Okay Boomer. Things That Baby Boomers Still Think Are Cool That Are Irrelevant

To all baby boomers: our sincerest apologies, but there are just some things you’re all passionate about that have gone way out of style. We know you love to make fun of millennials and Gen-Z for some of our lifestyle choices (mainly avocado toast), but it’s time you accept that some of your favorite things are now irrelevant as well. Let’s take a look at all the things baby boomers think are cool that have no place in the modern world. 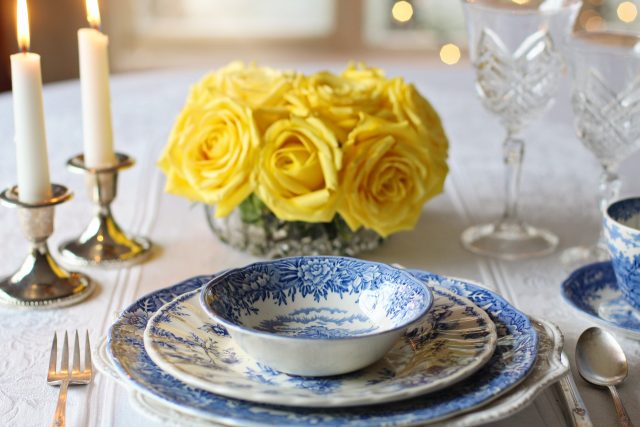 What is the point of having a cabinet of super expensive plates that are hardly ever used? All china sets really do is collect dust and take up space, and give people anxiety when the dishes are actually used. If fine china is never used except for when it comes time to wipe the dust off of it then why even have it around in the first place? 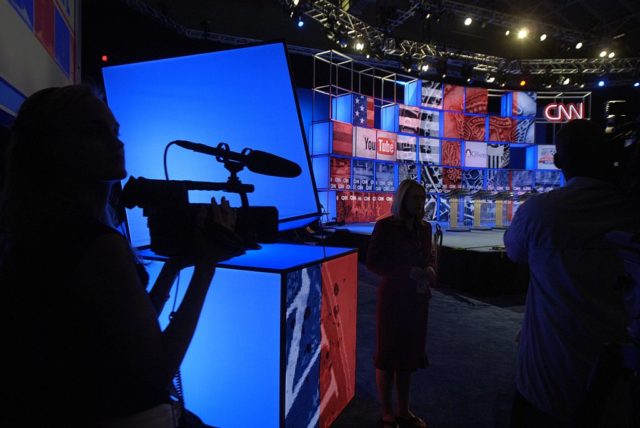 On a regular day-to-day basis, we promise there are not enough newsworthy things happening in the world to be reported on 24/7. This results in news outlets embellishing the truth or jumping to conclusions, which results in fake news and anxiety for all the viewers watching, but also news just gets… boring? These “news” channels do not need to be on 24 hours a day, seven days a week. 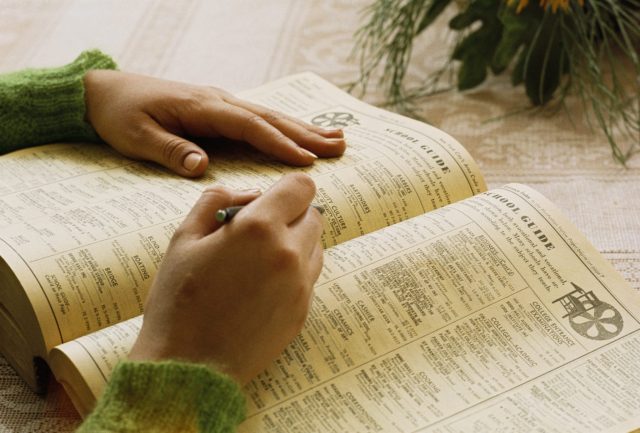 Phone books were a great invention in the time before cell phones and the internet. However, virtually the telephone numbers for all businesses are available online, and if you’re trying to contact a specific person there are multiple different ways to get ahold of an individual that doesn’t require a phone number. Really, phone books are just a waste of paper and are bad for the environment. 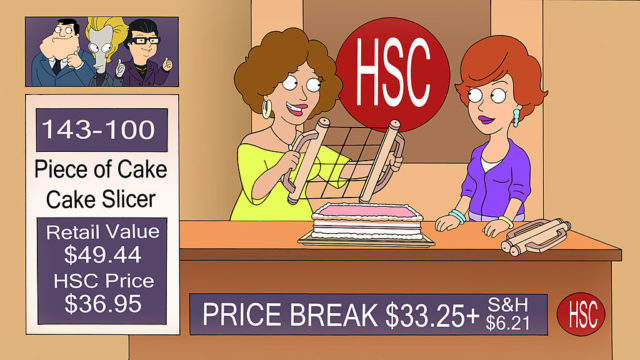 Today we have thousands of online shopping websites available plus actual malls and stores, so it might be time to retire home shopping channels. These products, which are being sold to unsuspecting people who believe everything they see on television, are often cheap and work no longer than a week. Talk about a waste of money, when there are so many other — better — options when it comes to shopping. 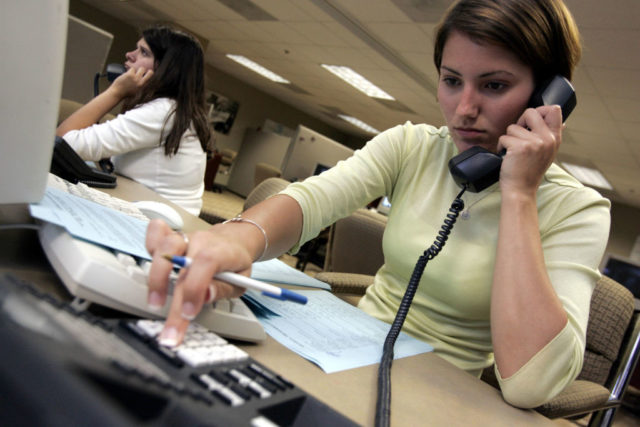 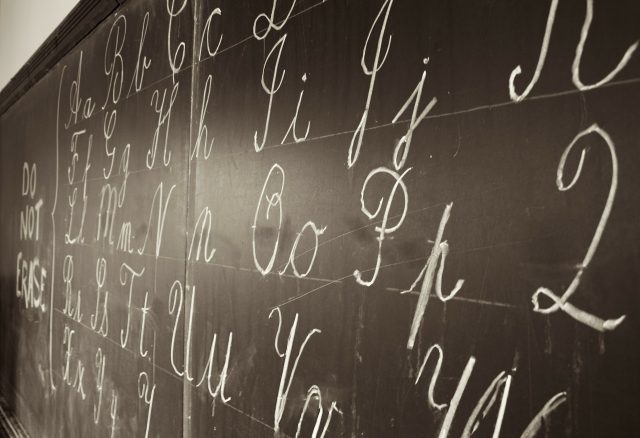 Cursive has become an obsolete form of writing, unless you’re an archivist looking at old documents all day. When we were in elementary school, learning cursive writing was almost as pointless as learning how to play “Hot Cross Buns” on the recorder. There were definitely more important things to be taught in school than a writing style that is no longer relevant. 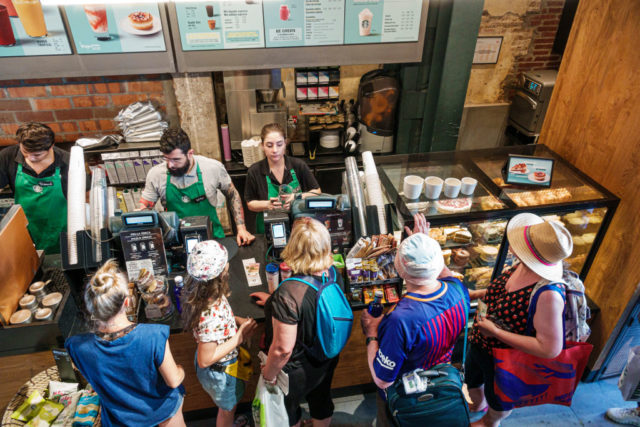 There is no way to sugarcoat this one, so we am not even going to try to. Stop yelling at your server or retail worker for something that is clearly a you problem. It’s not this minimum-wage worker’s fault that your coupon has expired, or something is too expensive, or you didn’t like your food (even though you ate the entire plate). These individuals that are being yelled at are people too, and a lot of the time these are young people working their first job. Being unkind and unappreciative to others is never the way to go about getting what you want.

8. Toast, but hold the butter 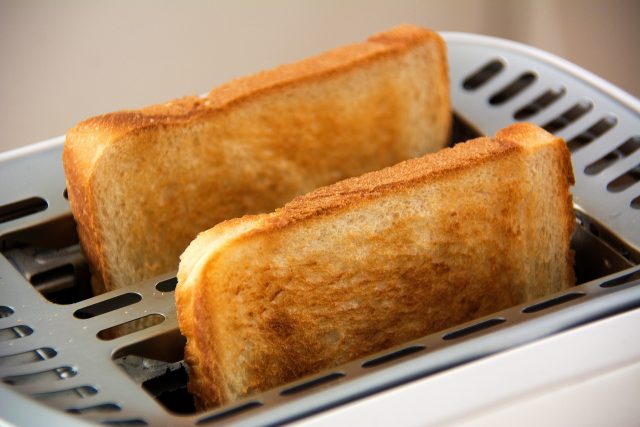 Baby boomers can make fun of millennials’ avocado toast all they want, but at least avocado toast tastes good. You know what doesn’t taste good? Toast without any butter on it. Essentially, it just tastes like really dry cardboard. 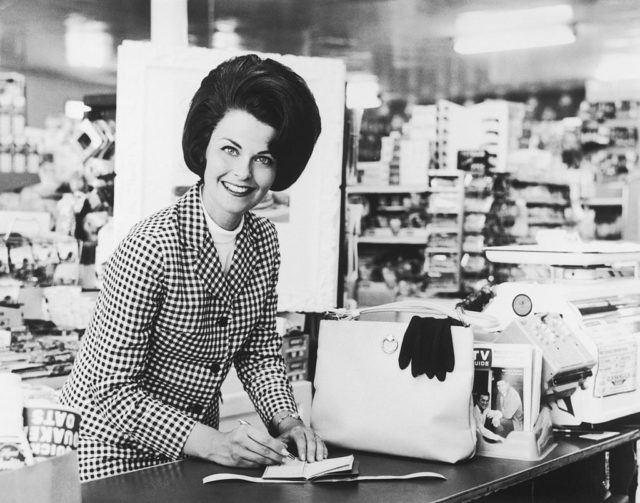 We get that writing checks might feel very official for those who are writing them, but isn’t it easier to carry a card with tap-to-pay instead of writing out a check? We understand the purpose of checks in a time before credit and debit cards, but that time has come to pass. Now it is so much easier to pay with a card, or even just take out some cash, rather than holding up a line of people to write out a check (probably in cursive).

10. Messages in ALL CAPS 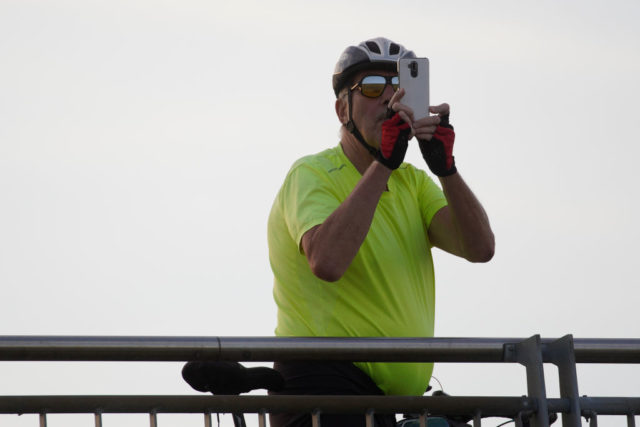 Messaging in all caps should be pretty self-explanatory. It just makes EVERYTHING SEEM THAT IT IS BEING YELLED, and there is no need for that.

11. The need to put everything in Jell-O 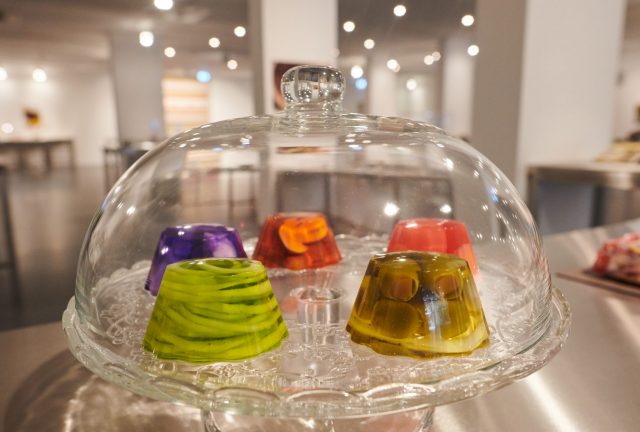 Jell-O is great by itself, but it’s not so great when it’s made into a weird salad with different types of food floating around in it. We don’t know what it was about the 1970s that made people think that ham, and vegetables, and tuna should be suspended in gelatin, but we are begging for this food trend to go into retirement. 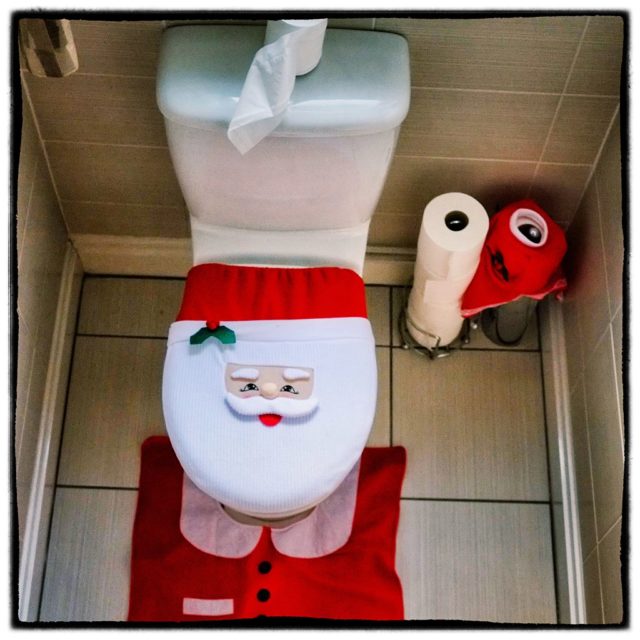 More from us: Photos Of How Kitchens Changed Throughout The 20th Century

Not only does this trend look like it should have been left in the 1970s, but also think of all the germs they collect, and the odor they hold. We understand wanting to be as comfortable as possible while going to the bathroom, but surely a fuzzy toilet seat cover is not the best way to achieve that.

« Baby Window Cages And 14 Other Bizarre Inventions From The Past
You Shudder Been There: Why Elvira Is Mistress Of The Dark »