Reading Rainbow fans, rejoice! The beloved children’s series is returning after a 15-year hiatus. It will look a lot different from its predecessor, however, and is not being produced in association with PBS. 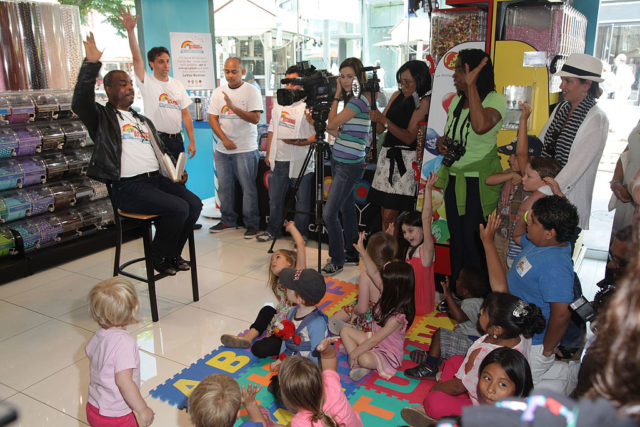 The new version of the series – titled Reading Rainbow Live – will premiere this Sunday, March 6, 2022, on the live streaming platform Looped. According to Buffalo Toronto Public Media, which is producing the show, it will be an interactive “event” filled with music, games and dancing. PBS is aware of the reboot, but is not involved in its production and has not provided funding.

Reading Rainbow Live was first announced in 2021, and is geared toward children aged four to eight. During its original run from 1983 until 2006 on PBS station WNED, the show won a Peabody Award and numerous Emmys. While LeVar Burton helped make the show a nationwide success, he will not be appearing in this new incarnation. Instead, it will be hosted by a group of young adults called “The Rainbows.”

During the airing of each episode, viewers will watch a pre-taped 25-minute program, with chances to interact with other viewers in the chat during intermissions. Following the episode, they will get the chance to speak directly with The Rainbows. This is possible because Looped is not like Netflix or Amazon Prime – it’s more akin to Twitch, where viewers can interact in a text chat during a live stream.

According to Buffalo Toronto Public Media’s Executive Vice President Nancy Hammond, the show will be exclusively streamed on Looper and will not be broadcast on television. “Kids generally don’t sit down in front of a television to watch TV at an appointed time,” she said in a statement. “Kids are watching content on mobile devices. They’re streaming it on their tablets.” 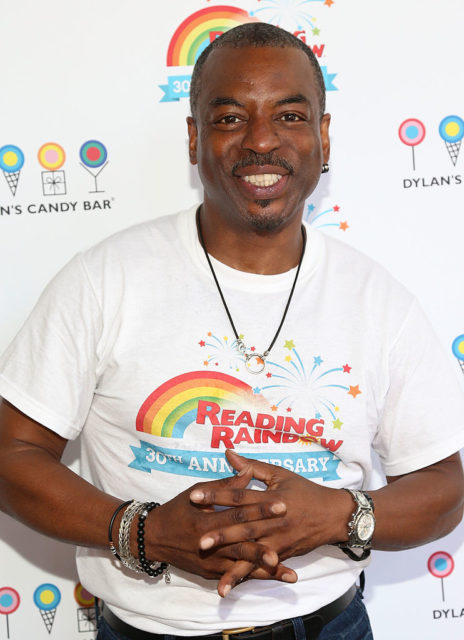 Burton ran into legal issues with WNED during the mid-2010s, when he launched a Kickstarter campaign to help bring the series back. WNED sued him, alleging trademark and contract violations. The station also claimed he’d created new episodes of Reading Rainbow and had been speaking with Netflix without permission.

After years of legal battles, the case was settled, and Burton agreed to change the name of his company to LeVar Burton Kids. He has since gone on to host his own podcast, titled LeVar Burton Reads, and had a stint as the host of Jeopardy! following the death of Alex Trebek.

Burton was in the news last month following his appearance on The Daily Show, hosted by Trevor Noah. Noah had presented a monologue regarding the recent increase of “banned” books in America. After he was finished with his speech, Burton appeared for a mock-take on Reading Rainbow.

He began with a story about Rosa Parks, but was cut off by on-screen messages reading “Please stand by” and “Content violation.” His response? “As it turns out, that book is banned because reading about segregation is divisive.”

He then held up And Tango Makes Three by Justin Richardson and Peter Parnell, which features two male penguins starting a family. This, too, was banned, along with Dr. Seuss‘ Hop on Pop. This prompted Burton to tell viewers, “Read the books they don’t want you to. That’s where the good stuff is.”

More from us: Classic Children’s Cartoons That Were Great Fun for Adults

According to the American Library Association, there has been an “unprecedented” increase in the number of banned books. In a November news release, the organization stated the majority “mirror the lives of those who are gay, queer or transgender or that tell the stories of persons who are Black, Indigenous or persons of color.”