The Thriller music video was essential in helping Michael Jackson’s sixth album, also called Thriller, become the best-selling album in history. The video is largely credited with transforming music videos into a serious form of art and continues to be referenced in popular culture today. But despite its success, Michael Jackson wanted the music video to be destroyed just weeks before it was set to premiere. 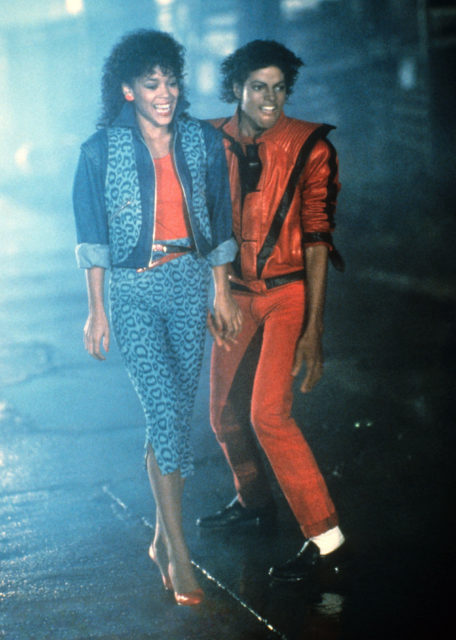 According to Landis, Michael Jackson “was fascinated by the metamorphosis, by the transformation. He really wanted to turn himself into a monster, that was his desire he loved it… He wanted to turn into a werewolf on four feet, but I said, ‘Mike if you’re gonna dance it will be hard with four feet.’ We decided on a two-legged werewolf.”

Thus started one of the most ambitious music videos ever made. Excitement was running high throughout the shoot, which was actually ended up being more of a short feature film. Celebrities including Marlon Brando, Jackie Kennedy, and Fred Astaire all visited the set where filming was taking place. 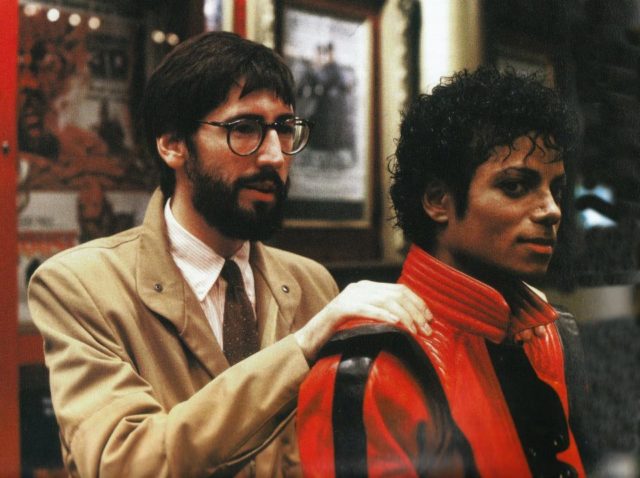 The world premiere for the Thriller music video was set for November 14, 1983. The premiere was set to be a star-studded event with some of the biggest celebrities in the world in attendance. Just before the premiere, a disaster struck, which nearly resulted in the music video never seeing the light of day.

About two weeks before the premiere, Michael Jackson called his lawyer, John Branca. Jackson was hyperventilating during this call and ordered Branca to destroy the negatives of the Thriller video. However, the production team agreed that they needed to protect the negatives so they were locked in Branca’s office. 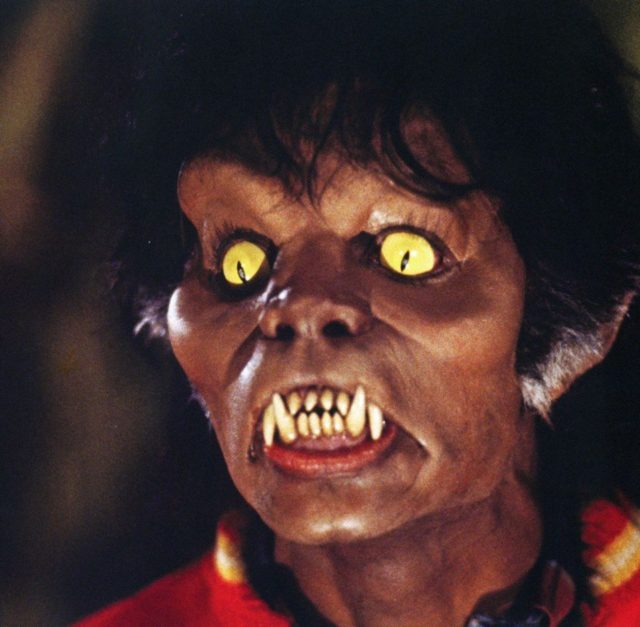 While all this was going on, Michael Jackson had locked himself in his room for three days. Director John Landis got a call from Jackson’s head of security, who told him that Jackson was refusing to come out of his room and hadn’t eaten anything for three days.

John Landis went and visited Jackson a few days later. He apologized for issuing the order to destroy the Thriller video but continued to express his concerns over the content in it.

Luckily, Landis and Jackson came up with a solution. They decided to put a disclaimer at the start of the film stating that the music video did not reflect the personal convictions of Michael Jackson. The disclaimer generated a great deal of talk, but ultimately the music video was a huge success. Despite all the hype, Jackson refused to come out of the projectionist’s booth during the premiere, even when the crowd was cheering for an encore. 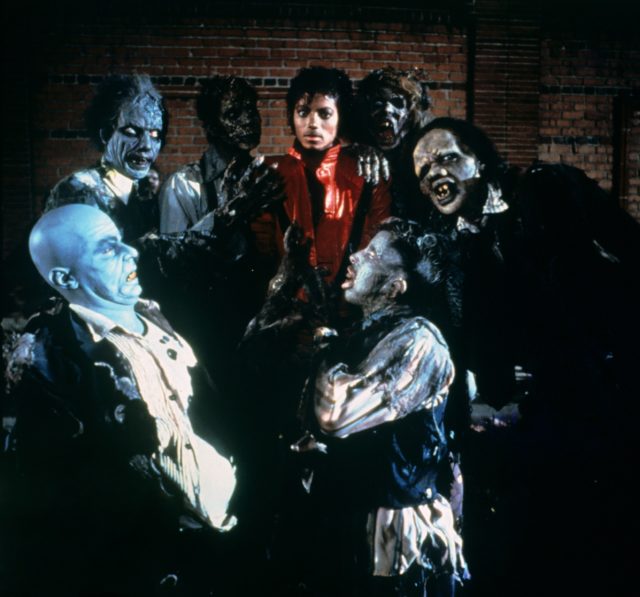 Micheal Jackson on the set of Thriller with the zombies featured in the music video. (Photo Credit: MovieStills DB)

Michael Jackson later further explained his thoughts on the disclaimer and how he felt about the music video in general: “I just intended to do a good, fun short film, not to purposely bring to the screen something to scare people or to do anything bad. I want to do what’s right. I would never do anything like that again.”

More from us: The Hilarious Collaboration Between Michael Jackson and “Weird Al” Yankovic

Despite being a devout Jehovah’s Witness in 1983 when the Thriller music video came out, four years later he decided to distance himself from the church. In the Jehovah’s Witness faith, dropping out of the church typically means that one will be shunned by family members and friends who remain involved with the religious sect.