Trends come and trends go but when it comes to the 1980s, trends range from cringeworthy to like, totally rad! From the hair to the leotards to Pac-Mania – check out these “normal” ’80s things that we wouldn’t be caught dead doing today.

All things neon and spandex 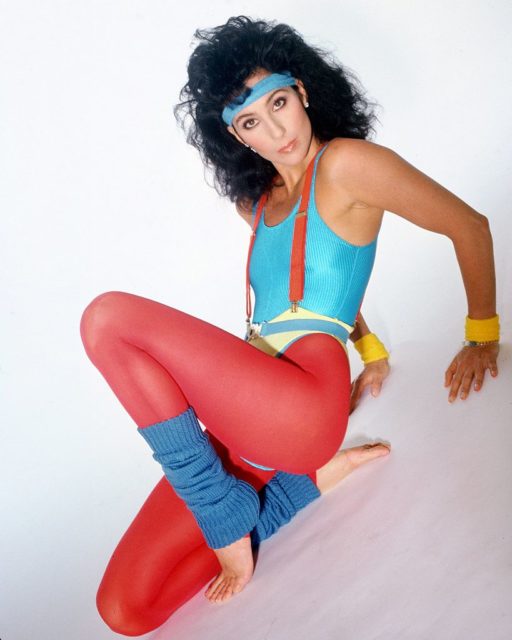 Is there anything more ’80s than spandex, neon, and legwarmers? We certainly don’t think so! When Jane Fonda hit the at-home workout scene with her instructional aerobics videos she helped spread a trend of bright-colored, high-cut leotards layered with leg warmers and sweatbands. Most of us probably wouldn’t wear something as loud as this today, unless it’s for a Halloween party. 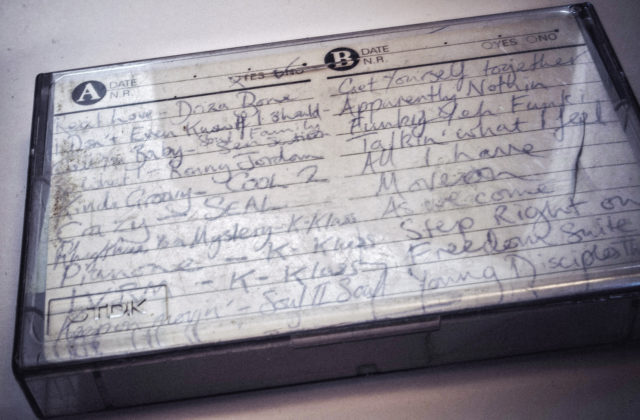 A mixtape with tracks written out on the cover. (Photo Credit: Antony Mayfield via. Wikimedia Commons).

The ultimate way to profess your love to your crush or make your friend’s day was to surprise them with a custom mixtape! Today, we have all the music we could ever want on our smartphones so you won’t need to steal recordings from the radio or accidentally tape over a valuable cassette. 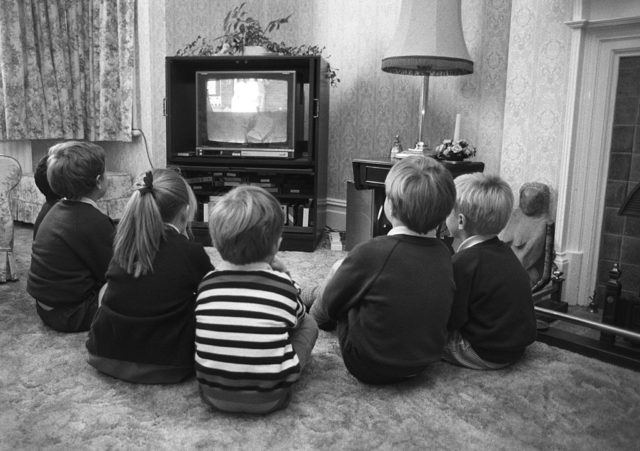 Thanks to streaming platforms like Netflix, commercials are (mostly) a thing of the past! Not only are there fewer commercials to endure during your favorite show, but now you also can fast-forward or skip them altogether. 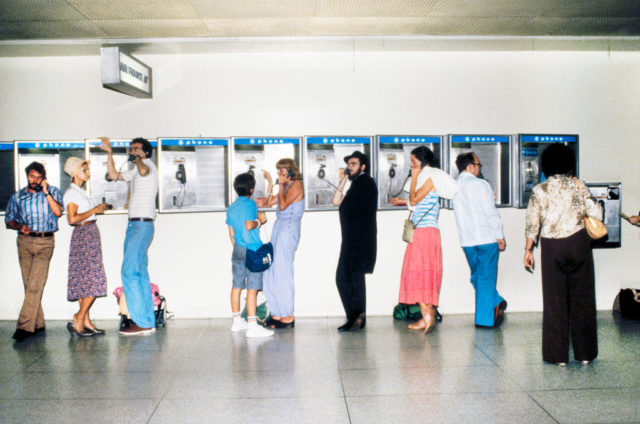 There used to be over two million payphones in the United States, but that number is now dwindling to around 100,000. Payphones were just as essential as landlines or pagers in the ’80s – but cellphones have replaced quarter-eating machines with a portable, low-cost, and reliable way to communicate.

Looking someone up in the phone book 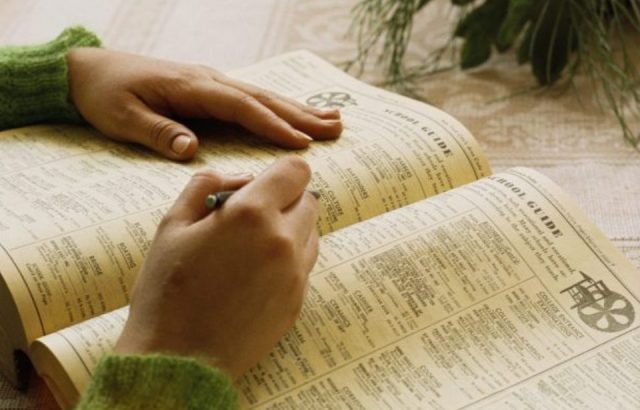 Speaking of phones, the days of searching for phone numbers in The Yellow Pages are long gone. Since the advent of cellphones and Google, you can find just about anyone or anything online – and you don’t even have to memorize the phone number! 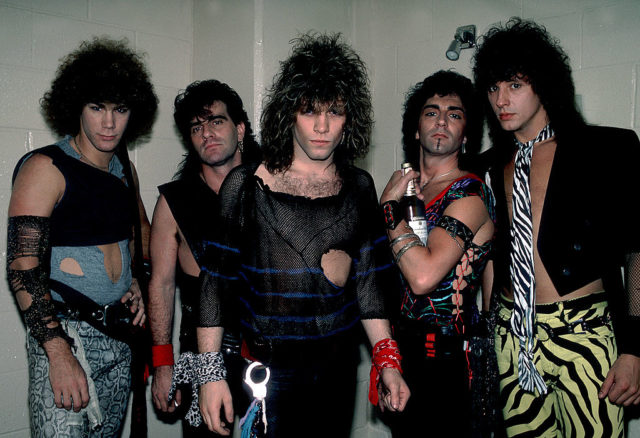 Nothing quite screams ’80s style quite like the eccentric hairstyles. ‘Hair bands’ like Bon Jovi and Twisted Sister led the bushy, big, flowy styles shaped into mullets and perms that everyone emulated. Today’s hair trends are a lot more focused on taming frizz and keeping the hairspray to a minimum.

Asking someone out over the landline 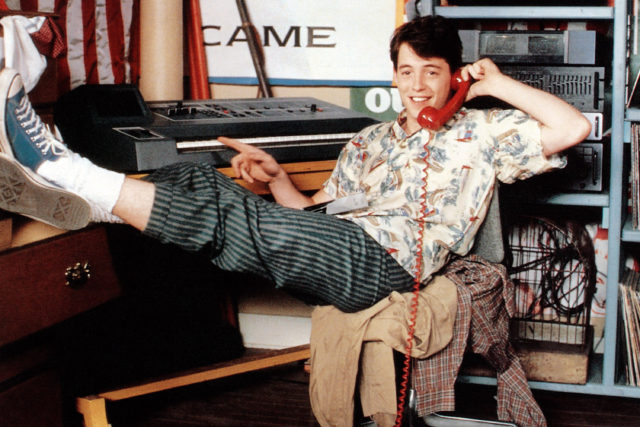 We all remember the horrifying ritual of asking out your crush over the landline. Rehearsing what to say, anticipating if their parent picks up, and taking turns accidentally cutting each other off – modern dating apps and texting have helped make the process way less awkward!

Spending Friday night at an arcade 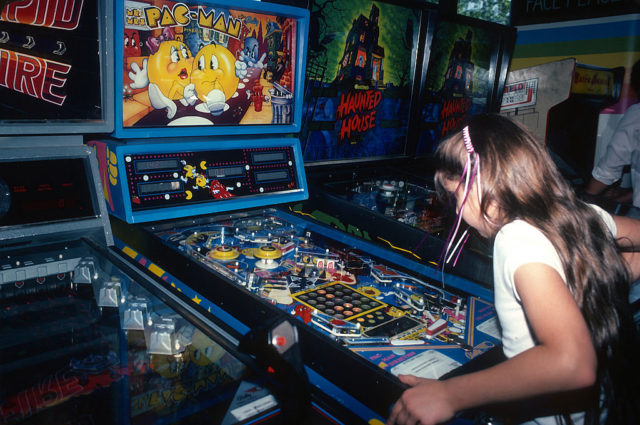 The 1980s are considered the golden age of arcade video games. Games like Frogger, Space Invaders, Donkey Kong, and Pac-Man became an addicting pastime for everyone trying to reach a new high score. Now that at-home consoles like X-Box and PlayStation (and even earlier consoles like Atari) have become widely available, gaming has become less of a social activity and more of an independent way to wind down. 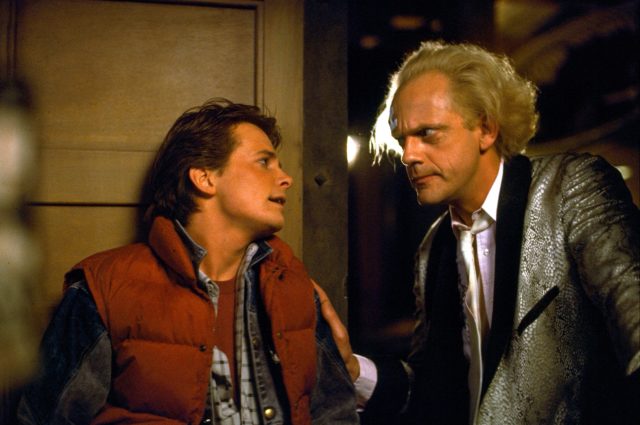 Marty McFly made the style an overnight sensation, but puffer vests are still a mind-boggling year-round ’80s trend. It doesn’t matter if it’s summer or winter, colorful puffer vests were a fashion staple throughout the ’80s. Nowadays, we recommend avoiding winter wear in the middle of July.

Waiting to see your photos 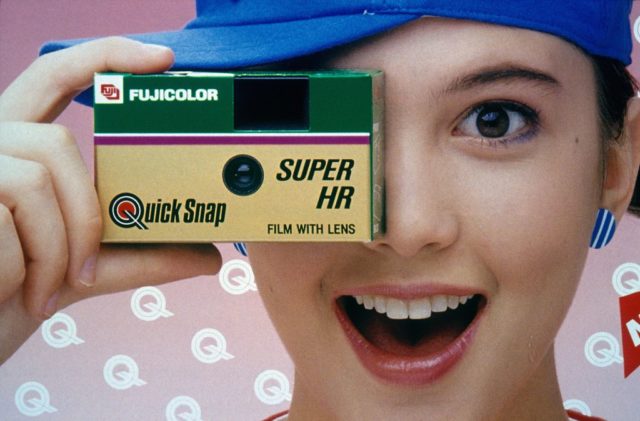 Until recently, having access to your photos directly after taking them was practically unheard of. Disposable and film cameras were widely available in the ’80s, but unlike today film had to be processed before you could see if you got the perfect shot.  Today, smartphones give us results instantly!

Hoarding vinyl and cassettes – and paying full price for them 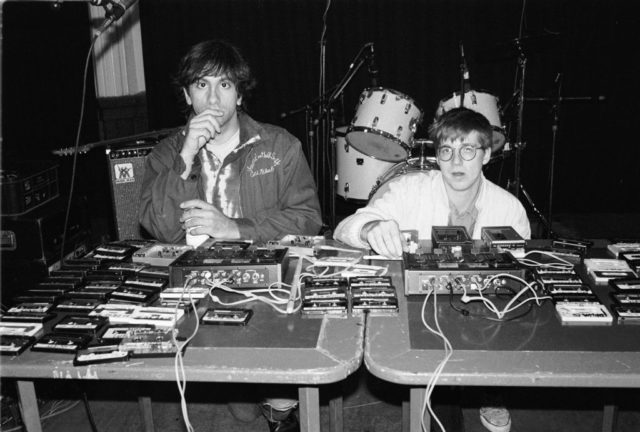 Before all of our favorite albums could fit on an iPod, cassette tapes, CDs, and vinyl records took up so much space – and at a higher cost. MP3 players and smartphones now have the capability to hold thousands of songs – and the best part is you can buy exactly what you want. Recently, vinyl and cassettes have become popular for younger generations because of collectability and sound quality – so if you’re still holding onto your records consider yourself on-trend!

« This 1956 Mid-Air Collision Changed Aviation History Forever
When Life Gives you Lemons: The Volkswagen Beetle is Still in Demand Today »