SEGA is world-renowned for its arcade-style games. But after 56 years, the company is pulling out of the Japanese arcade market and selling the remainder of its shares to Genda Inc. 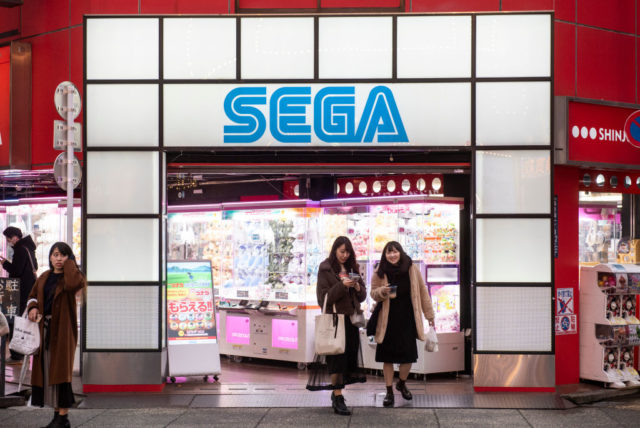 In 2020, the company sold 85 percent of its SEGA Entertainment shares to Genda Inc., a transaction fueled by lockdowns and closures associated with the COVID-19 pandemic. The pandemic’s persistence, along with a continued consumer shift to at-home gaming, prompted the company to sell off the remainder of its arcade shares.

Genda Inc. is a Tokyo-based arcade company operating under the GiGO brand. As a result of the sale, all SEGA-brand arcades will be rebranded under the Glenda GiGO Entertainment name.

“We will be changing the names of all SEGA arcades nationwide to GiGO. We thank SEGA for its 56 years of history in the arcade industry, and hope to be an oasis that quenches people’s thirst for real entertainment. GiGO is an acronym for Get into the Gaming Oasis!

“The first arcades to be renamed will be in Ikebukuro, Akihabara and Shinjuku, followed by arcades in the rest of the country.” 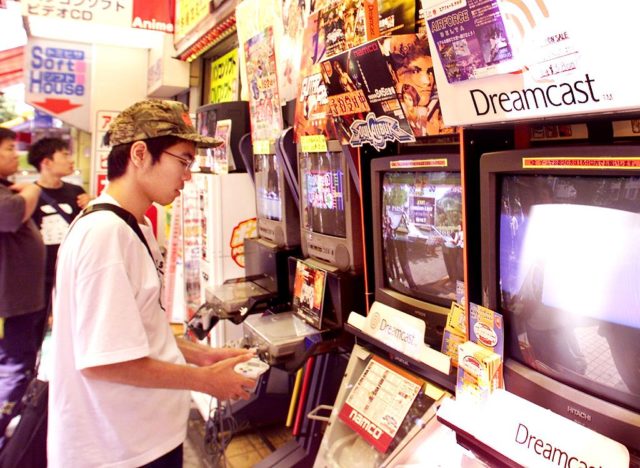 While arcades have experienced a decline in popularity in the Western world, they’ve remained strong in Japan, with a history dating back to the 1960s and ’70s. In 1966, SEGA released its first coin-operated game, Periscope.

It should be noted that SEGA isn’t going out of business, as SEGA Entertainment is a different division within the company structure and only manufactures machines and runs its arcade locations. As such, it will continue producing console games, the most popular of which fall under the Sonic the Hedgehog franchise.

« The First On-Set Movie Death Was From Quicksand
Fooled You: 6 Of History’s Greatest Hoaxes »