The End of an Era: New York City’s Last Payphone Is Removed

The last free-standing public payphone was removed from New York City on May 25, 2022. It was located at 49th Street and Seventh Avenue, and the removal was broadcast on CBS News. In the age of handheld smartphones, the demise of payphones was inevitable.

The end of an era 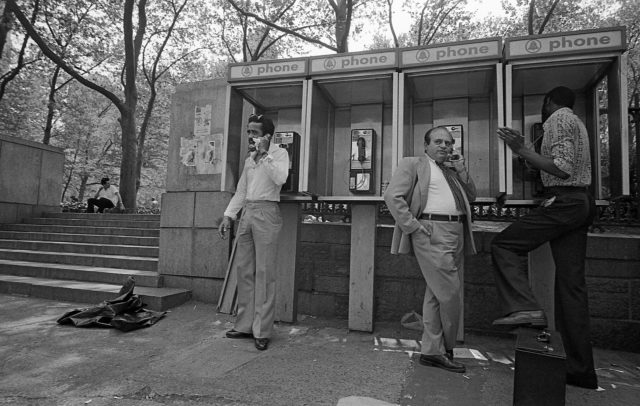 The removal of this payphone marks “the end of what used to be the primary lifeline service for many New Yorkers,” as described by NYC’s Chief Technology Officer, Matthew Fraser. The payphones that were removed were replaced with LinkNYC kiosks that offer free Wifi, charging, domestic phone calls, and traffic and weather reports. 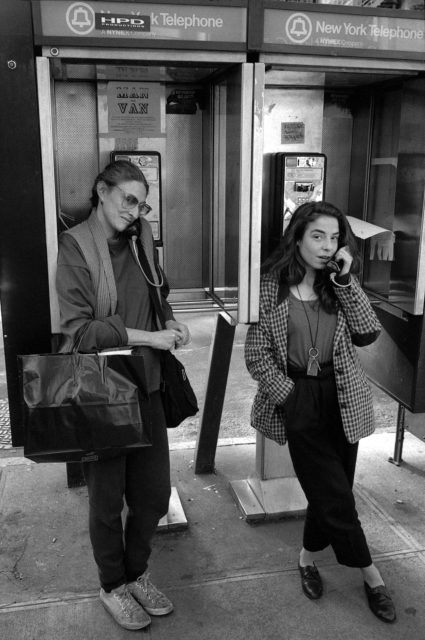 As payphones serviced the citizens of New York for many years, some recalled memories of events that occurred at those payphones.

One woman remembered how she found an envelope filled with $38,000. At the time, she was scared to touch it but eventually took it to the nearby Bloomingdale’s to turn it into their security department.

Another woman remembered how, as a young girl, she used to dial “0” to call the operator and tell them the machine ate her quarter, giving her a call to her parents for free.

Gone but not forgotten 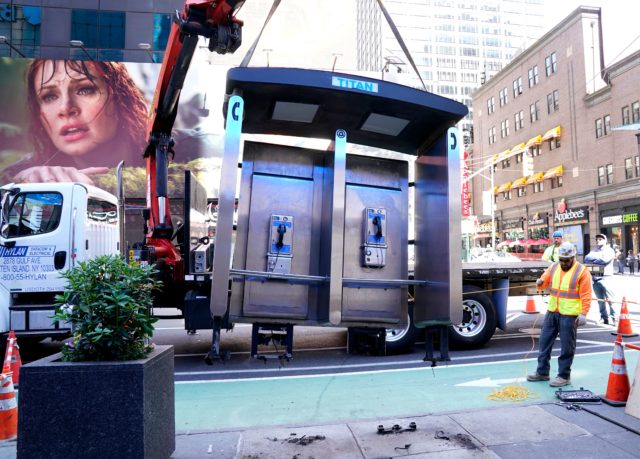 More from us: 117 Years Ago, The New York Subway Opened- And There’s Still Major Issues

Although all public payphones have now been removed from New York, there are still a few located on private properties that remain in place for now. As well, there are four complete phone booths that are still standing on the Upper West Side.

The last officially removed phone booth has been transported to the Museum of the City of New York, where it will be on display as a relic of the city’s history.