These 9 Attractive Historical Figures May Surprise You 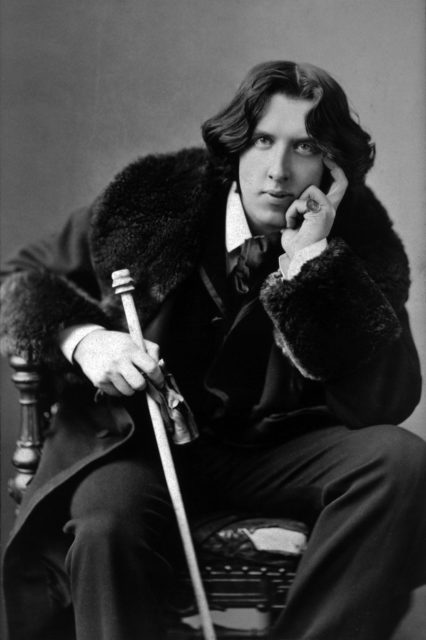 Irish-born writer, poet, and playwright Oscar Wilde was no stranger to vanity and good looks. His only novel, The Picture of Dorion Gray, is about a portrait of a beautiful man who Wilde himself said was “what I would like to be.”

Wilde’s sexuality was somewhat of an open secret, including his relationship with poet Lord Alfred Douglas. While Wilde’s works are now celebrated, he was discriminated against for most of his life, which culminated in his imprisonment for “gross indecency.” 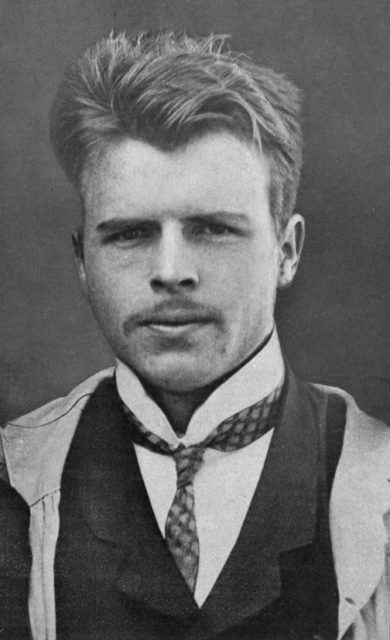 No, you aren’t seeing things – Swiss psychoanalyst Hermann Rorschach really is that good-looking! While you may not recognize his name, Rorschach’s invention known as the “Inkblot Test” is a popular tool used by psychiatrists.

As a young man, Rorschach was interested in creating art with inkblots. By 1921, he was using inkblot images with his patients to diagnose psychological issues based on how humans emotionally react to the black and white cards. 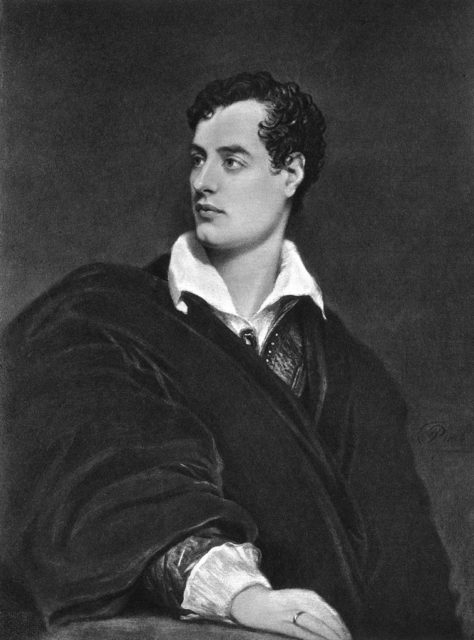 George Gordon Byron, better known as Lord Byron, was known for being as egotistical as he was handsome! His satirical, dramatic, and self-centered writing style earned him the nickname “the gloomy egoist” amongst peers and critics.

The Romantic poet had many famous friends, including Percy Bysshe Shelley and his wife Mary Shelley – the author of Frankenstein. Byron’s most well-known poem, “Don Juan,” is celebrated for its satiric realism. 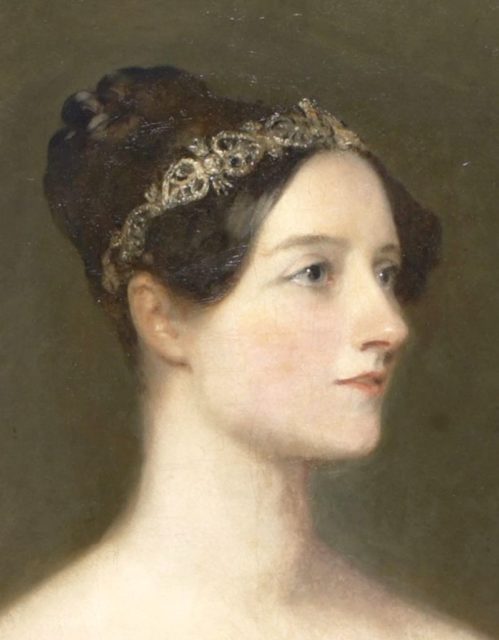 When it comes to looks (and brains) the apple doesn’t fall far from the tree for the Byron family! The world’s first computer programmer, Ada Lovelace, was the daughter of Lord Byron and Lady Anne Byron. Both of her parents were extremely accomplished in arts and sciences – her father was a poet and her mother, like Ada herself, was a mathematician.

Ada married William King, the first Earl of Lovelace, in 1835. She is renowned for helping mathematician and inventor Charles Babbage with his Analytical Machine, the world’s first computer. To commemorate her accomplishments in computing, the United States named the computer language ADA after her. 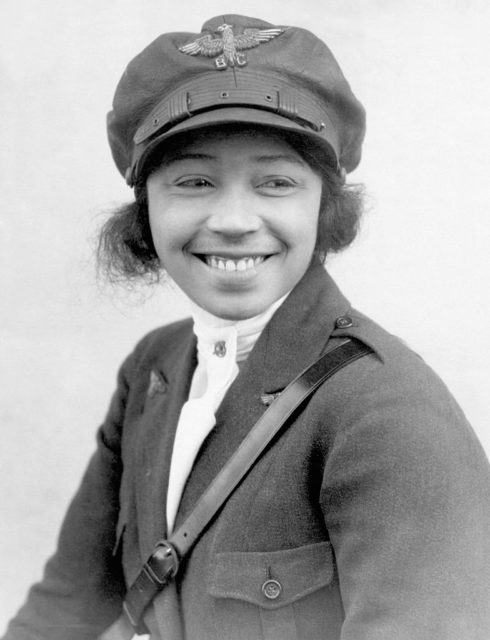 Bessie Coleman soared high above the rest as the very first African American and Indigenous female pilot. One of twelve siblings, Coleman loved hearing stories from her brothers and their time flying airplanes in World War 1. Her brothers teased Bessie that French women were allowed to fly airplanes in the war but American women were not.

Looking to change that statistic, Coleman learned how to speak French and applied for flight school in France. By 1921, she received her pilot’s license and became the first African American female pilot.

She raised money to buy her own plane by showing videos of her tricks and hosting speeches – but she refused to speak in segregated areas. Unfortunately, Coleman died in a plane accident in 1926 but her legacy lives on today. 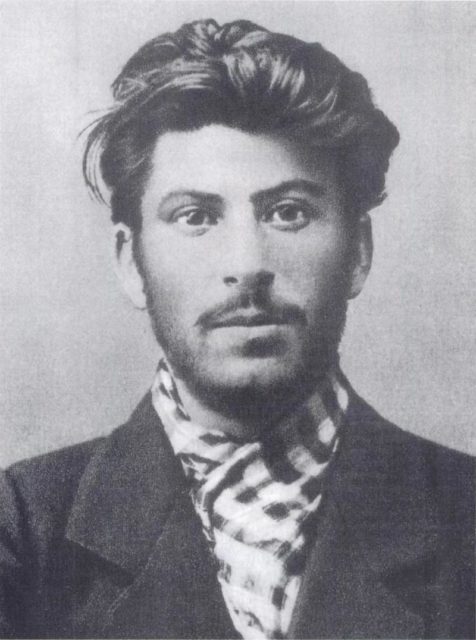 Soviet Russian dictator Joseph Stalin‘s most iconic look usually depicted the mustachioed middle-aged man in a military hat. But as a young man, Stalin looked like an entirely different person! 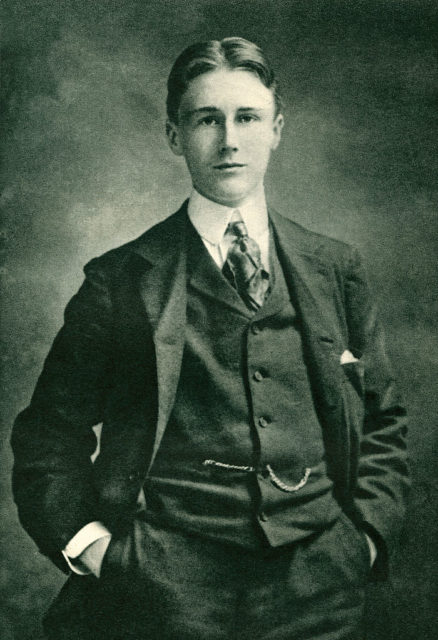 Franklin Delano Roosevelt, affectionately known as “FDR,” became the 32nd President of the United States in 1933. Even though he had been diagnosed with poliomyelitis nearly a decade earlier, he worked hard to regain the use of his legs through swimming.

Roosevelt led the United States out of the Great Depression with his New Deal and led the nation to war after the Japanese attacked Pearl Harbour in 1941. He is still remembered as one of the greatest US presidents, and less so remembered for his charming looks as a young man. 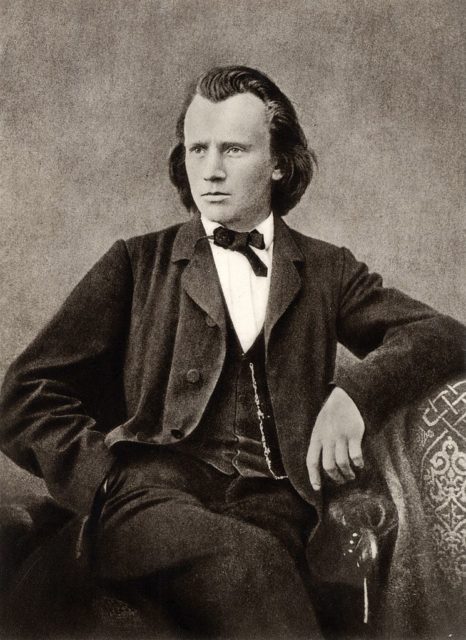 German composer Johannes Brahms lead the Classical movement alongside renowned musicians like Beethoven, Haydn, and Mozart. His furrowed brow was a common feature of Brahm’s personality, often described as “sarcastic, stubborn, and uncompromising.” His exterior traits, however, were much more pleasant. 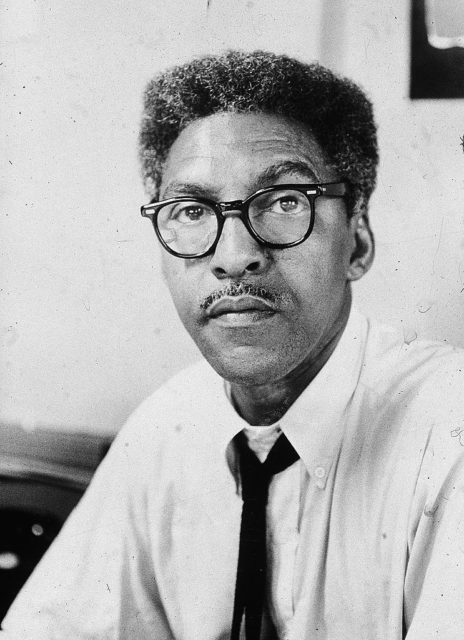 Activist Bayard Rustin led the civil rights movement alongside Dr. Martin Luther King Jr. Rustin was the leader and organizer of several March on Washington events throughout the ’40s, ’50s, and ’60s – making him one of the earliest civil rights activists of the period. He was committed to racial equality through nonviolence. Rustin, an openly gay man, was also an advocate for LGBTQ+ issues.

« The End of an Era: New York City’s Last Payphone Is Removed
The Bohemian Club Is a Secret Society Five American Presidents Belonged To »