The United States Court of Appeals for the Ninth Circuit Court has sided with a lower court’s decision to grant singer Toni Basil – real name Antonia Basilotta – the sole copyright for her debut album, Word of Mouth, which features her hit single, “Mickey.” The ruling concludes a nearly decade-long court battle between Basil and UK company, Stillwater Ltd.

“Mickey” was originally released in the United Kingdom in 1981, when Basil was in her late 30s. A year later, it became a single in the United States, where it reached No 1. on the Billboard Hot 100. The cheerleader-themed music video also received heavy airplay on MTV.

In 2013, Basil filed a termination notice, effective June 2016, to reclaim the copyright for her sound recordings. At the time, they were owned by her former record label, Radialchoice.

According to a provision to the Copyright Act of 1976, an author can transfer and reclaim copyright of a recording 35 years after it was granted, as long as the work was not completed under a “work-for-hire” scenario. If that were the case, the employer would be deemed the author.

The regulations around the default ownership of sound recordings differs from country to country. In the US, performers and/or producers are the default owners of recordings, unless their work was completed under the aforementioned “work-for-hire” scenario. 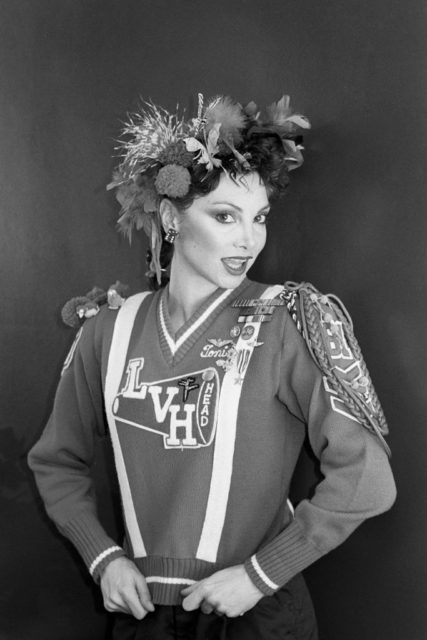 Toni Basil while she was in Britain to perform “Mickey” on Top of the Pops, 1982. (Photo Credit: PA Images / Getty Images)

Unfortunately for Basil, Stillwater Ltd., the UK successor of Radialchoice, sought a declaratory judgement in federal court in March 2016, which would render her termination notice ineffective. If the court couldn’t agree to those terms, the company wanted to split ownership with Basil 50/50, calling the recordings on Word of Mouth “joint works” that were co-authored by the singer and producer Greg Mathieson.

In December 2019, US Magistrate Judge Steve Kim ruled in Basil’s favor, naming her the sole owner of the recordings and saying there was no evidence to support they were joint works. The decision was immediately appealed by Stillwater. However, the Ninth Circuit Court has since sided with Judge Kim’s original ruling, stating, “Stillwater has not proved joint ownership by a preponderance of the evidence.” 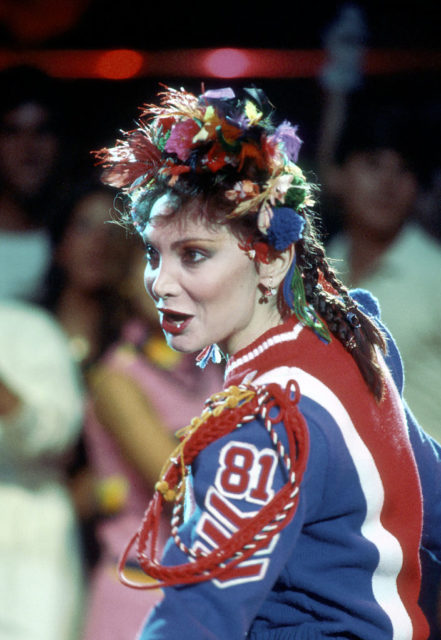 The judges also ruled that Basil had creative and artistic control of the recordings, noting “Basilotta appears to have primarily wielded creative control, selecting songs and instrumental musicians, devising the creative concepts for the recordings, and even helping Mathieson mix the master tapes.” They also found that Mathieson and Basil hadn’t intended to be co-authors.

The judges concluded their ruling by adding that Basil’s performance on the recordings was the reason why Word of Mouth was such a success, and that the head of Radialchoice signed the musician because he wanted “to produce albums with music videos, not just recordings, and Basilotta had unique audio-visual creativity.”

Speaking with Variety, Mark Lee, Basil’s attorney, said, “We’re pleased that the Ninth Circuit recognized the merits of my client’s case, and affirmed the judgement of the trial court. This decision helps clarify the difficult issue of copyright terminations and authorship under the Copyright Act.” 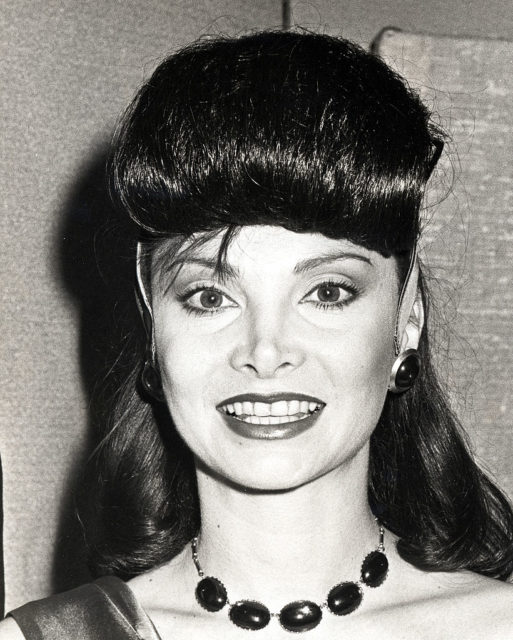 More from us: The Story of Angelyne, the Billboard Diva Who Inspired NBC’s New Mini-Series

Toni Basil made her recording debut in 1966, with the title song for Bruce Conner’s short film Breakaway, which many consider to be one of the first ever music videos. After focusing on acting and dancing, she made her return to music by performing the jazz song, “Wham (Re-Bop Boom Bam).”