When Vie Carlson went on Antique Roadshow, she had no idea what kind of price she was going to be quoted for the 1976 Frank Sinatra letter she brought with her. This episode of Antiques Roadshow aired on May 30th, 2022 and her surprise was so joyous and contagious that it spread happiness to nearby collectors, the crew of the show, viewers at home, and the entire internet. 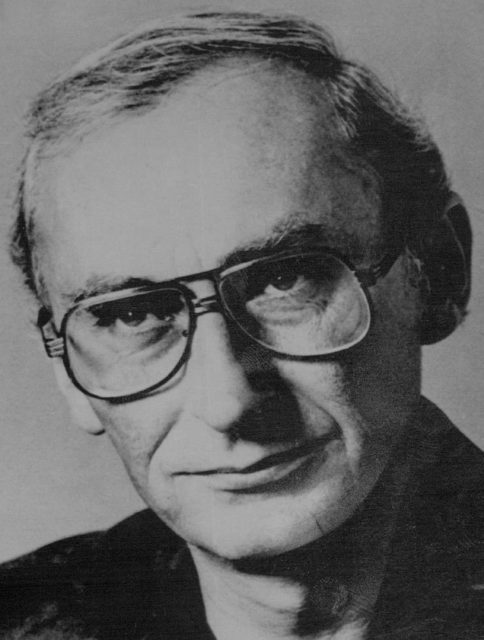 The letter in question was a response to Daily Mail writer Mike Royko, who had previously written a scathing op-ed about the American singer. Royko accused Sinatra of using the Chicago police force for his own personal security and blaming him for the city’s crime rates. He said that because of Sinatra, criminals were allowed to run free in the streets, putting others at risk of danger because the police force was too busy. 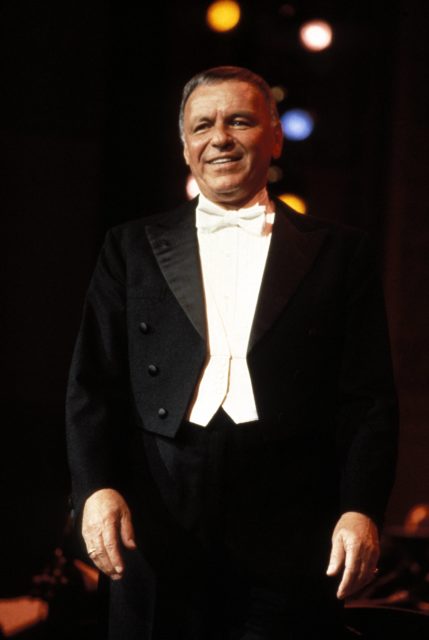 Sinatra didn’t like that too much. He wrote to Royko, saying, “Quite frankly, I don’t understand why people don’t spit in your eye three or four times a day.” In response to Royko’s claim that Sinatra wore a hairpiece, Sinatra offered a wager. He wrote, “I will allow you to pull my ‘hairpiece.’ If it moves, I will give you another $100,000; if it does not, I punch you in the mouth. How about it?”

What price did you say?

After looking over the letter, the appraiser valued the piece at “at least” $15,000 at auction. Carlson was so shocked that she thought she might literally faint. A producer quickly offered her a chair and she graciously accepted it, still in disbelief. She looked around so happily shouting “Did you all hear that?” with a massive smile on her face.

Here we go with the "Musical Scores" special episode! Where are you watching from? #antiquesroadshow pic.twitter.com/0c9yWISPWz

She was so thankful for the price that she hugged everyone around her. When asked what she would do with the money, she replied, “If I ever sell it, the money goes to the Salvation Army. So the more, the merrier.”