Austro-Hungarian actor Peter Lorre is best known for his roles in such Hollywood classics like Casablanca (1942) and The Maltese Falcon (1941). While the acclaimed actor had a celebrated career, his personal life was shrouded in tragedy, with his daughter at one point almost falling victim to the Hillside Strangler.

Peter Lorre burst onto the theater scene in Berlin following World War I. His major film debut was as Hans Beckert in 1931’s M, which exposed him to international fame. He was soon featured in a number of Hollywood films, such as Alfred Hitchcock‘s The Man Who Knew Too Much, and starred alongside fellow actor Humphrey Bogart in The Maltese Falcon, Casablanca and Passage to Marseille (1944). 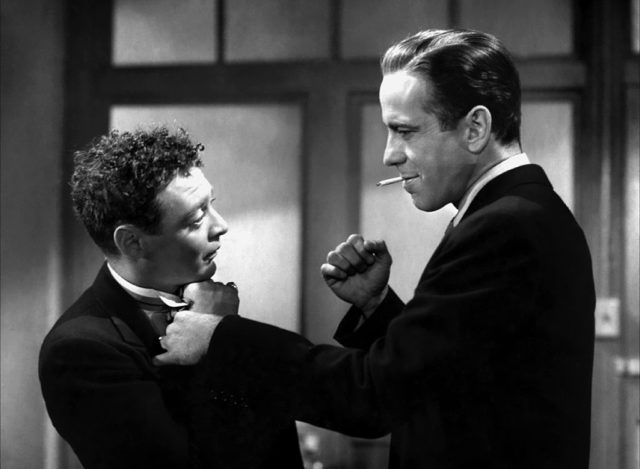 Throughout his life, Lorre struggled with morphine addiction and depression, and his costly drug habit eventually led him to declare bankruptcy in 1949. To keep himself and his family afloat, he took on low-budget roles, during which time he grew close to actor Vincent Price. The pair starred together in the TV shows Tales of Terror and The Raven – both adaptions of Edgar Allen Poe‘s work.

On March 23, 1964, Lorre died of a stroke, just three months short of his 60th birthday. He was cremated and interred at the Hollywood Forever Cemetery. Vincent Price read a eulogy for him at the ceremony.

Peter Lorre saves his daughter from beyond the grave

Catharine Lorre was Peter Lorre’s only child. Like her father, her life was scarred by tragedy at an early age. Her mother, Annemarie Brenning, separated from Lorre in 1962, and just two years later, when she was only 11 years old, her father died of a stroke. If that wasn’t bad enough, her mother became an alcoholic and died in 1971, leaving the then-18-year-old Catharine to fend for herself. 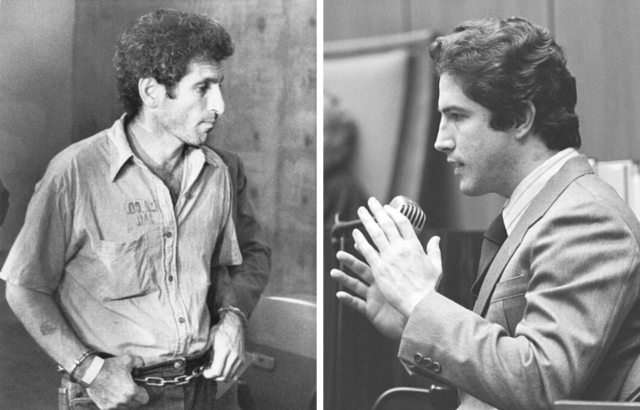 During the late 1970s, serial killers Kenneth Bianchi and Angelo Buono – better known as the Hillside Strangler, as it was initially believed only one person was responsible for their crimes – terrorized the Los Angeles area.

The pair often pretended to be undercover police officers to get victims into their car, after which they would torture, sexually assault and kill them. After they were dead, they posed their victims on hillsides, often near police stations, which earned them their nickname. They used this exact same tactic when they approached Catharine Lorre while she was walking home one night in November 1977. 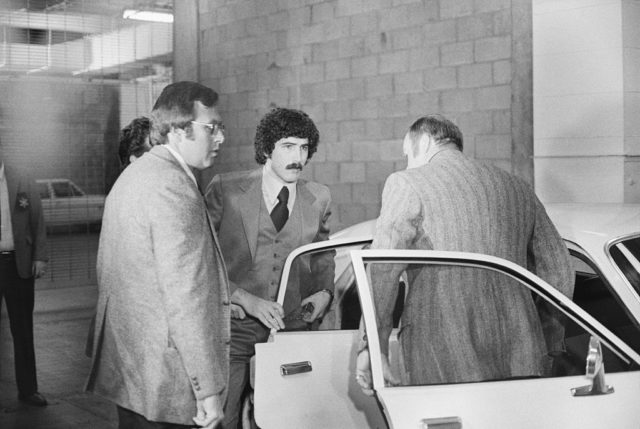 Kenneth Bianchi exciting a sheriff’s car on his arrival at the Criminal Courts Building for arraignment on charges that he murdered women in the Los Angeles area in 1977-78. (Photo Credit: Bettmann / Getty Images)

Bianchi and Buono tried to convince Lorre to get in their car, but she refused, telling them she was Peter Lorre’s daughter. This was proven by a photo of her sitting on her father’s lap. The serial killers were both fans of Lorre’s movies and knew that slaying the daughter of a famous actor would draw too much attention. They let Lorre go, but went on to murder a total of 10 young women over a span of just a few months.

Speaking about the incident after the pair’s arrests, Lorre recalled that she hadn’t felt scared during the encounter and had thought Bianchi and Buono to be casual and friendly.

The tragic end of Catharine Lorre

Although Catharine Lorre escaped the Hillside Strangler, she could not escape a tragic end to a very tragic – and short – life. Growing up without parents meant she didn’t learn to take care of her health. While young, she developed juvenile diabetes, which contributed to her poor health later in life. 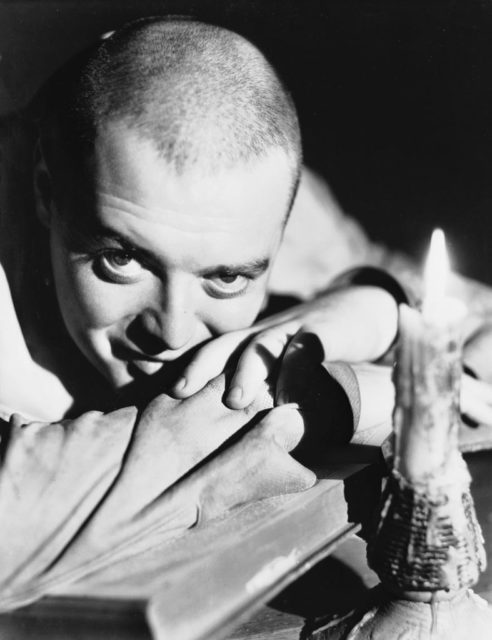 More from us: Jack Nicholson Saw a Boulder Turn Into a Horse After Taking LSD

In 1980, Lorre married and was able to lead a happy, normal life, until her husband died suddenly in a motorcycle crash. As well, when she was 31 years old, she was hospitalized for one year due to complications from her diabetes. On May 7, 1985, she died of sepsis and encephalomalacia, both of which were the result of her ill-health. She was just 32 years old.

As for the Hillside Strangler murders, Bianchi and Buono were both apprehended in January 1979 and sentenced to life in prison where Bianchi, now 71, remains. Buono died of a heart attack in 2002. Their horrific crimes have solidified their status as some of the most prolific serial killers in American history.