Giuseppe “The Clutch Hand” Morello: The Man Behind One of America’s First Crime Families

Giuseppe “The Clutch Hand” Morello was born on May 2, 1867, in Corleone, Sicily. He was born with a birth defect that left his right hand disfigured, leaving only one identifiable digit and the rest of the hand curled into a ball. This caused him to be left-hand dominant, something the superstitious would have feared as left-handedness was considered a sign of evil. Pretty fitting, considering he became one of the head figures in the early days of the American Mafiosi.

After evading law enforcement on more than one occasion, Morello’s success in American crime would eventually come to an end.

Morello had a large family and they all took up the family business – crime. Morello and his brothers formed the Black Hand in Sicily and ran into law enforcement on more than one occasion. One notable incident caused Morello to set sail across the Atlantic and take shelter in America. In 1889, Morello was arrested for the murder of Giovanni Vella, a local police officer preparing to prosecute the commander of the Corleone Mafia faction. Afraid of prosecution, Morello fled.

However, when it came time for trial, the gun that Morello was carrying when he was arrested mysteriously disappeared from the police lockup. Additionally, the eyewitness, Anna DiPuma, was shot dead in the back before she could testify. Morello’s associates “fixed” things so that a political opponent took the fall for Vella’s murder. Even though he had left Italy, he was later tried in absentia for counterfeiting and fraud and was sentenced to jail time and a hefty fine. It didn’t affect him much though, as he was far from Italy by this point.

Morello was accompanied by many of his family members when he made the trek to the US. They first landed in New York in 1892 but relocated to Louisiana where Corleone Mafia members lived. Here, they worked on a sugar cane plantation but quickly decided to open their own cotton farming business in Texas. Some family members fell deathly ill in Texas, and not long after they made a move back to New York.

Morello tried his hand at a number of different businesses, including coal, saloons, and plastering, but they were all a fascade for how he really made his living through counterfeiting and extortion. 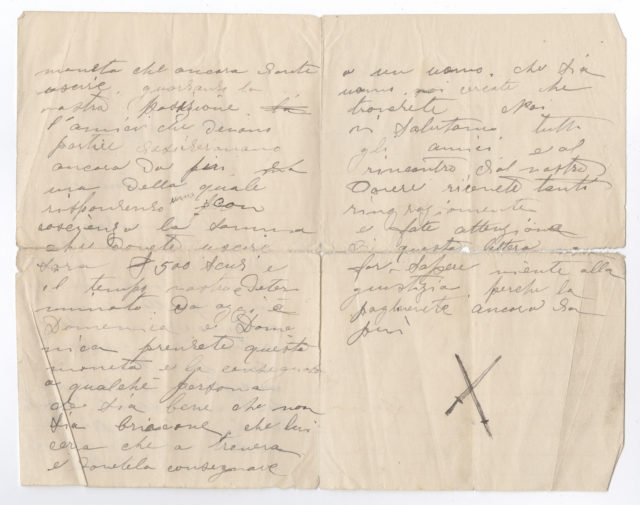 Their success with extortion back in Sicily made the Black Hand gang pick up the same operation in the US. Morello and his brothers would issue local businesses extortion letters threatening to bomb their businesses if they didn’t fork over the amount they requested. By this point, the Black Hand gang was well known in the streets of New York, and business owners knew this was no joke. Those who tried to oppose and refuse to pay could be bombed, tortured, or killed by the Black Hand gang.

Morello added a pretty sneaky element to this operation that almost always ensured payout. He would issue the letter by mail and wait nearby the business the next day for the mail to be delivered. When the business owner read the letter, he was right there to ask why they were distressed. People knew Morello was involved in crime, but were unaware that he was one of the co-leaders of the Black Hand gang, and so they would beg him to use his connections to find the people behind the letter and try to reduce the price they requested. Morello would return a day or two later with a slightly reduced price and the shop owners would be so relieved they would pay immediately. Pretty smooth of Morello. 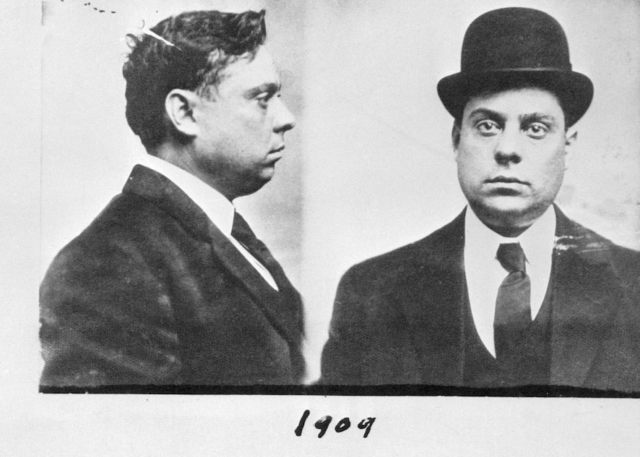 Ignazio Saietta, who is also known under the alias Ignazio Lupo, as well as “Lupo the Wolf”, was committed to Atlanta, Georgia penitentiary to serve a sentence in 1910. (Photo Credit: Bettmann / Getty Images)

In 1901, the Mafia families in the US united to become a national network, and Morello was installed as the “boss of bosses” to oversee operations and resolve inner disputes. For several years, Morello held this position and evaded law enforcement, until the Secret Service located and arrested street-level counterfeit pushers who quickly snitched on the rest of the gang. In 1909, the Secret Service raided Morello’s apartment, finding extortion letter upon extortion letter from the Black Hand gang, as well as letters connecting him to Mafia in Chicago and New Orleans. Morello and his brother Lupo were arrested.

You would imagine that Mafia leaders would hold their tough image up in court, but Morello and Lupo crumbled when they took the stand. A court record says it was a real spectacle, with Morello fainting after hearing his potential sentence and Lupo sobbing during his plea, both trying to evoke pity from the jury. Their theatrics didn’t matter, as both were sentenced in 1910 to 25 years in federal prison.

For a while, Morello maintained his position as “boss of bosses” while inside federal prison, but he was eventually replaced by his former lieutenant Salvatore D’Aquila. D’Aquila was a very harsh boss and installed spies all across the country to find disloyal members of the Mafia, punishing them painfully. His methods were not respected by all, and he quickly found himself in opposition to a rising Mafia leader in Manhattan, Giuseppe Masseria.

Now, Morello had been released from his sentence early due to “good time” in 1920. His return to NYC was not particularly welcomed, as D’Aquila saw the return of his former “boss of bosses” as a direct threat to his own authority. D’Aquila immediately sent up a conflict with Morello and those who were still loyal to him despite his incarceration. After having death sentences declared against them, Morello and 11 of his supporters returned to Sicily, looking for support from underworld figures there. 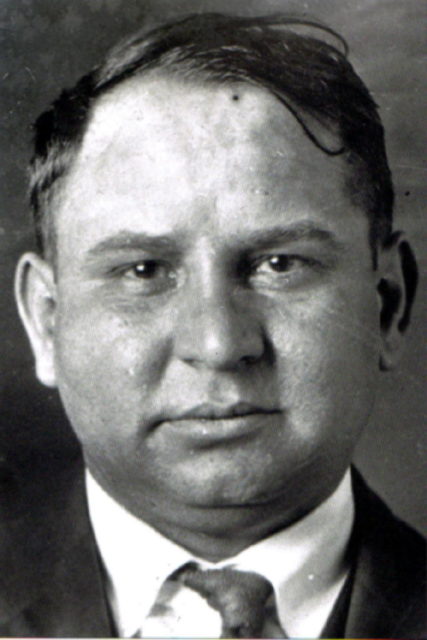 Returning to the US, Morello became Masseria’s senior advisor after D’Aquila was killed and Masseria became the new “boss of bosses”. Masseria was not a popular guy himself and turned most of the Mafia against him when he sided with Al Capone in a dispute and ordered the murders of Detroit boss Gaspare Milazzo and Bronx boss Gaetano Reina. The Castellammare Mafiosi were the prominent opposers of Masseria, and he made the wrong call after threatening all Castellammaresi with death.

Led by Salvatore Maranzano, a secret uprising was organized against Masseria. Not knowing it was led by Maranzano, Masseria thought Buffalo boss Stefano Magaddino was behind the uprising. Morello met with Maranzano to ask him to convince Magaddino to meet with Masseria in the hopes that they could patch things up. Unaware that he was meeting with the real leader of the uprising, Morello warned Maranzano that he should opt for neutrality if war broke out between Masseria and Magaddino.

In 1930, Morello became a victim of the Castellammarese War when two gunmen from Maranzano’s faction found him walking the streets and shot him dead. He was 63 years old.

Maranzano’s faction won the Castellammarese War when Masseria’s own men betrayed and murdered him in 1931. However, things did not go too well when Maranzano took the role of “boss of bosses” as he abused his authority just as much as his predecessor. Maranzano was himself murdered, and the US Mafia network agreed to dissolve the role and instead resolve internal disputes with a representative commission.