What Was the Black Death, and Where Did It Originate?

The Black Death was a fatal disease that caused the demise of somewhere between 75 and 200 million people throughout Eurasia, having the most lethal impact on Europe. It is said to have been so deadly that it set Europe back 150 years. Although scientists have long known how the disease was transmitted to humans, they now also know where it emerged in the 1300s. Before this discovery, it was still a mystery where the disease started before it reached other parts of the world.

What was the Black Death?

The Black Death swept through the world between 1346 and 1353. The disease earned its sinister name because some people infected with the illness experienced the death of body parts, like fingers, which turned black and gangrenous. The bacteria that caused the Black Death most commonly manifested as the bubonic plague, named after the large, swollen lymph nodes all over the victim’s body. 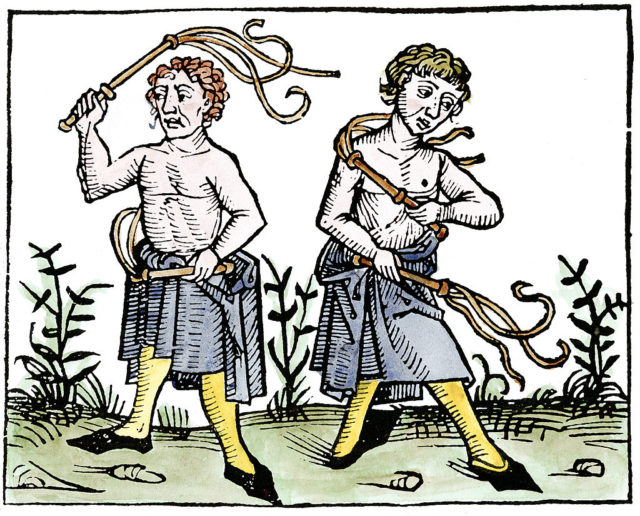 Flagellant sect whipping themselves to save them from God’s wrath, manifested in the form of the plague. (Photo Credit: Ann Ronan Pictures/ Print Collector/ Getty Images)

The Black Death was not something that people of the time had encountered, so they did not know what caused it or how to fix it. It led them to believe many eccentric theories about why there was a plague. Perhaps the most extreme were flagellants, who believed that the disease was a punishment from God. To atone for their sins, they would repeatedly whip themselves in public. 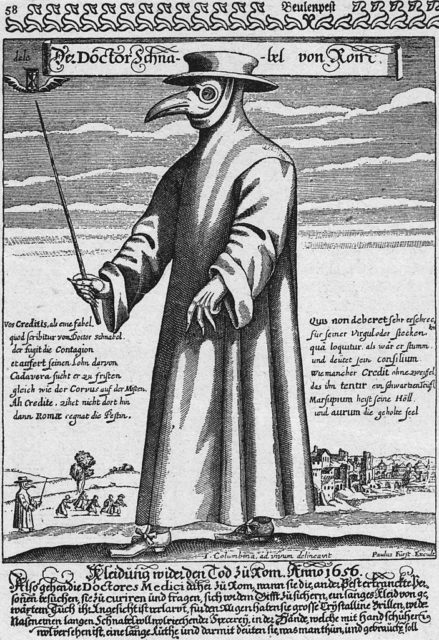 Others believed that the sickness was caused by bad air. Plague doctors, one of the most commonplace images associated with the Black Death, subscribed to the belief that the plague spread this way. They would wear beaked masks which would be filled with scented items so that they could not smell the “bad air,” and therefor wouldn’t get sick.

Where did it come from? 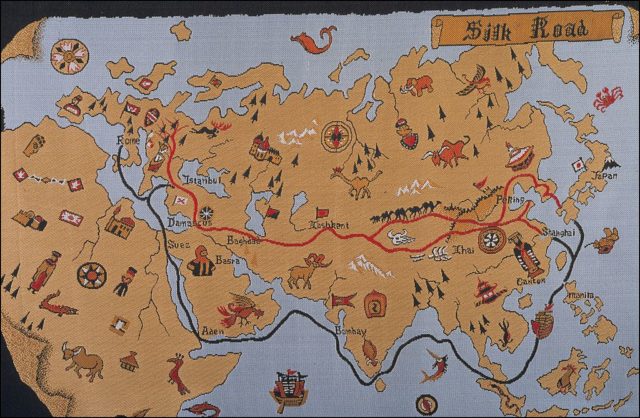 Researchers now suspect that the Black Death originated in North Kyrgyzstan, a country in Central Asia, in the late 1330s. This research was conducted by a team of scientists from Scotland’s University of Stirling and Germany’s Max Planck Institute and University of Tübingen. They analyzed DNA from skeletons at Lake Issyk Kul in the Tian Shan region of Kyrgyzstan.

Dr. Phillip Slavin from the University of Stirling identified an increased number of deaths in two cemeteries, in Kara-Djigach and Burana, between 1338 and 1339. Ten tombstones there even made reference to a “pestilence,” a word often used when describing the Black Death. Once they visited the cemeteries, researchers took DNA samples from the teeth of seven bodies. Three of those bodies carried Yersinia pestis, which is the bacteria that caused the Black Death. 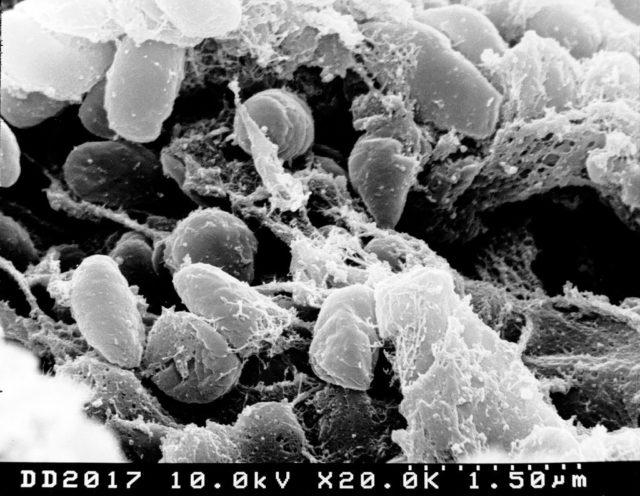 Although the bodies that researchers studied contain the bacteria associated with the Black Death, they are also located in an area that would have allowed the disease to spread to other parts of Eurasia. The region is part of the historic Silk Road which would mean that traders frequently passed through the area.

More from us: How the Worst Pandemics in History Finally Ended

This is backed up by the presence of pearls from the Indian Ocean, as well as coral from the Mediterranean being present inside some of the graves in the region. Slavin explained, “We can hypothesize that trade, both long distance and regional, must have played an important role in spreading the pathogen westward.”