Toxic Substances That Were Used as Medicine in the Past

At one point in time, coming down with a cold meant enduring mustard plasters and spoonfuls of gross cough syrup to help speed up recovery. While some of these home remedies are actually effective, others could cost you your life! We hope you were never given any of these deadly substances disguised as medicine.

Foxglove can stop your heart, and save your life 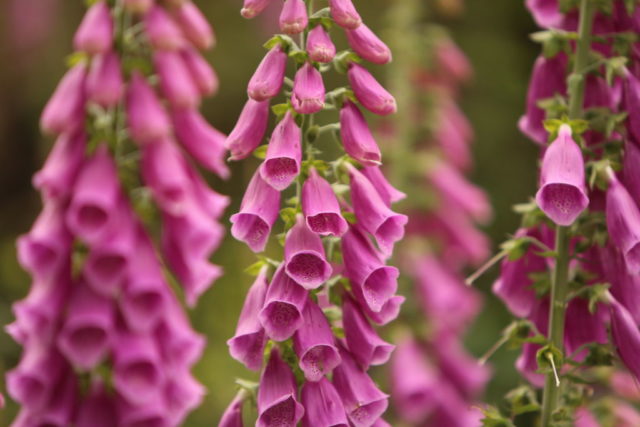 The beautiful foxglove (Digitalis purpurea) plant is a favorite flower in many gardens and backyards, but this colorful flower can also be fatal. Foxglove contains a powerful toxin called digitoxin that affects the heart, slowing it to the point of cardiac arrest. But sometimes the toxins in foxglove can be used for good!

The heart medication digoxin is derived from the foxglove plant. It has amazing properties that can stop heart failure and help regulate the heart’s rhythm. However, even the medicinal form of foxglove can be deadly. Serial killer Charles Cullen, a New Jersey nurse, killed over 40 patients using high doses of digoxin.

Babies were given mercury for teething 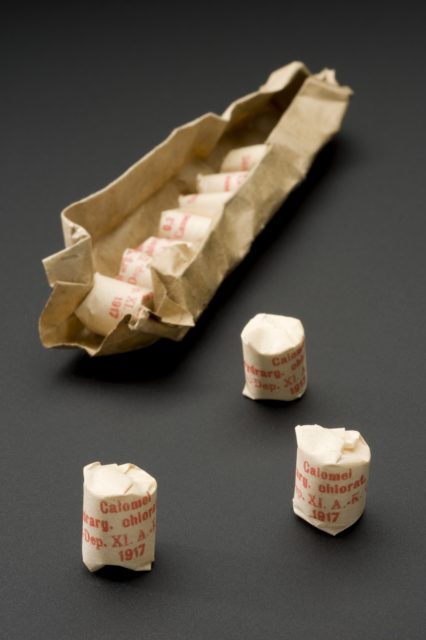 Parents will try just about anything to soothe a teething baby, but one historic remedy did more harm than good. Teething powders could be applied to the gums to help with the associated pain and swelling. While modern powders have naturally-derived painkillers they historically used a much deadlier medicine: mercury.

In the early 1900s, mercury was a popular cure for aches and pains, and while it did provide temporary relief, the long-term side effects could be life-threatening. When mercury teething powders hit the market, children began seeking treatment for acrodynia or “pink disease.” Pink disease gets its name from the pinkish-red color on the hands and feet of those afflicted.

While the early stages of pink disease have mild symptoms like hypertension, the long-term side effects in children included slowed development and nerve damage. It wasn’t until the 1940s that health officials finally admitted that mercury caused pink disease and most teething powders were discontinued. 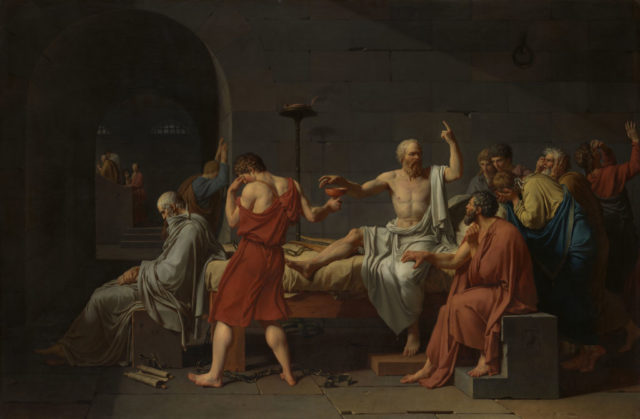 Poison hemlock has a long and interesting history in Ancient Greece. The famed Greek philosopher Socrates was executed by being forced to drink a concoction made of hemlock in 399 BC. The innocent-looking plant often gets confused for harmless weeds like Queen Anne’s Lace, but even touching the plant can be deadly.

That didn’t stop the Greeks from experimenting with hemlock’s medicinal qualities. Administering small doses of the toxic plant was said to relieve joint pain and help with sleep.

Henbane poisoning was the worst way to die 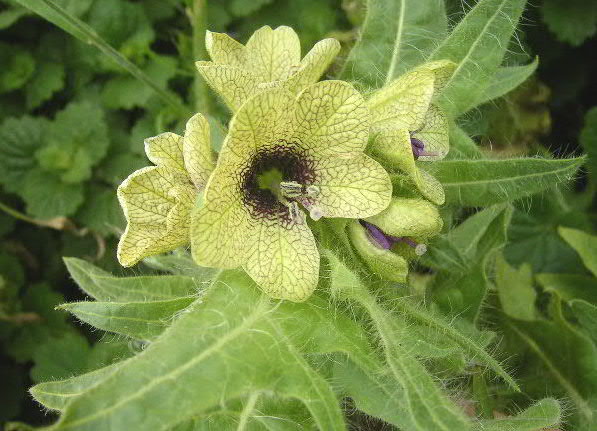 Black henbane has been used as a poison and a medicine for thousands of years. The ancient Greeks poisoned their arrows with henbane, while other parts of the world still use it to treat a variety of ailments. Henbane has also long been associated with witchcraft and ritual ceremonies. In small doses, henbane served as an anti-inflammatory and painkiller, but if too much is consumed black henbane can trigger heart issues, seizures, hallucinations, and even death.

Death by henbane is reportedly extremely painful and slow. In fact, Cleopatra considered using henbane to commit suicide but after her servants tried it she realized it was a horrific way to die. Ultimately, she chose deadly snake venom over the excruciating henbane poison.

Heroin was an over-the-counter cure-all 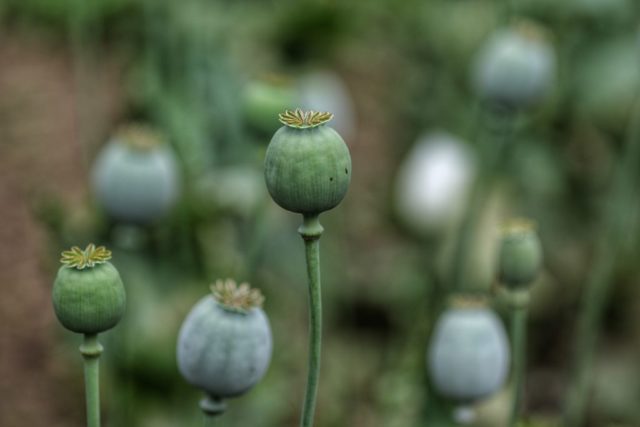 Opioids, the pain-relieving compounds found in the pods of the poppy plant, continue to be both a helpful medicine and a devastating drug that is responsible for millions of overdoses each year. However, when it was legal, medicinal opium gained popularity in the late 1800s to treat anxiety, pains, and even morphine addiction. It flew off of store shelves – that’s right, opium was at one time an over-the-counter product!

Soon opioid products like heroin led to widespread addiction. It wasn’t until 1924 that the FDA finally made heroin illegal, but pervasive opioid addiction continues today.

Lead was used as birth control 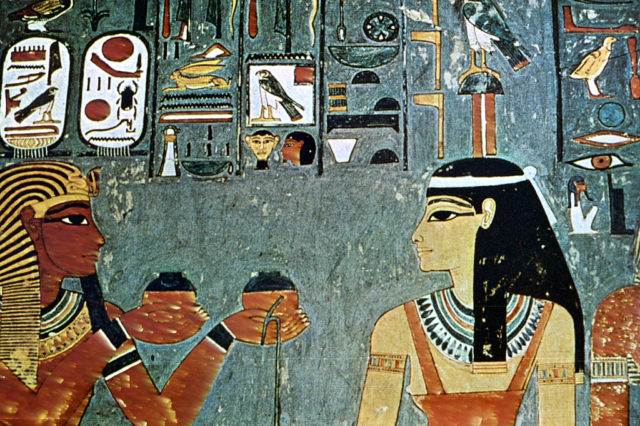 Today’s birth control pills use artificial hormones that alter the body’s fertility, but before humans understood the role of hormones in contraception, other medicines were used to prevent pregnancy. The women of ancient Greece, Rome, and Egypt often drank heavy metals like lead and mercury as a form of contraception.

While lead does disrupt hormone production and menstruation enough to prevent pregnancy, it also caused brain damage, kidney failure, and even death.

Sugary strychnine was a stimulant that killed children 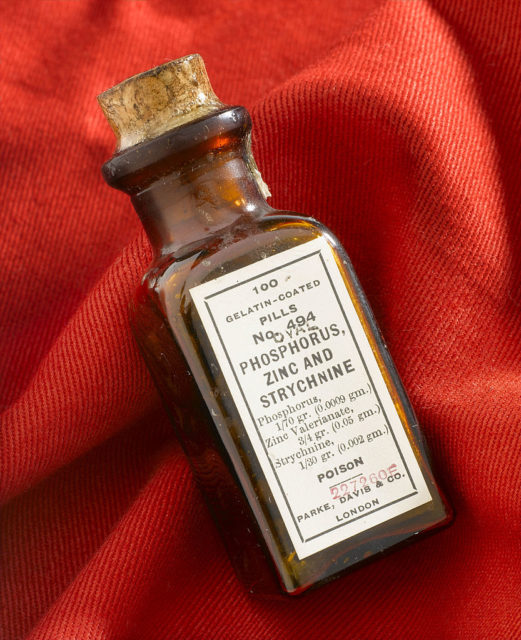 Strychnine is a well-known poison used to kill pests, but it was also used as a tonic to help improve gastrointestinal health and skeletal muscles – often combined with other deadly plants like belladonna. Doctors believed that the bitter taste of strychnine made it a stimulant, and many strychnine pills were sold coated in sugar to help the bitterness.

Unfortunately, this also meant that children were more prone to accidental strychnine poisoning thanks to the candy-like taste and shape of the pills.