In 1964, the iconic movie Cleopatra won an Academy Award for the best costume design. Although the stunning costumes and makeup donned by Elizabeth Taylor throughout the biopic were not exactly historically accurate, they did bring a fascination with ancient Egyptians and their practices to a wider audience. Here we look at some of the more startling hygiene practices ancient Egyptians implemented into their everyday beauty routines. 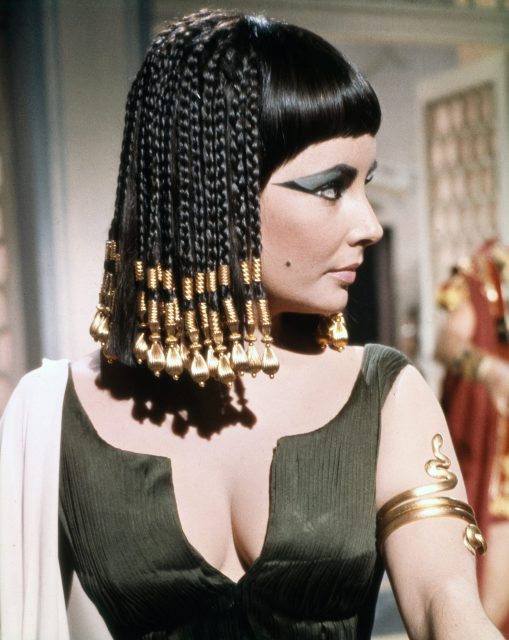 In Cleopatra, Liz Taylor wears dramatic eyeliner with colorful eyeshadow that makes her blue eyes really pop. A similar sort of eyeliner can be seen in ancient Egyptian hieroglyphics. Both men and women in ancient Egypt frequently wore eye makeup as they thought it helped repel flies, protect the eyes from the sun’s rays, and ward off infections. 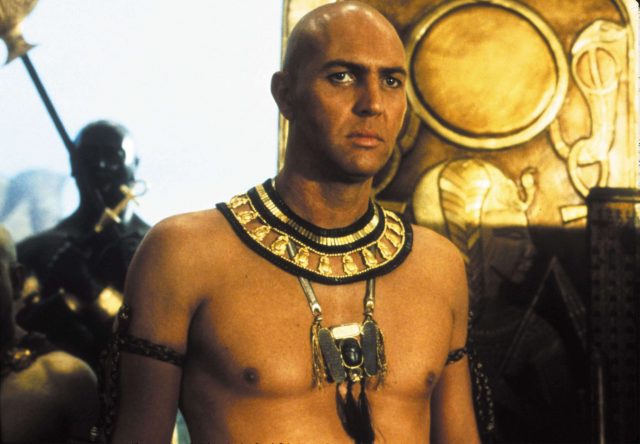 Truthfully, if we were constantly out in the hot desert sun, we would probably want to chop all our hair off too. Both men and women in ancient Egypt shaved their heads as lice proved to be a major issue. The easiest and quickest solution to the lice problem was to shave their hair off completely. The elite could afford wigs and often wore them to show their status. 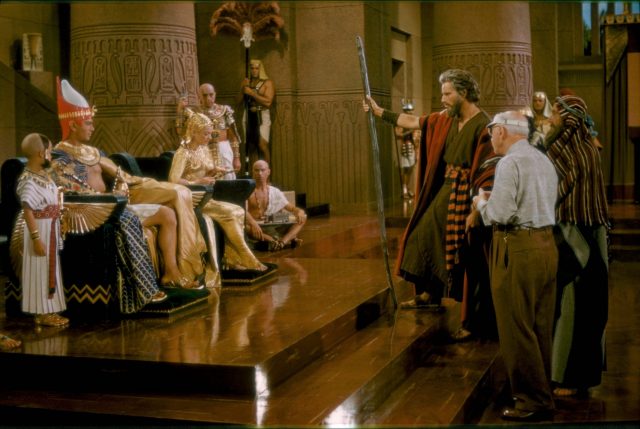 The Ancient Egyptians practiced sun safety before it was popular! Ancient Egyptians used rice bran, jasmine, and lupin to protect their skin from the sun’s rays. They did not necessarily understand the negative impacts of UV rays but did see that the sun could darken one’s skin. In ancient Egypt, lighter skin was more desirable to some, and thus the use of sunscreen was motivated by purely cosmetic reasons. 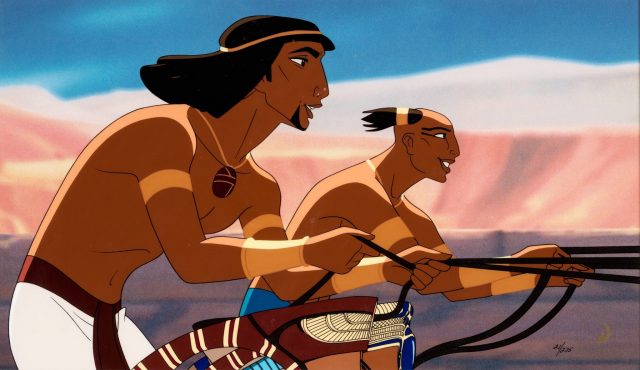 Ancient Egyptians created many perfumed scents and were also the first civilization to use deodorant to mask their body odor. Some mixtures were created by using various spices, including citrus and cinnamon, but other recipes called for more interesting ingredients. The Egyptians had a deodorant body rub made of ostrich egg and tortoiseshell, roasted with tamarisk. Surprisingly this mixture was odorless, and helped the ancients combat B.O. 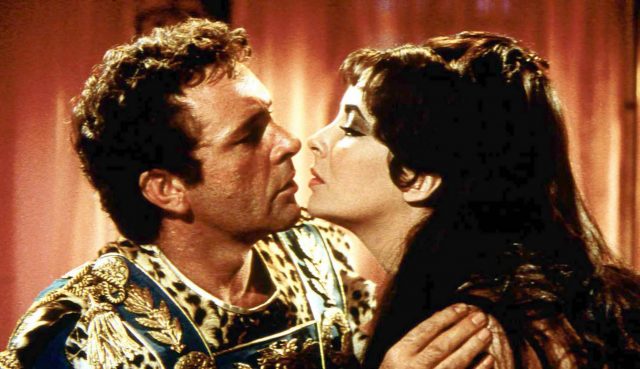 The ancient Egyptians had many different ways to rid themselves of bad breath. In fact, they invented the breath mint because smelling nice was so important to them. These breath mints were made by mixing frankincense, cinnamon, melon, pine seeds, and cashews together and grinding them into a powder. Honey was then added to the powder, and worked as a binding ingredient. After the honey was mixed with the powder, it was heated over a fire and then left to cool.

6. Only the wealthy had toilets 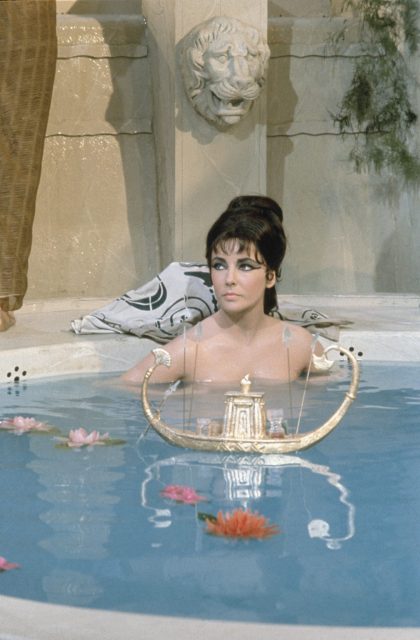 Although the ancient Egyptians were an advanced civilization, they didn’t have any sort of sewage system for their waste. Only the wealthy ancient Egyptians had a “toilet.” This toilet was a seat made of limestone that sat overtop a box filled with sand. Many people used the Nile as their bathroom, even though the river’s water was also used for bathing, washing clothes, and even drinking. 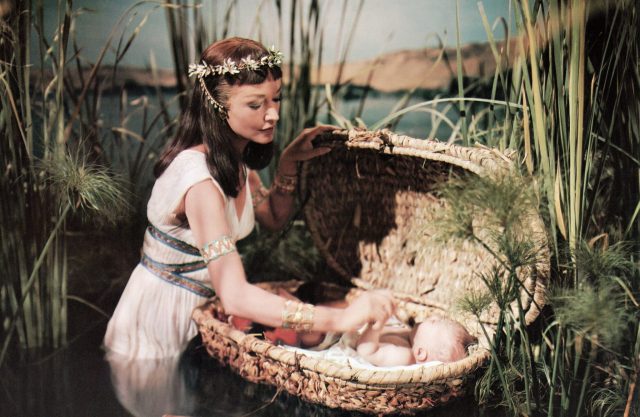 In the later periods of ancient Egyptian history, people began wearing clothes made of linen. Linen was light and flexible, so it was good for the hot Egyptian climate. However, linen was white, meaning the clothes showed dirt very easily. Ancient Egyptians started doing laundry more often to get rid of the dirt on their clothes, but they washed their clothes in the Nile, where people also relieved themselves and dumped garbage. This meant that the Egyptians washed their clothes in water filled with parasites and bacteria, so their clothes were never truly clean. 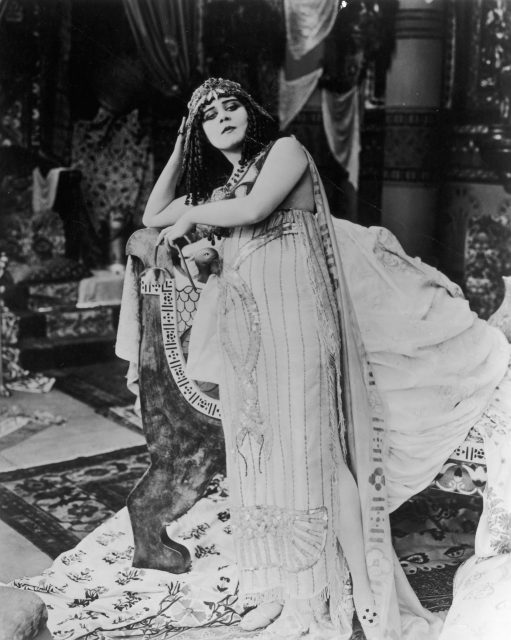 The richest Egyptians could employ others to ensure their fingernails looked healthy and clean. Royalty and the upper class would hire manicurists, who used different tools, including files and small knives, to trim and clean their toenails and fingernails. An early form of nail polish was also used using henna to “paint” their nails orange and yellow. 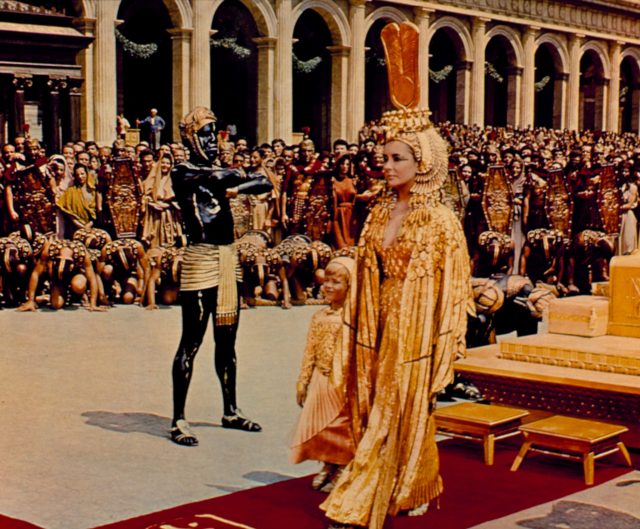 It was just as important 3,500 years ago for a woman to know whether or not she was pregnant as it is today. In fact, the ancient Egyptians developed a surprisingly accurate pregnancy test. Egyptian women who suspected they might be pregnant would urinate on barley or wheat seeds. If the seeds sprouted quickly, that meant that the woman was pregnant. Interestingly enough, this pregnancy test correctly identified 70-85% of pregnancies. 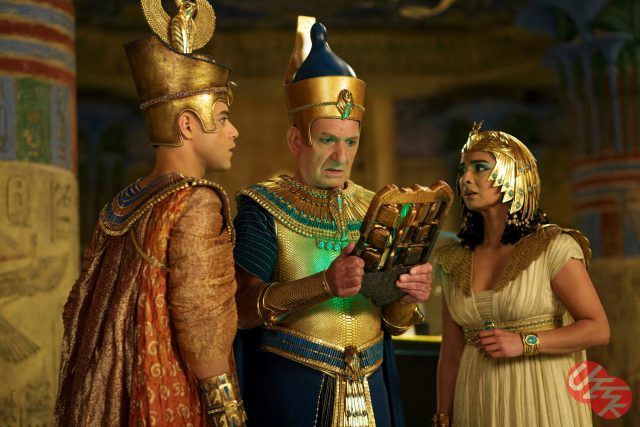 Rami Malek, Ben Kingsley, and Anjali Jay in Night At The Museum: Secret of the Tomb (2014). (Photo Credit: MovieStills DB)

Doctors in ancient Egypt believed that the human body should be regularly “flushed out” to prevent disease and clean out the intestines. Many Egyptians took this advice and used castor oil to force waste out of their bodies. Figs, bran, and dates were also used as laxatives in ancient Egypt.

11. Makeup was made from bugs 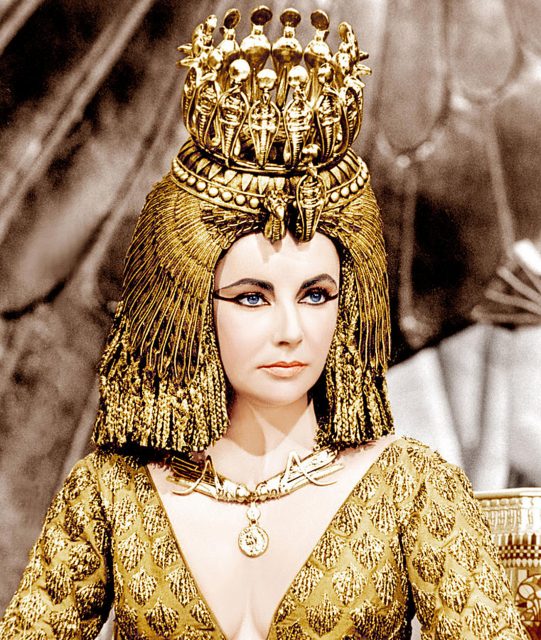 More from us: 8 Intriguing Facts About the Ancient Egyptian Wonder Woman Cleopatra

Makeup was made from some questionable ingredients in ancient Egypt. Egyptians crushed up different insects to create different cosmetic pigments. In fact, historians believed that Cleopatra needed 70,000 beetles to create one pound of carmine dye she used to paint her lips.

These beetles created a bright red shade of lipstick, making Cleopatra stand out from other Egyptians.

« James Cameron Regrets One Specific Scene In ‘Titanic’
Spider-Man: The Unmade Movie That Was So Far From Home It Was on Another Planet »