Fifty years after they were stolen, pages of original lyrics to the Eagle’s 1976 album Hotel California valued at over $1 million are finally being returned to their rightful owner. In July of 2022, the Manhattan District Attorney indicted three people, including a curator at the Rock and Roll Hall of Fame, who reportedly kept the stolen lyrics. But how did the handwritten lyrics end up stolen in the first place?

The Eagles were formed in the early ’70s 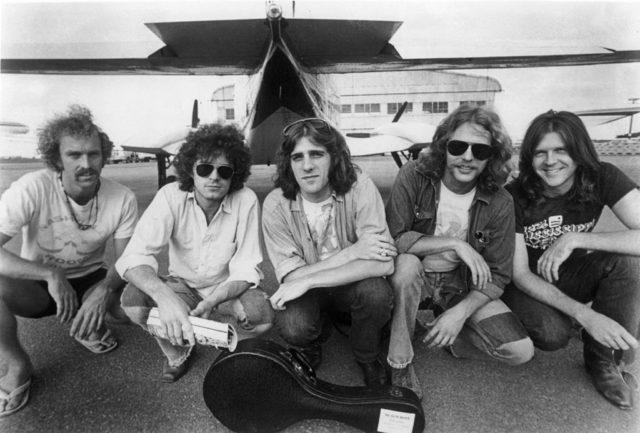 While on tour with Ronstadt, Henley and Frey decided to form their own band with the addition of Randy Meisner and Bernie Leadon. Frey, Leadon, and Meisner all eventually left the group, which is now comprised of Henley, Joe Walsh, Timothy B. Schmit, and Vince Gill.

The name “Eagles” came from a tequila and peyote-fueled night in the Mojave Desert. Released in 1972, the band’s first studio album Eagles was an overnight success. Their combination of ’70s rock, country, and folky harmonies created an original sound that would soon become a signature style of the era. 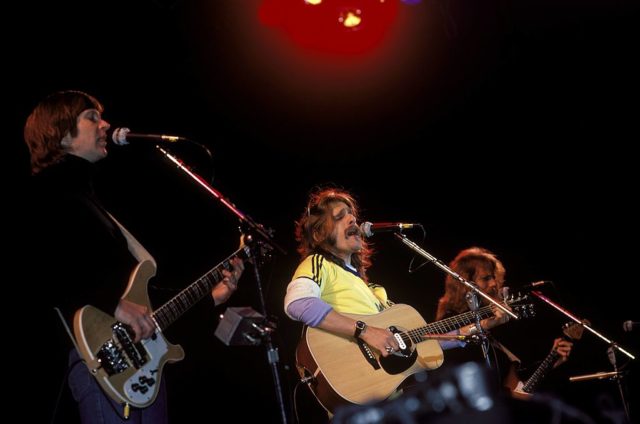 By 1976, the Eagles released their first compilation album Their Greatest Hits, which became the highest-selling album of the 20th century in the United States (surpassing Michael Jackson’s Thriller in 2018). In the same year, they also released Hotel California, which contained the smash hit single by the same name we all know and love to this day.

Following the band’s breakup in 1980, the Eagles began to perform together again in the mid-’90s and returned to touring in 2001. Today, they continue to tour and play shows throughout North America and Europe.

Three men have been charged in relation to the theft: Glenn Horowitz, Craig Inciardi, and Edward Kosinski. A press release from the New York Attorney General’s office revealed that the missing Eagles lyrics were stolen in the 1970s by an unidentified author who was writing a biography on the Eagles. He then sold the 100 pages of handwritten lyrics to Horowitz in 2005. 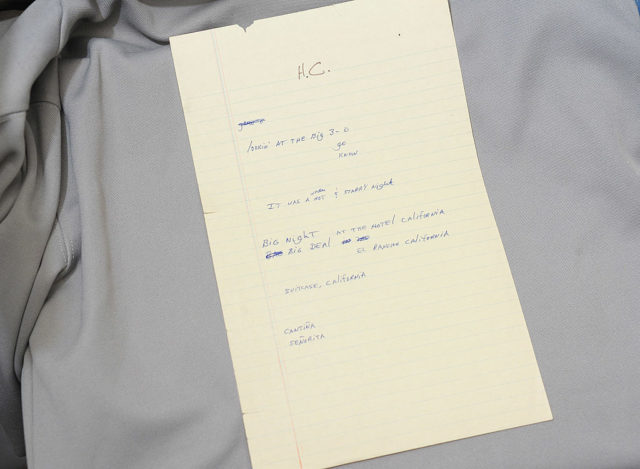 Later on, Horowitz sold them to Inciardi and Kosinski. Reportedly, Inciardi and Kosinski tried to sell the lyrics at auction several times by lying about their origin – but that’s not the only thing they lied about! When Don Henley caught wind of who might have the stolen lyrics, he filed a police report. Trying to deflect any investigation, Inciardi and Kosinski claimed that the papers had been given to them by former Eagles member Glenn Frey.

Horowitz, Inciardi, and Kosinski have each been charged with conspiracy in the fourth degree and attempted criminal possession of stolen property in the first degree. Horowitz has also been charged with two counts of hindering prosecution in the second degree due to his interference with Henley’s police investigation. 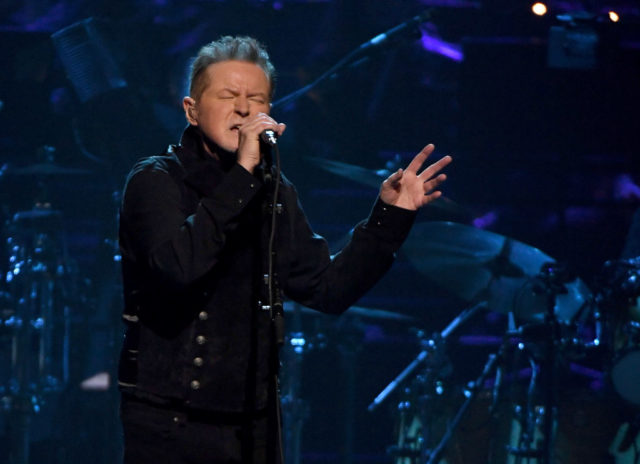 The manuscript of original lyrics contains iconic Eagles songs like “Hotel California,” “Life in the Fast Lane,” and “New Kid in Town.” Now that a piece of rock ‘n roll history is finally in good hands, the thieves might get their own visit to a different kind of “Hotel California” where you can “check out any time you like, but you can never leave!”