Artists and musicians have always been known for making crazy and dramatic demands for their time backstage. Requests like specific decor or plants in their dressing rooms are pretty common, but some of the most specific requests of all involve food. Van Halen topped the strange food request list when they asked for someone to inspect bowls of M&M candies and pull out all of the brown ones. 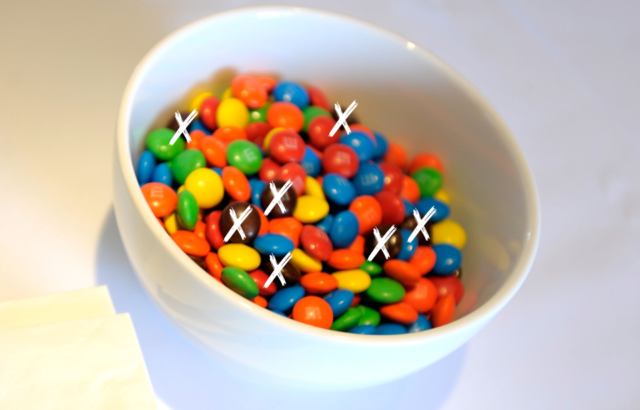 Back in the day, Van Halen’s request was the subject of much gossip. The band required all concert venues to provide them with bowls of M&Ms, but with one stipulation – “WARNING: ABSOLUTELY NO BROWN ONES.” The reason for such a ridiculous request? No one was really sure, until now.

As it turns out, this was not the band acting like a bunch of divas, but rather, a way to determine if they were going to have technical problems at the concert venue. A lot of the places they performed were outdated and ill-equipped to take on the level of production they were trying to achieve on their tours. “No Brown M&Ms” would give the band and crew members an idea of whether they’d have a smooth or shaky setup. 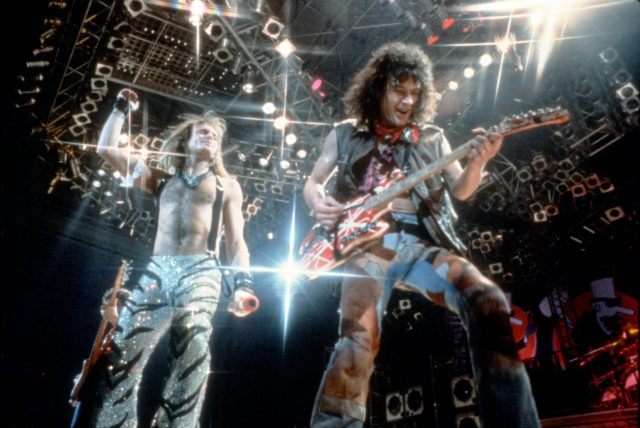 “Van Halen was the first to take 850 par lamp lights – huge lights – around the country,” said lead singer David Lee Roth in his autobiography. “At the time, it was the biggest production ever.” The concert rider was the document that informed the promoter of the technical requirements for all of the equipment necessary to put on their light and stage show. Van Halen’s rider was extremely long, with one 1982 world tour rider taking up a whopping 53 pages. Some promoters didn’t even bother reading it in full.

Setting up the stage was no easy feat with so much equipment. Roth described how, “We’d pull up with nine eighteen-wheeler trucks, full of gear, where the standard was three trucks, max. And there were many, many technical errors – whether it was the girders couldn’t support the weight, or the flooring would sink in, or the doors weren’t big enough to move the gear through.” 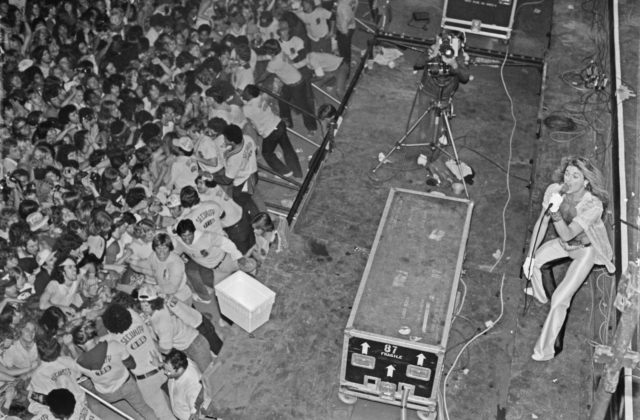 It is no wonder why they would put crazy stipulations in their concert riders. Adding a seemingly random request like “No Brown M&Ms” would act as a small test to prove whether or not the promoter had read and understood the concert rider, and that the venue was fully prepared for their show. Roth mentioned, “when I would walk backstage, if I saw a brown M&M in that bowl, well, line-check the entire production.  Guaranteed you’re going to arrive at a technical error. They didn’t read the contract. Guaranteed you’d run into a problem. Sometimes it would threaten to just destroy the whole show. Something like, literally, life-threatening,” such as one of those aforementioned 850 par lamp lights falling onto the band. 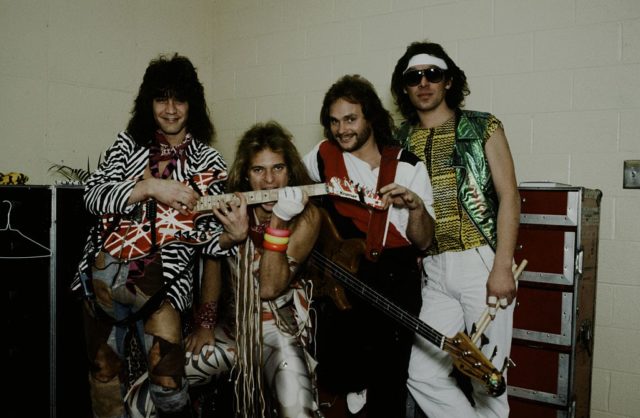 Van Halen waiting for the show in the dressing room with guitar and bass at the Omni in Atlanta in the United States, 1984 February. (Photo Credit: David Tan/Shinko Music/Getty Images)

More from us: These Are Some of the Most Memorable Groupies in Rock ‘n Roll History

The removal of brown M&Ms wasn’t the only ridiculous request Van Halen would plant in their concert riders. They also put in things like “herring in sour cream” and “a large tube of KY jelly,” although we aren’t 100 percent sure that last one was a test.

« Miriam Margolyes’ Beef With Arnold Schwarzenegger: ‘He Farted in My Face’
Did Jenny, the Cat Onboard the Titanic, Predict the Ship’s sinking? »