Home to stunning tropical views, volcanoes, and beautiful beaches, the islands of Hawaii draw in thousands of surfers each year looking to catch the perfect wave where the sport first began. Hawaiian surf culture can be summed up in one iconic gesture: the shaka.

Tucking your three middle fingers toward the palm and pointing the thumb and pinky finger, the shaka or “hang ten” is a renowned surfing symbol with its own emoji! While the gesture reflects Hawaiian surf culture’s laid-back “aloha” spirit, its origins are anything but “rad.”

Where did the ‘shaka’ come from?

Surprisingly, the origin of the shaka has nothing to do with surfing! The gesture made it into mainstream Hawaiian culture thanks to used car salesman David “Lippy” Espinda, who would throw a shaka and say his signature catchphrase “shaka, brah!” at the end of his commercials in the 1960s. Honolulu’s longest-serving mayor Frank Fasi also used the shaka in his campaign ads in the ’70s and ’80s. 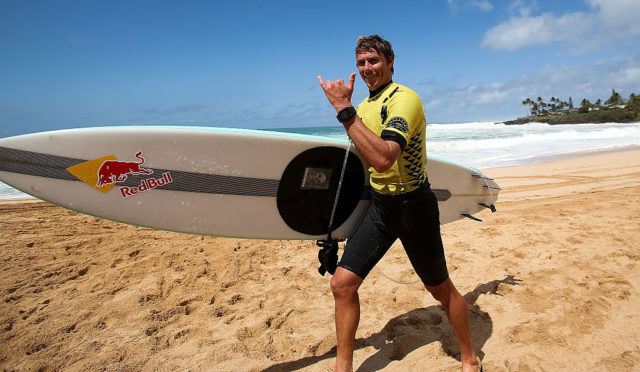 Surfing went mainstream in the 1950s and ’60s, helping to spread the use of the shaka throughout the Pacific and ultimately becoming a huge symbol for surfers. Even though it originated in Hawaii, “shaka” is likely a Japanese word since “sh” is not part of the Hawaiian language. However, the gesture itself has a much darker origin from Hawaii’s dark past.

During World War I, a Hawaiian man named Hamana Kalili was working at the Kahuku Sugar Mill using a machine that crushed the sugar cane to release its sweet juices. One day, Kalili’s hand got stuck in the rollers and his middle three fingers had to be removed, leaving him with only a thumb and pinky finger.

Who was Hamana Kalili?

Kalili, who is remembered as a kind man, was re-assigned as a security guard at the plantation, where he would often wave to people who knew – except his wave was missing three fingers. Children mimicked Kalili’s strange wave and the shaka was born, but many more sugar plantation workers likely ended up missing their three middle fingers, spreading the gesture even farther. 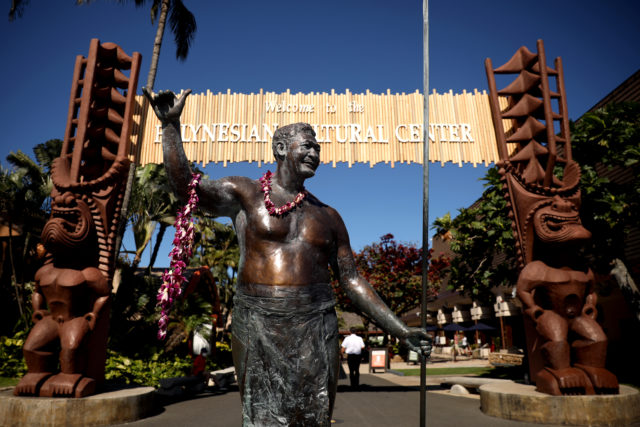 Kalili was one of countless Indigenous Hawaiians who worked as laborers, a history that is often overlooked by experts who are more interested in the large influx of immigrant workers arriving at the start of the 20th century. What happened to Kalili’s hand was just one of many horrible incidents that occurred at Hawaiian sugar plantations, where workers were treated poorly.

Even simply harvesting the sugar cane plants was dangerous, as they’re protected by large, sharp leaves. The sugar cane fields would be set on fire before harvesting to burn away the leaves, leaving a scorched and barren landscape behind. 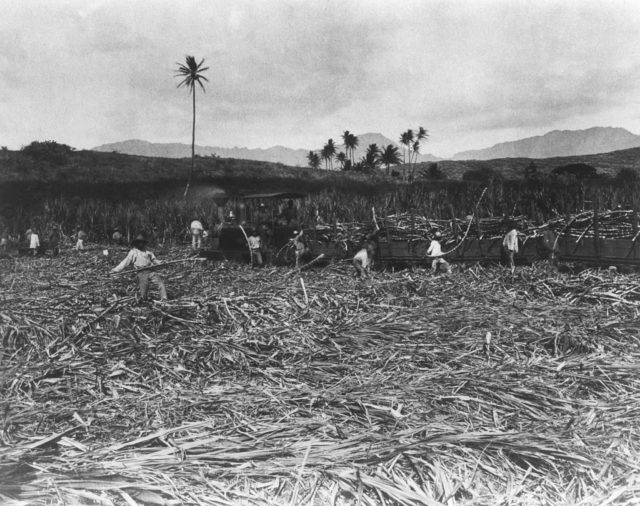 Before working in the sugar cane fields, Kalili was the descendent of a celebrated chief in Maui. He was involved in local Indigenous organizations in his hometown of Laie, Oahu, and shared his own sacred knowledge by teaching young men traditional fishing practices known as the hukilau.

Kalili died in his sleep on December 17, 1958, but his memory lives on in the Hawaiian community including a bronze statue which stands outside the Polynesian Cultural Center, which he helped to create. 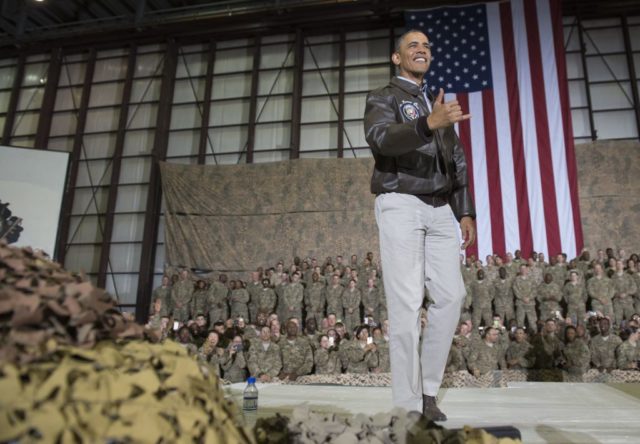 US President Barack Obama does a Hawaiian “shaka” while addressing US troops during a surprise visit in Afghanistan. (Photo Credit: Saul Loeb / AFP via Getty Images)

The shaka continues to be an iconic Hawaiian symbol and was frequently used by former president Barack Obama, who was born in Honolulu, Hawaii. Next time you see a surfer “hang loose” or a President throw a shaka to spread those good vibes, remember the dark history hidden beneath the surface.

« Helltown, Ohio: An Abandoned Town With a Tragic History
Ancient Cuneiform: The Oldest Form of Writing in the World »