Phoenix: The Powerful Symbolism of the Mythical Firebird

The phoenix has long been a symbol of rebirth and renewal, reminding us that even in the darkest depths of destruction and despair we can rise from the ashes and start anew. The symbol of the firebird is popular in popular culture and folklore, making appearances in centuries-old stories and newer ones like Harry Potter. But where did the myth originate?

Both Ancient Egypt and Ancient Greece had their own depictions of the phoenix. The name comes from the old Greek word phoinix, meaning Phoenician or reddish-purple color. But the legend itself is thought to have originated in Egypt, where the phoenix was said to burn itself on the altar at the temple of Heliopolis.

The myth of the phoenix

The Egyptian phoenix (also called Bennu) was said to be as large as an eagle, with bright red and gold feathers. Only one phoenix could exist at any time, but each lifetime could span as many as 500 years. When their final days were approaching, the phoenix crafted a nest from fragrant boughs and spices and set it on fire. 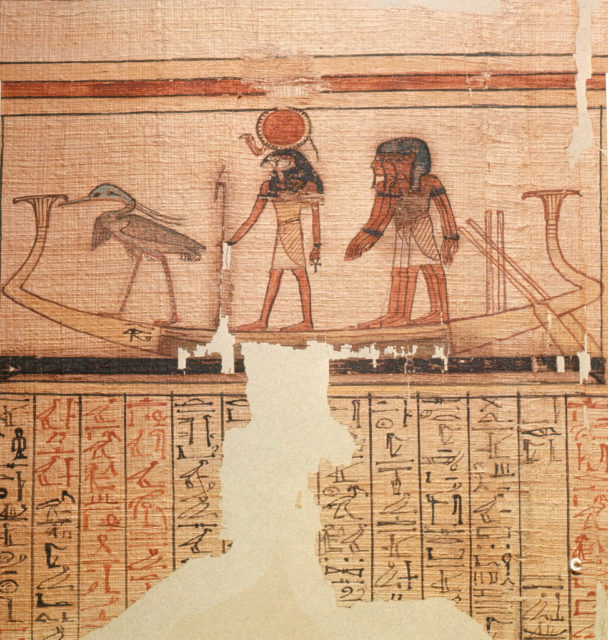 A vignette from the Book of the Dead shows the Sun God Ra journeying through the Underworld. The bennu, the sacred Heliopolitan bird stands before Ra in the bow of the boat, circa 1186 BCE. (Photo Credit: Werner Forman / Universal Images Group / Getty Images)

As the nest burned, the old phoenix would die and a new phoenix would emerge from the ashes of the fire. The ashes would be embalmed in an egg made out of myrrh, and the new bird would fly to Heliopolis or the City of the Sun. Once in Heliopolis, the phoenix deposited the ashes on the altar of Ra, the Egyptian god of the sun.

The Egyptians associated the phoenix with immortality, and the symbol soon spread throughout Ancient Rome thanks to Roman expansion and conquest throughout Europe and northern Africa. The phoenix came to represent the immortality of the Roman empire and was often depicted on Roman coins.

Phoenix symbolism and stories from around the world

Beyond ancient Egypt, similar stories of firebirds are seen throughout North America, Russia, and Asia.

North America: Across North America, Indigenous nations and cultures share similar stories of phoenix-like beings. The Algonquin peoples call it the thunderbird, a large bird that controls the “upper” or sky world. When the thunderbird flaps its wings, claps of thunder roll across the landscape and lightning bolts are cast toward the creatures of the underworld.

The symbol of the thunderbird represents the Anishinabek nation, which maintains a special relationship with the thunderbirds, or Animkiig, which can only understand Anishinaabe speakers. 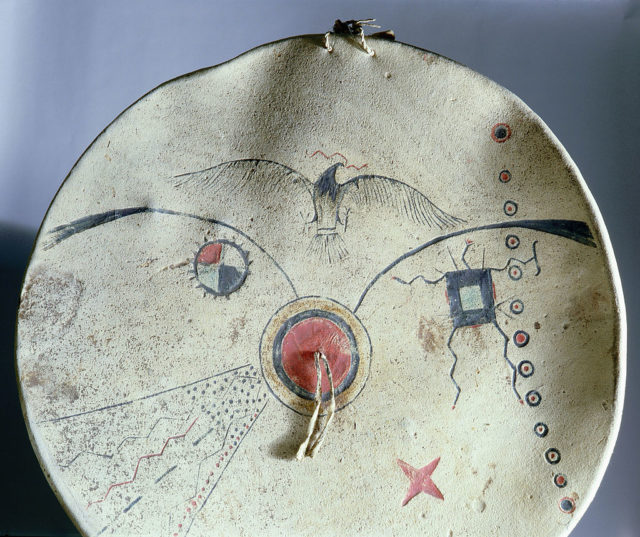 Russia: Firebirds have a long history in Slavic folklore as both a symbol of good fortune and a harbinger of doom. Many fairytales including a firebird revolve around a difficult quest, which is often initiated by finding a lost phoenix tail feather. The hero sets out on a brave mission to capture the firebird and bring it home to the king. Magical helpers often appear throughout the tale to help capture the bird, but the phoenix is nearly impossible to put in a cage.

Firebirds are also a source of creative inspiration in Russian culture. Igor Stravinsky famously wrote a score for the popular ballet The Firebird about a half-woman, half-bird creature that is captured by a prince. 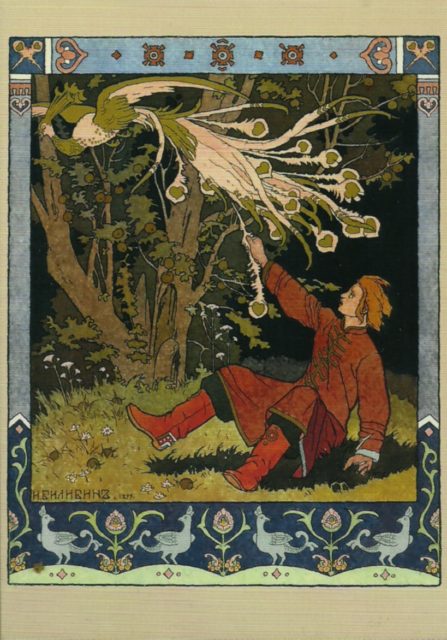 Asia: Chinese mythology also has its own version of a firebird creature, called a Fenghuang. The Fenghuang is an immortal and rare bird that symbolizes harmony and good fortune. The bird has an exceptionally beautiful song and symbolizes both male and female elements, or yin-yang harmony. 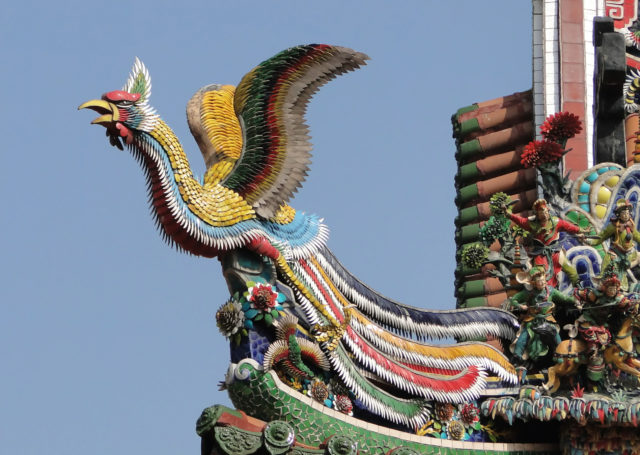 According to legend, the Fenghuang last appeared in Anhui province at the grave of Hongwu, the founder of the Ming dynasty, in 1368. In Japan, the same creature is known as Hou-ou.

The phoenix in modern popular culture

The phoenix is a powerful allegorical symbol used to show rebirth and renewal in popular culture. William Shakespeare frequently wrote about phoenixes in his plays, while C. S. Lewis’ book The Magician’s Nephew features a large firebird that guards an Eden-like garden. 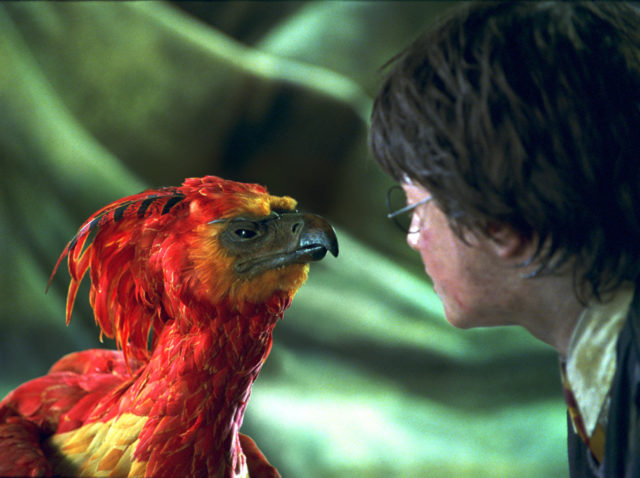 More from us: The Secret Meanings and Symbols Behind Playing Cards

Harry Potter creator J. K. Rowling featured a phoenix named Fawkes in the magical wizarding world. The phoenix can carry heavy weights and their song strikes fear into the hearts of the impure and courage into those with a pure heart. Phoenixes also have healing powers, and their feathers are used as “cores” for magic wands. A Fenghuang phoenix even appears in Disney’s beloved movie Mulan!

« Here’s What 10 Famous Voices Look Like in Real Life
A Year After the Titanic Tragedy, a Mourning Family Received This Chilling Letter »