Jamie Lee Curtis Warns People Not To ‘Mess With’ Their Faces

Actress Jamie Lee Curtis has had a career spanning over 44 years. As she’s grown older, she has come to realize that she does not need to alter her appearance through surgery or injections to feel just as beautiful as she did when she was younger. She’s shared this realization, along with a warning to others. 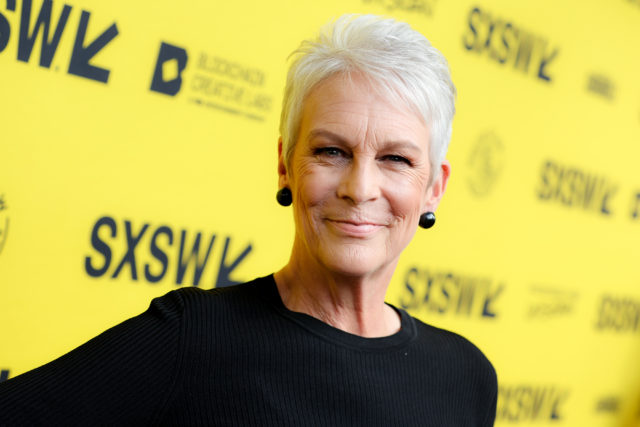 Jamie Lee Curtis attends the opening night premiere of “Everything Everywhere All At Once” during the 2022 SXSW Conference and Festivals at The Paramount Theatre on March 11, 2022, in Austin, Texas. (Photo Credit: Rich Fury / Getty Images for SXSW)

63-year-old Jamie Lee Curtis has officially declared herself “pro-aging,” which might sound easy enough but can actually be quite difficult for someone as famous and as in the public eye as Curtis is. Despite Hollywood’s strict beauty standards, Curtis is taking a stand to allow herself to age naturally.

She explained that it took her a while to become comfortable with who she is. She said, “I am the short haired woman, who wears glasses and monochrome, and I have a very clear idea of who I am. I have tried to find my own mind and finding my own mind has taken a while… I’m open, I’m curious and I’m not afraid to say I’m wrong.”

She has gotten work done herself 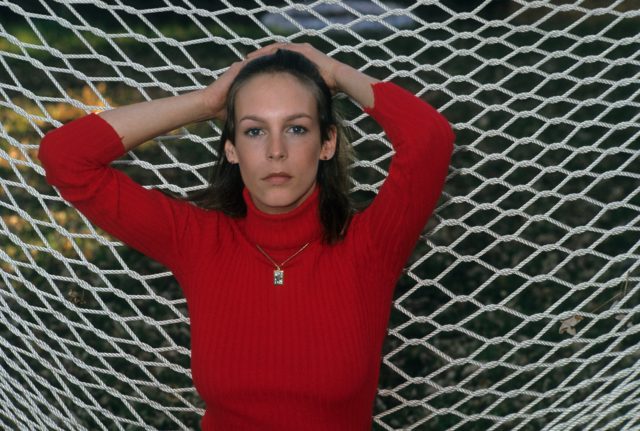 As a piece of advice to her two daughters, Annie (35) and Ruby (26), Curtis warned them, “Don’t mess with your face.” It is quite a blunt statement, but Curtis is warning her children based on her own personal experience.

“I did plastic surgery,” Curtis explained. “I put Botox in my head. Does Botox make the big wrinkle go away? Yes. But then you look like a plastic figurine.” She considers doesn’t consider that a good look and wants people to realize they don’t need to make changes to their faces as they age.

The negative effects of beauty expectations 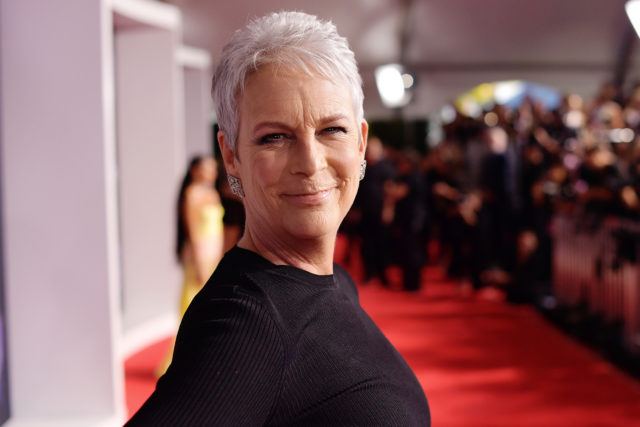 When Curtis underwent plastic surgery, she, unfortunately, suffered negative consequences. “I tried plastic surgery and it didn’t work,” she said. “It got me addicted to Vicodin. I’m 22 years sober now.” She is not ashamed of what happened to her and uses her experience to help other women.

Curtis previously said, “The current trend of fillers and procedures, and this obsession with filtering, and the things that we do to adjust our appearance on Zoom are wiping out generations of beauty. Once you mess with your face, you can’t get it back.”

She just wants her children to be satisfied 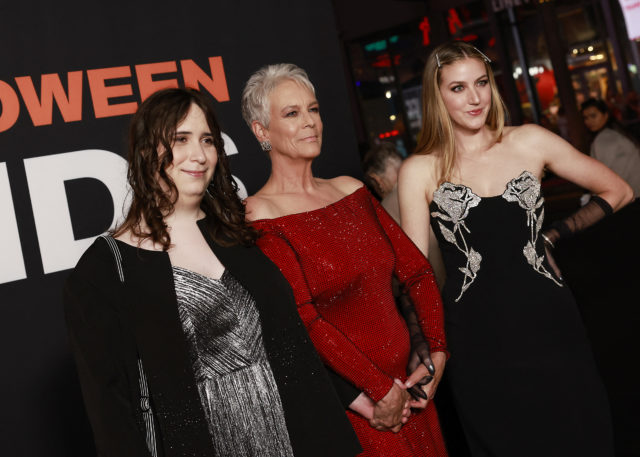 Curtis hopes that her own experience with plastic surgery will help women to realize that there is more to life than physical beauty and that they shouldn’t fixate on their looks as they age.”Walk a mile in my shoes,” Curtis said. “I have done it. It did not work. And all I see is people now focusing their life on that.”

More from us: 10 Classic Hollywood Stars Who Underwent Plastic Surgery

« Bah Humbug: Understanding the Strange Christmas Saying
Blue Fibers Found in the Teeth of Maya Sacrifices May Offer Clues About Their Deaths »