The historical use of the word “pilgrim” likely evokes a very specific image: a man wearing a tall hat and shoes with buckles and a matching black outfit with a large white collar. Socially, pilgrims are often associated with the stringent religious beliefs of the Puritans who sought to separate the Church of England from all Catholic practices. Yet, this was not the mindset of all pilgrims. In fact, there was one American colony that strayed so far from these beliefs that they embraced homosexuality.

Thomas Morton, from Devon, England, had previously visited the New World and he returned to what is now Massachusetts as a trader alongside Captain Richard Wollaston and his men in 1624. Morton, with a background in law, helped the captain establish the trading post known as Mount Wollaston, which quickly grew into a larger colony. In 1626, however, Morton encouraged a rebellion in the colony after finding out that Wollaston had been selling servants into slavery in Virginia. 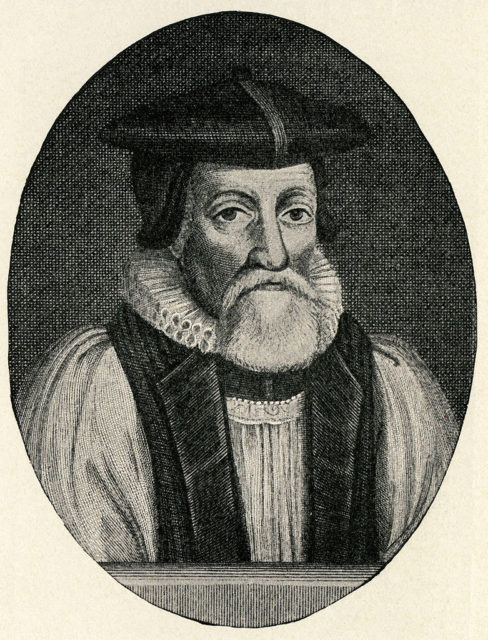 Wollaston eventually fled the area, leaving Morton in charge of the colony, which was renamed Merrymount. From the very beginning, Morton was a liberal leader, preferring to be called “host” of the colony and making all who resided there free men. Morton had a much closer relationship with the Indigenous people than other pilgrims, something which gained him no support from those in the nearby Plymouth Colony.

Although homosexuality certainly existed amongst the Puritans, it was considered to be a sin and there were harsh penalties for those who were accused. Much of what is known about queer history in this period is learned from looking at the criminal complaints against those accused. It’s in the history of Merrymount that the most detailed record of homosexuality among colonists appears. 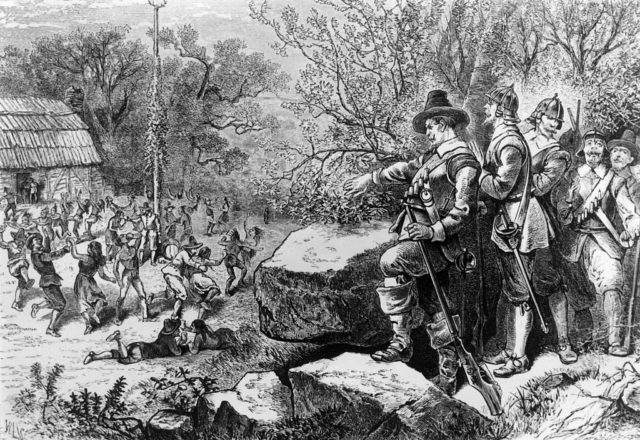 Puritans from the Plymouth Colony watch the “immoral” behaviors of the Merrymount Colony and their Maypole festivities, 1628. (Photo Credit: ullstein bild/ Getty Images)

Records of celebrations at Merrymount indicate that the residents were more open about their sexuality than most. In other nearby colonies, same-sex relations were explicitly banned while there was no such rule in Merrymount. Perhaps the most famous example of their open views was when they created a maypole that they danced around in honor of Ganymede and Zeus, figures associated with same-sex partners. And it was also this act that spurred the ire of their neighbors.

It was not meant to last

By all accounts, the maypole celebration was well enjoyed by the people of Merrymount. However, William Bradford, the Puritanical governor of the Plymouth Colony, said he was horrified by the “beastly practices of ye mad Bacchanalians.” He put a stop to it during the celebration’s second year when members of the Plymouth Colony arrived to arrest Morton, scaring away the other residents and chopping down the maypole in the process. 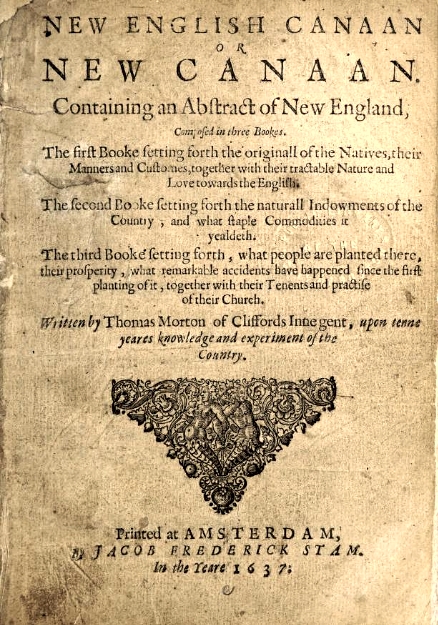 Morton was tried and convicted for selling guns to the Indigenous people, and was marooned on the Isles of Shoals until he was picked up by a ship and returned to England. Alas, Merrymount was not to be sustained forever as the Puritans in the nearby colonies were determined to get rid of it. They wholeheartedly believed that it was an abomination. Bradford said of Merrymount, “They then fell to utter licentiousness and led a dissolute and profane life. Morton became lord of misrule and maintained, as it were, a school of Atheism.”

More from us: The Bizarre Origin of Chainsaws

Today, the city of Quincy, Massachusetts stands where the Merrymount colony once existed.

« How Did Chris Farley Die? Inside the Comedian’s Final Days
8 Historic White House Weddings Through the Years »