The Real Story Behind Gina Lollobrigida’s Feud With Sophia Loren

Although actress Sophia Loren was one of the first to acknowledge the death of Gina Lollobrigida on January 16, 2023, the pair weren’t always on good terms. Loren was “deeply shaken and saddened” by the news of her fellow actress’ passing, masking the fact that they had a decades-long feud that may have been remedied by “King of Pop” Michael Jackson. Read on to discover the truth behind their lengthy rivalry.

Lollobrigida and Loren were both incredibly famous Italian actresses during the Hollywood golden age, even if they were seven years apart in age. As the older of the two, Lollobrigida rose to prominence after she made the move from acting in her home country to Hollywood. She was frequently cast to star alongside well-known actors and was considered an international sex symbol and one of the most beautiful women in the world. 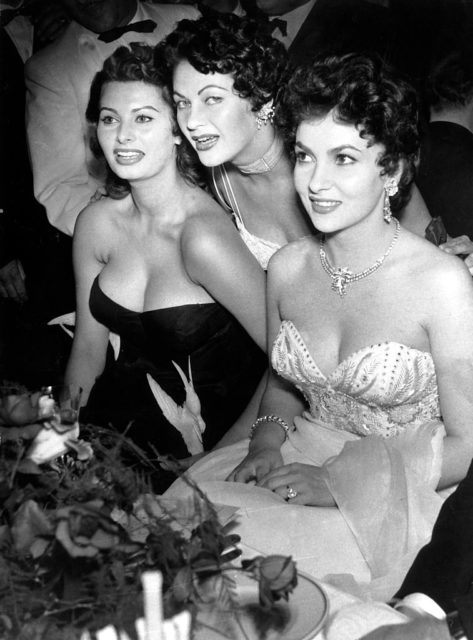 Loren, on the other hand, began her career around the time that Lollobrigida become well-known in Hollywood. She started in the industry at only 16 years of age before landing a contract with Paramount in 1956 that made her a household name. Like Lollobrigida, Loren was a Hollywood sex symbol, and the two were frequently compared to each other in terms of their acting as well as their physical appearances.

Their feud began early, likely before Loren was even a well-established Hollywood actress. According to newspapers from 1955, the pair refused to be in a room together. But what could have caused such a rift? Apparently, it all started at the Italian Film Festival of 1954 which was attended by Queen Elizabeth II. Loren wore an over-the-top gown and crown to a formal event, which captured significant tabloid attention. 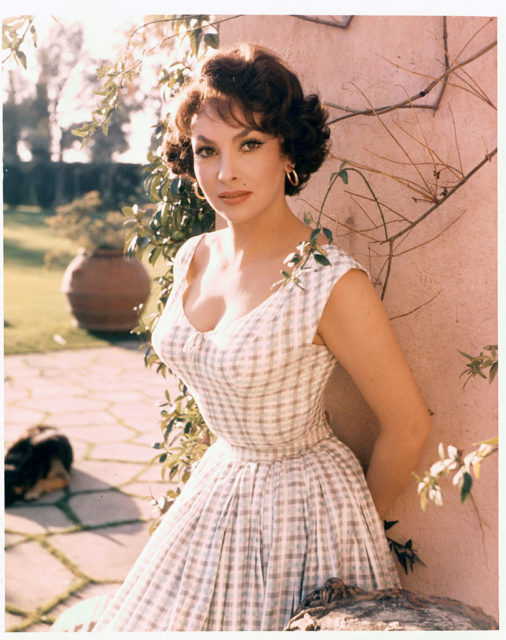 Although Lollobrigida met and was photographed with the Queen that night, it took a back seat to Loren’s attire. Soon after, Loren reportedly said that she was “bustier” than Lollobrigida, who didn’t miss the chance to crack back. She retaliated by saying that Loren would never play the role of a lady in film, only a peasant.

Others think, however, that their feud may actually have started over casting for the Bread, Love, and Dreams film franchise. Lollobrigida played the lead in the first two movies, but she wanted higher pay for the third. The producers refused, instead re-casting Loren in the role. Whatever the cause, the actresses managed to continue their dislike for each other for well over 50 years.

Michael Jackson to the rescue

In later years, however, Lollobrigida came out to say that the stars never actually had a feud but rather that it had been created by Loren’s publicity team. At other times she emphasized that she had no interest in creating a rivalry with anyone, feeling that the supposed conflict with Loren was getting quite boring. Whether or not her statements were true remains between the two actresses. 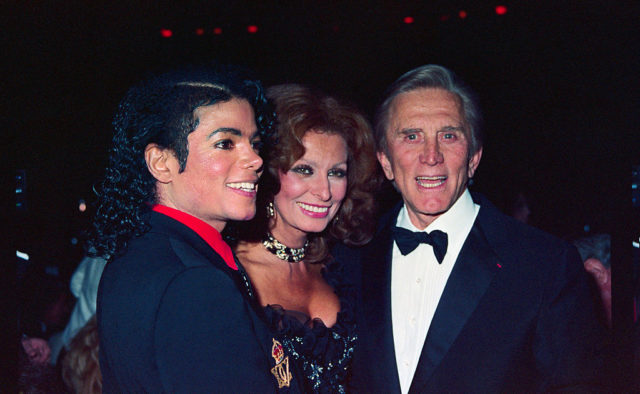 What was apparent was that the two rarely attended the same events. That is, until they were both invited to a celebration for Michael Jackson ahead of one of his European tours. For most of the night they stayed separate, but they did pose for a photo with the singer at one point, more than they had done together in the previous 50 years.

More from us: Sophia Loren Revealed She Had Fun Cheating on Set – But Drew the Line at Board Games

What Jackson did to bring the two together was certainly impressive, as it seems to have never happened again.