The first trailer for the highly-anticipated film Spencer has officially been released. Premiering at CinemaCon in Las Vegas, the trailer and an extended footage clip offer a glimpse into the weekend when Princess Diana decided to leave her marriage to Prince Charles.

Spencer was directed by Pablo Larrain and written by Steven Knight. It stars actress Kristen Stewart as Diana, Princess of Wales, and is an imagining of Christmas 1991, when Diana told Prince Charles, played by Jack Farthing, that she was leaving their marriage. 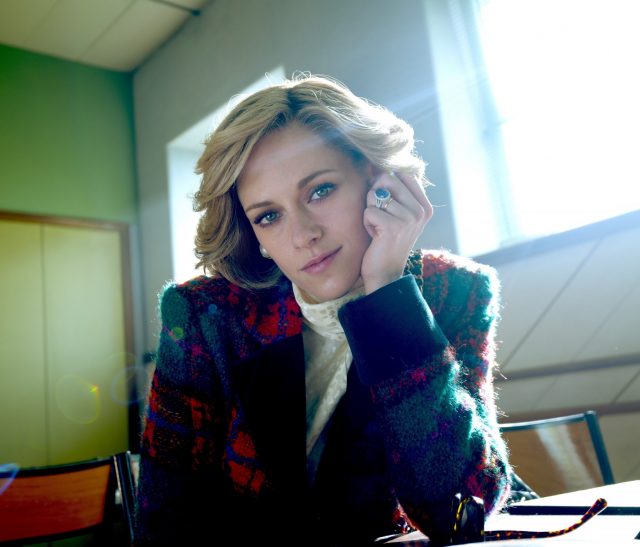 The trailer shows the events at Queen Elizabeth II‘s Sandringham estate, as well as the Royal family sitting for a family portrait, Diana dancing and running through the grounds, paparazzi snapping photos, and Diana in a silver gown.

The extended footage, which has not been shared with the public, shows Diana and Charles discuss the scrutiny under which they’re placed. Charles advises Diana to create two versions of herself, “the real one and the one they take pictures of, and warns she’ll have to “make [her] body do things [she’ll] hate.”

“It is a harrowing effort for her to return to herself, as Diana strives to hold onto what the name Spencer means to her,” Stewart concluded. 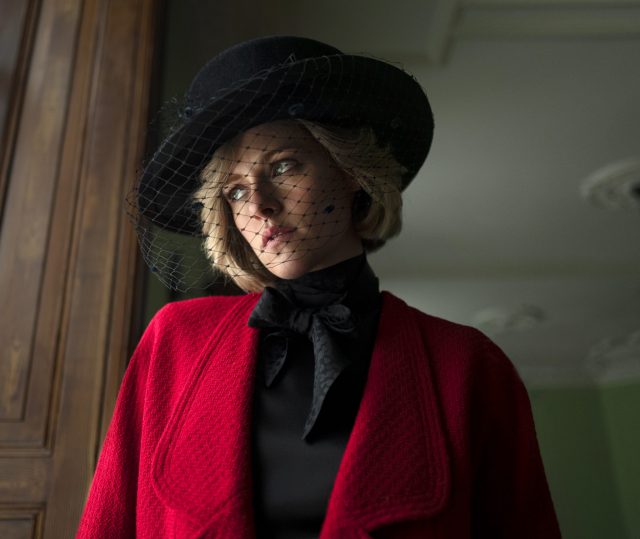 The film also stars Sally Hawkins, Timothy Spall, Olga Hellsing, Sean Harris, and Thomas Douglas. It will premiere at the Venice Film Festival, after which there will be a showing at the Toronto International Film Festival. It is scheduled for domestic release on November 5, 2021.

The release of the trailer comes a little over a week before the 24th anniversary of Princess Diana’s death on August 31, 1997. She was killed in a car crash in Paris, the result of her driver trying to evade the paparazzi.

To commemorate the anniversary, London’s Kensington Palace will be opening the newly-commissioned Princess Diana statue to the public. The 8-foot bronze statue was created by sculptor Ian Rank-Broadley. It was unveiled on July 1, 2021, by her sons, Princes Harry and William, on what would have been her 60th birthday. 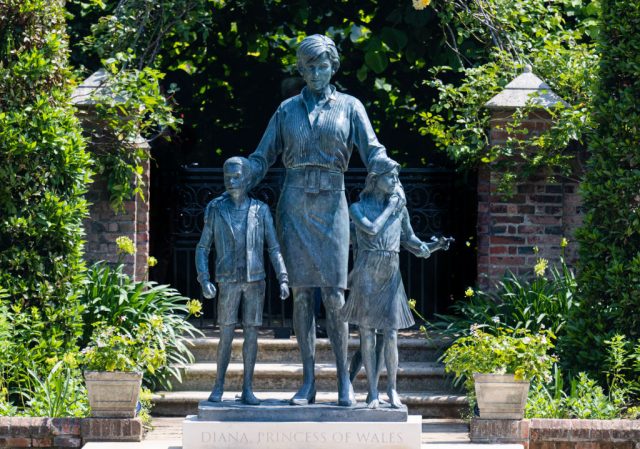 The statue was placed in Kensington Palace’s Sunken Garden, said to be one of Diana’s favorite spots. “Everyday, we wish she were still with us, and our hope is that this statue will be seen forever as a symbol of her life and her legacy,” the pair said in a statement.

The statue features an older version of Diana surrounded by children. According to the palace, the children “represent the universality and generational impact of The Princess’ work,” while the statue overall “aims to reflect the warmth, elegance and energy of Diana, Princess of Wales, in addition to her work and the impact she had on so many people.” 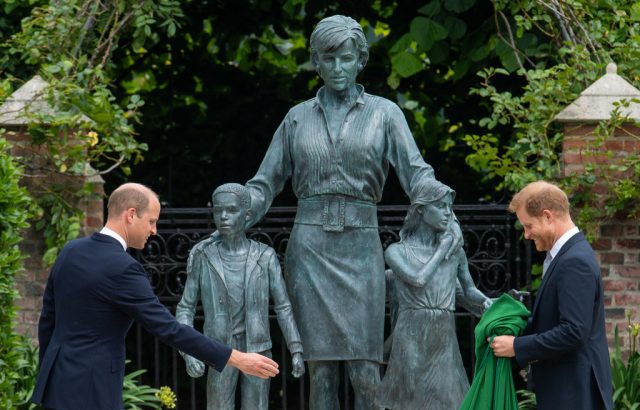 « Groovy, Baby! Inside Led Zeppelin’s Private Jet, ‘The Starship’
Don’t Spread It Around: The Strange Story Of Pink Margarine »