Stars And Strifes! Rejected Amendments To The U.S. Constitution

The United States Constitution is set in stone. Or rather, written down on paper and subject to change. As you can imagine, the process is slow and often unsuccessful.

Various political hurdles must be jumped. Thirty-eight of them in fact – i.e. the number of states required in order to ratify any proposals. Twenty-seven amendments have reportedly passed since the founding of the Constitution in 1787.

Some failed amendments are bonkers and fit for the historical dustbin. Others, however, are truly missed opportunities. We’ll let you be the judge over which is which.

Abolition of the Army and Navy 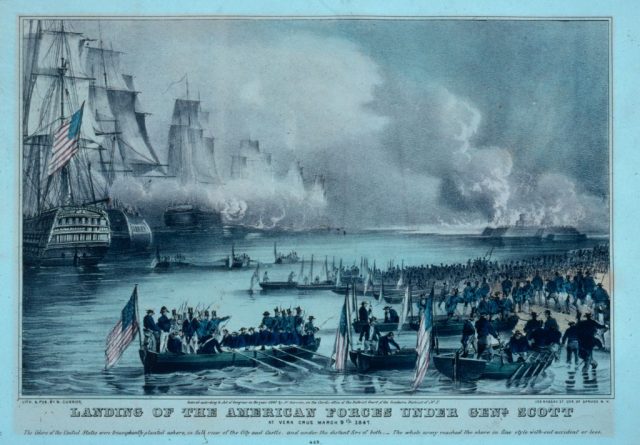 America without its fighting forces? An unthinkable idea for many! Yet an attempt was made to do just that in 1893.

Lucas M. Miller, a Representative from Wisconsin, put forward the plan. Miller was a merchant and attorney born in the Greek town of Livadeia. He took part in the Mexican-American War of the 1840s.

Miller had seen conflict with his own eyes. His fellow Americans didn’t agree with the strategy, and so the amendment was shot down. 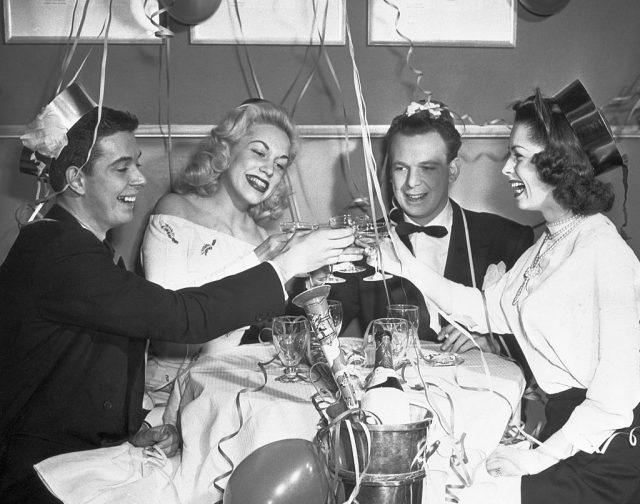 There have been strong anti-alcohol laws passed in America, most notably around the time of Prohibition. However, ruling out booze altogether wasn’t on the cards.

The year 1938 saw an amendment to forbid “drunkenness in the United States and all of its territories.” Morris Sheppard was the Senator responsible. He hailed from Morris (!) County, Texas and played a key role in opposing American drinkers from the early part of the century.

Crusader Sheppard actually pushed for a tipsy ban from 1935, two years after Prohibition ended. The famous 21st Amendment had repealed the national dry spell – he wanted to reverse the move.

Sheppard was seen as woolly by some in the chamber. How Stuff Works highlights a House Judiciary Committee source, in which an “anonymous jokester suggested Congress could be empowered to change human nature or perhaps abolish Saturday night as well.”

Fight for your vote (literally) 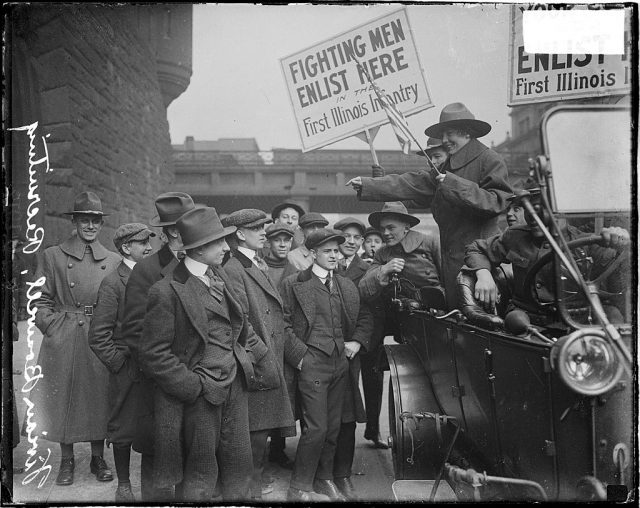 The year 1916 ushered in an Amendment whereby those who advocated war needed to put their money where their mouth was. HuffPost describes how “a group of Nebraska residents” petitioned Congress with a double-barrelled aim.

Firstly, that a “national referendum” be brought in to decide whether the USA went into battle. Secondly, “anyone who cast a ballot in favor of war would have been required to register” with the Army.

In other words, if you like war so much, go and fight it yourself! 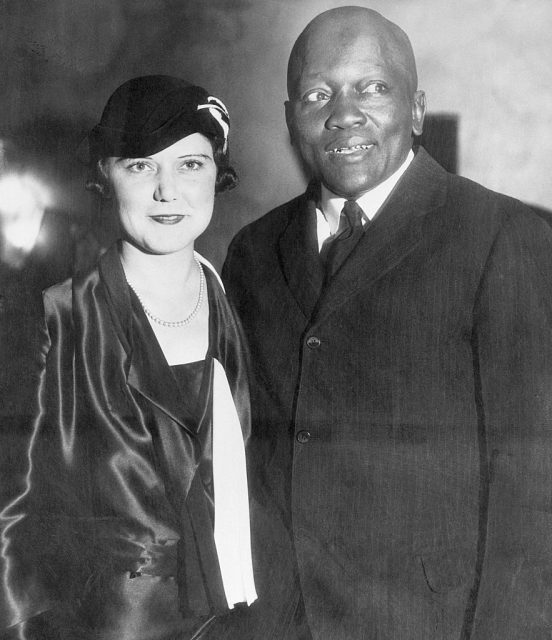 (Original Caption) 10/7/1931-Los Angeles, CA: Jack Johnson standing with his fourth wife, Irene Pineau, at the opening of his nightclub, The Showboat, in Los Angeles. The couple were married in 1925, when Johnson was 47 years old. (Photo Credit: Bettmann / Contributor)

Georgia’s Representative, the grandly-named Seaborn Anderson Roddenbery, had a bee in his political bonnet about miscegenation – also known as interracial marriage!

Appalled by the union of boxer Jack Johnson, aka the “Galveston Giant”, to one Lucille Cameron, Roddenbery made his feelings more than clear.

He called marriage between races “repulsive and averse to every sentiment of pure American spirit”, as recalled by author Al- Tony Gilmore in 1975. Thankfully, this view did not prevail. 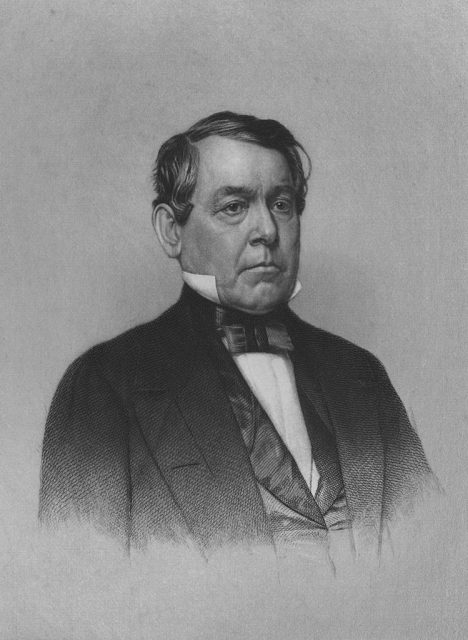 The Corwin Amendment sought to maintain the system of slavery in 1861. This was the year that the American Civil War broke out, a conflict sparked by attitudes to the owning of slaves.

The US Constitution quotes the proposal, which wanted to remove the government’s power to “abolish or interfere” with the state’s “domestic institutions thereof.” An example being “persons held to labor or service by the laws of said State.”

Ohio’s Thomas Corwin (pictured) lent his name to the Amendment, which ThoughtCo writes was “conceived by outgoing President James Buchanan as a way to prevent the Civil War.” It sought to do this by allowing slavery-enabling states to carry on business as usual, theoretically reducing national tensions.

Infamously passed a couple of days prior to the inauguration of Abraham Lincoln, the controversial idea didn’t fly. The war happened and, eventually, slavery was abolished.

Three are better than one 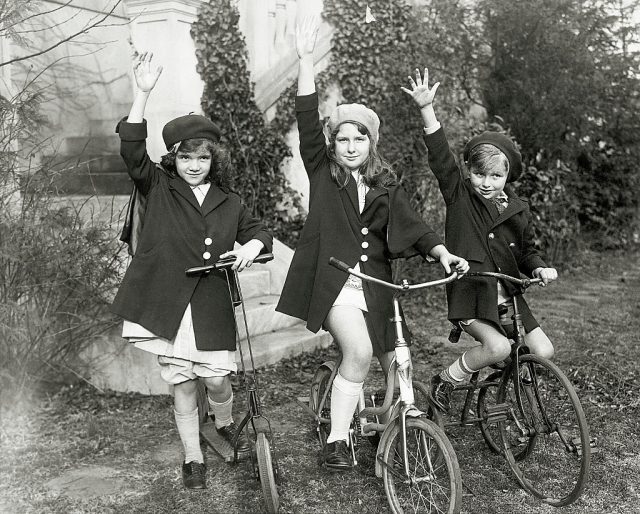 The three beautiful children of Secretary of War and Mrs. Patrick J. Hurley, as they were playing on the spacious lawn in front of their home today. (Photo Credit: Bettmann / Contributor)

Why have a single occupant of the White House when a trio of leaders could work just as well? Er, okay.

Constitution Center mentions the 1876 Amendment, whereby a “three-person Roman-style triumvirate” would call the shots. For Congress, it proved to be a case of too many cooks. Proposer Augustus Wilson (described as “a citizen”) wound up disappointed.

Children should be worked and not heard 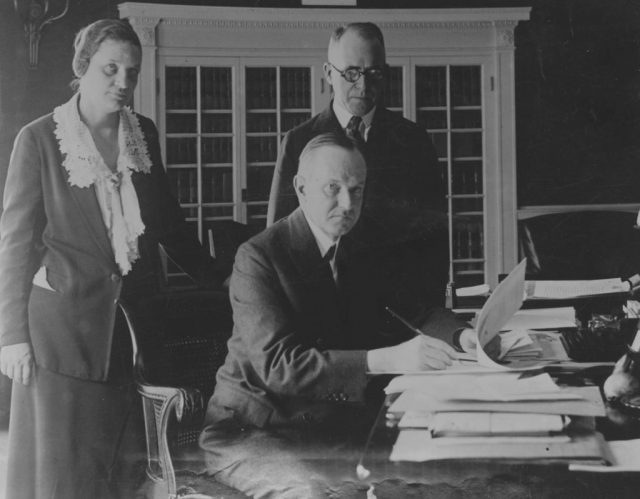 The year 1926 saw the suggestion of an Amendment that would, in part, “limit, regulate, and prohibit the labor” of America’s workers aged under 18.

Congressman Israel Moore Foster of Ohio was behind an Amendment two years earlier, which targeted businesses employing young people who were either under 14 or 16.

The ambition was a no-brainer by today’s standards, yet turned into an uphill struggle back then. To this day, the Child Labor Amendment is still pending! 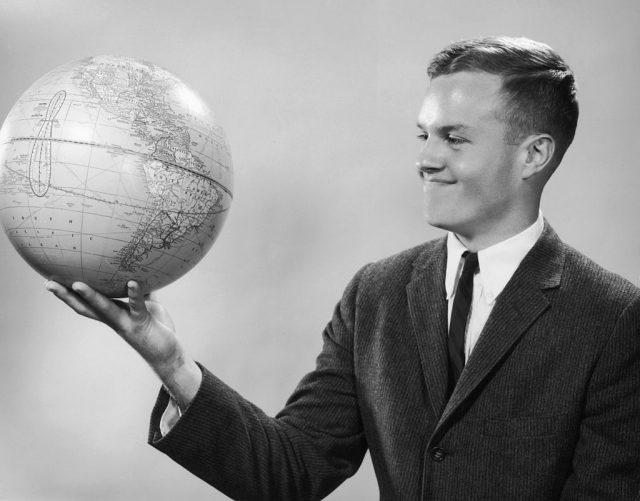 Portrait of a young man, wearing a suit and tie, holding a globe in one hand. (Photo Credit: Lambert/Getty Images)

He called for the abolition of the Army and Navy at the start of our list, so it’s only fitting that he’d close it. Lucas M. Miller wanted the nation he loved to be the United States of America. But also so much more.

He proposed going cosmic by calling it the “United States of Earth.”

More from us: When the Government Poisoned Industrial Alcohol to Stop Prohibition Bootleggers

Election College notes Miller’s idea that it could be “possible for the Republic to grow through the admission of new States into the Union until every Nation on Earth has become part of it.”