Turneth The Air Blue With These Classic Shakespearean Insults

If William Shakespeare were alive now, would he use social media? You know, that question isn’t as far out as it seems. The great man wasn’t all speeches and soliloquies. He had a down and dirty side, and wasn’t above hurling insults.

In fact, Shakespeare had a put-down for every occasion. Here are some of the best… 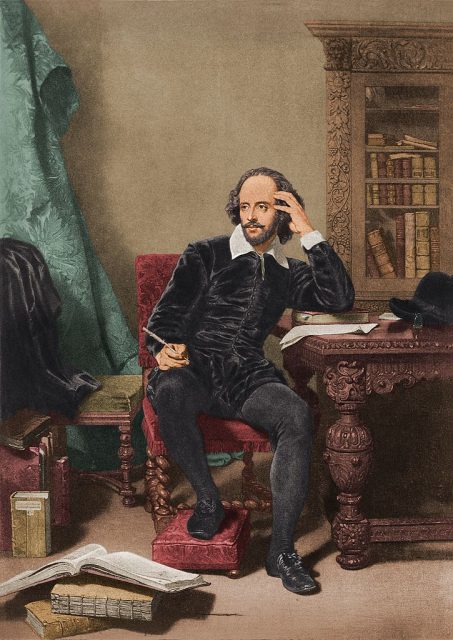 Short and sharp? Certainly not words associated with Shakespeare in the general population. But for fans, he’s a go-to source of punchy material.

“I do desire that we may be better strangers.”

“Your brain is as dry as the remainder biscuit after voyage.”

It’s been a while since people went on voyages as a regular thing, never mind scoff biscuits on the way. However, back in the 16th century this would have had ’em rolling in the aisles.

“She hath more hair than wit, and more faults than hairs, and more wealth than faults.” 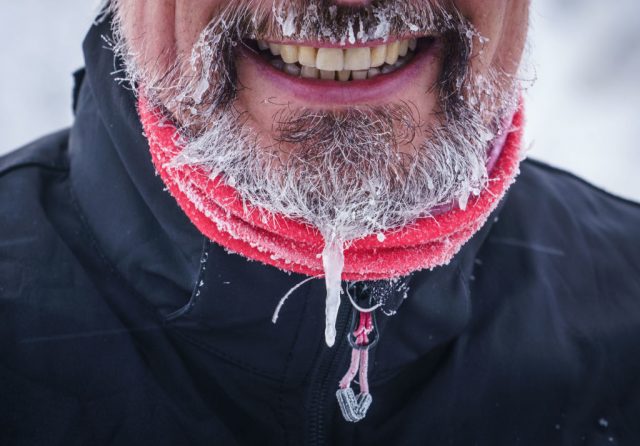 A mountain biker arrives at icy temperatures from the summit of the GroÃŸer Feldberg in the Taunus.  (Photo Credit: Frank Rumpenhorst/picture alliance via Getty Images)

Shakespeare was a wordsmith. So it makes sense that some of his insults are on the epic side. Brace yourself for a terrible ticking off!

“You are now sailed into the north of my lady’s opinion, where you will hang like an icicle on a Dutchman’s beard.”

The language is flowery, but many partners will appreciate the sentiment here.

“A most notable coward, an infinite and endless liar, an hourly promise breaker, the owner of no one good quality.”

“Thou art a base, proud, shallow, beggarly, three-suited, hundred-pound, filthy worsted-stocking knave; a lily-liver’d, action-taking, whoreson, glass-gazing, superserviceable, finical rogue; one-trunk-inheriting slave; one that wouldst be a bawd in way of good service, and art nothing but the composition of a knave, beggar, coward, pandar, and the son and heir of a mongrel bitch.”

Where to begin with his? “Whoreson” is a word that pops up more than once in the Bard’s lexicon of tongue-lashing.  It had been around for a good couple of centuries beforehand. Despite the seedy connotations, it is “Often used affectionately”! 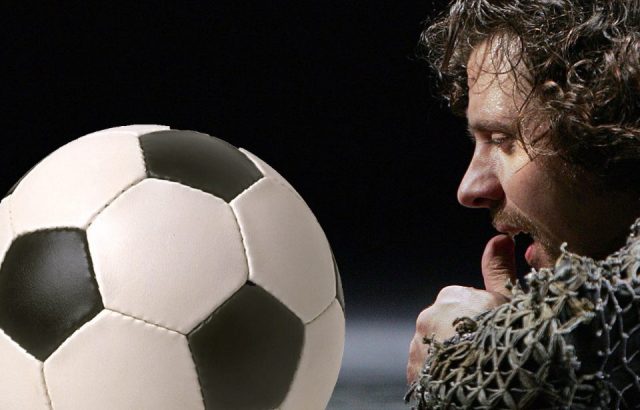 “Villain, I have done thy mother”

We won’t delve deeply into the meaning of this, but comedians who made their name with Mom-bashing routines may owe a debt of gratitude to Mr. Shakespeare.

“You base football player”

Today’s footballers are role models and celebrities. Back then, however, things seem a little different! 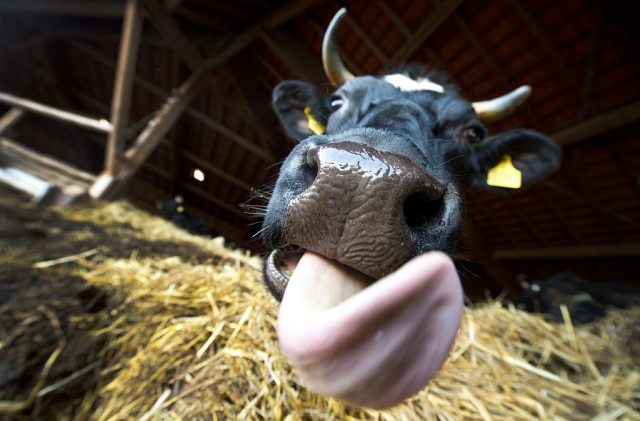 A cow is pictured at the Dottenfelder Hof farm near Bad Vilbel, western Germany.(Photo Credit: BORIS ROESSLER/DPA/AFP via Getty Images)

The animal kingdom plays a major role in the Bard’s big book of ego-deflaters.

“Neat” means “cow” by the way. And we’ll assume everyone knows what a pizzle is.

“Thou damned and luxurious mountain goat.”

This one doesn’t sound so bad, though talk about getting someone’s goat. 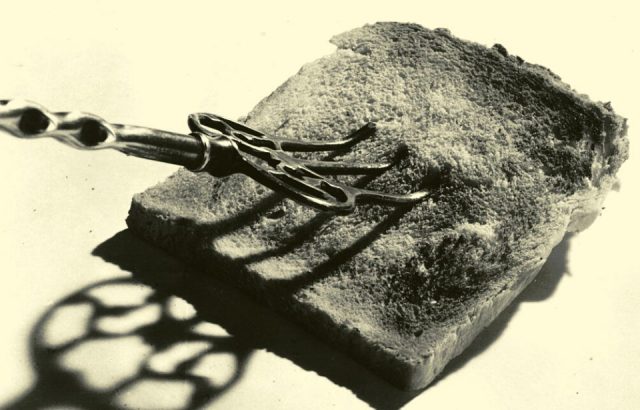 A toasting iron and a piece of toast. (Photo Credit: Chaloner Woods/Getty Images)

Of course, Shakespeare wrote in very different times. So he had some frames of reference that we might think a little… well, Shakey, today. Time for a touch of the surreal as we jump into some obscure old-school insults.

In other words, a scavenger, seeking out scraps from other people’s dinner tables. “Broken meats” is quite the weird description though.

“O you beast! I’ll so maul you and your toasting-iron, That you shall think the devil is come from hell.”

We’re not sure how you’d go about mauling a toasting iron. Either way, sounds painful. 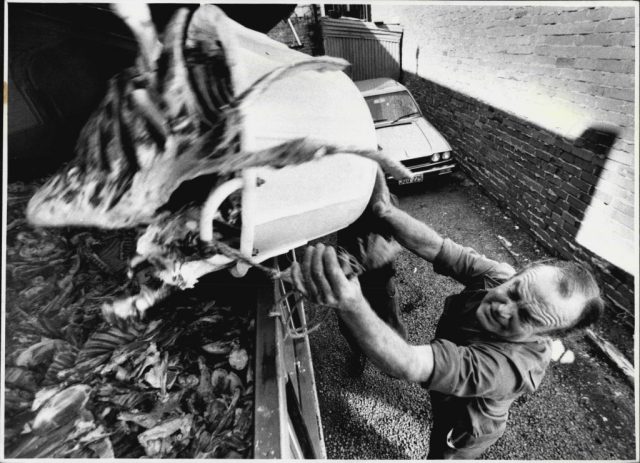 Picking up Butchers Scrapes at Rockdale to be carted to Bush’s Meat Rendering Plant where the tallow is extracted for soap manufacturing and the meat and bones converted to a high protein chicken feed. (Photo Credit: Ross Anthony Willis/Fairfax Media via Getty Images).

This one takes some deciphering. We can tell you with some certainty that a tallow catch means excess fat from the butcher.

More from us: Winston Churchill’s Greatest Jokes And Insults

Historically used to collect tasty treats, a nuthook can also be applied to an officer of the law!