To Be Or Not To Be… Shakespeare? Who Really Wrote Shakespeare’s Plays?

For being the most successful playwright ever, there is surprisingly little hard, empirical evidence of his life. This lack of sources has led some scholars to believe that perhaps William Shakespeare was not the playwright we think he is. Here, we take a look at other people who have also been proposed as the famous poet.

What do we know about Shakespeare? 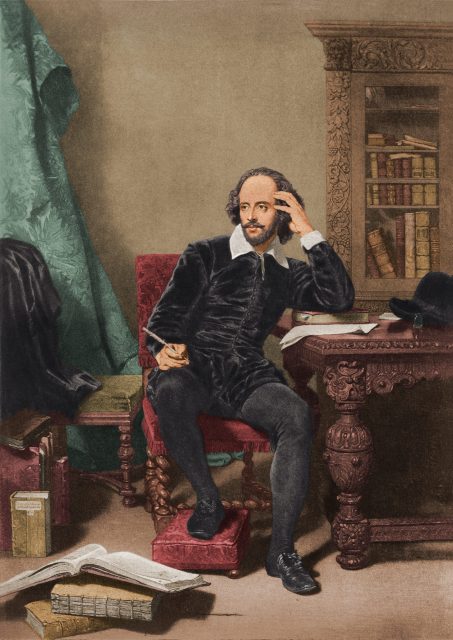 So what information do we have on William Shakespeare? Well, not a lot at all. Most scholars accept that William Shakespeare was born in Stratford-upon-Avon in 1564. Interestingly, his entire family was illiterate, and there is no evidence that he was educated in any sort of way. In fact, Shakespeare spells his name differently on every document that historians can find. He has signed his name as Shaxpere, Shaxberd, and Shakespear.

We do know from a marriage record that Shakespeare married a woman named Anne Hathaway. However, the only other documents we have that pertain to William Shakespeare are some papers unrelated to writing and his three-page will. In this will, there is no mention of any of his literary works, and the will itself was not written in the poetic manner that is typically present in Shakespearean writings. 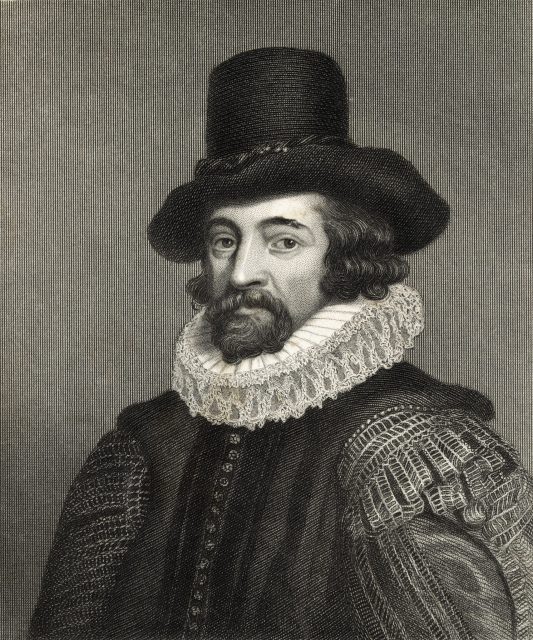 Anti-Stratfordians is a collective term for people who believe there is an alternative author of Shakespearean plays and that William Shakespeare was used to shield the real author’s identity. Shakespeare’s authorship was first questioned in the nineteenth century. Since then, several famous people have cast their doubts about Shakespeare’s legitimacy, including Sigmund Freud, Mark Twain, Helen Keller, and Charlie Chaplin.

So if William Shakespeare is just a front, then who do these anti-Stratfordians believe to have written the famous plays? The first suspect is essayist Sir Francis Bacon, who was the first alternative candidate put forward as the real Shakespeare. As the theory goes, there are many large and small similarities between Bacon’s published works and Shakespeare’s plays. He was well-educated and possessed the intellect necessary to compose these plays. Sir Francis Bacon was born in 1561 (three years before Shakespeare) and died in 1626, meaning his dates also fit the bill. People who believe that Sir Bacon wrote Shakespeare’s plays point to clues that they believe Bacon left that allude to him as the real author. 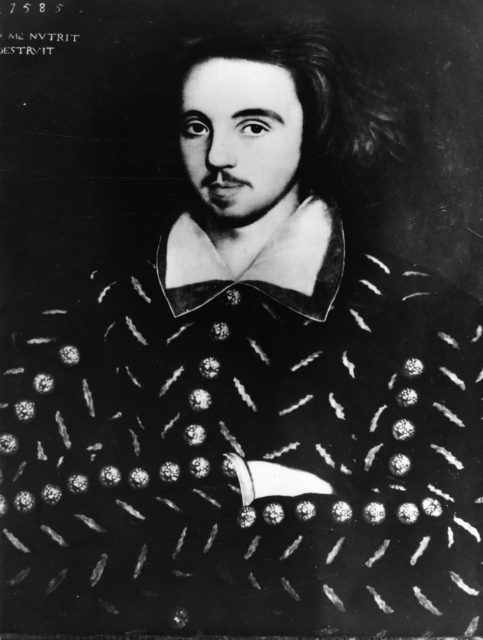 Another possibility is Edward de Vere, 17th Earl of Oxford. Interestingly, the Earl often wrote under the penman “Spear-shaker,” which is very similar to “Shakespeare.” It has been pointed out that Shakespeare was not born into money but wrote about the aristocracy in a very specific way. On the other hand, Edward de Vere was part of one of the premier bloodlines in England, second only to the monarchy. Therefore, the Earl would have been very familiar with the making and underworking of the British aristocracy. 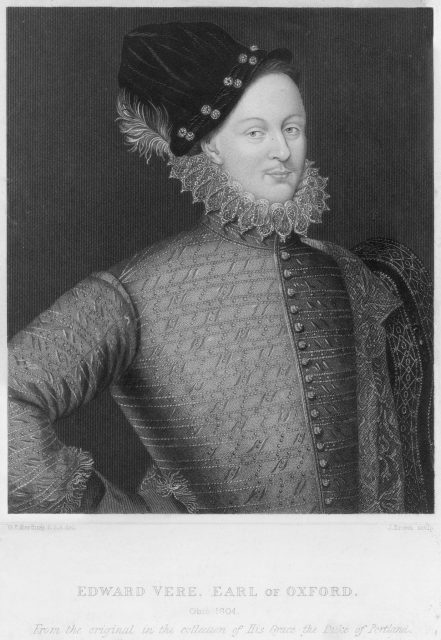 Although these theories sound fine and dandy, scholars and historians have widely been able to debunk all of them and argue for William Shakespeare as the actual author of his plays. The most important piece of evidence that supports Shakespeare writing the plays is that his name is actually written in them. It would take a huge amount of evidence to discount these records.

Francis Bacon, for example, could not be Shakespeare. He penned some court entertainment, but there is no grasp of any sort of plot, characters, or conflict that is present in Shakespeare’s plays. Similarly, believing that Christopher Marlowe faked his death just to hide under the pen name of Shakespeare doesn’t hold any academic weight. Similarly, the most critical factor that absolutely eliminates Edward de Vere from the running is that he died when Shakespeare’s sonnets were still being written and published. People cannot write sonnets after they have passed away.

More from us: Rare Edition of Shakespeare’s Last Play Found in Spain

Even though theories about Shakespearean authorship have been debunked, people continue to believe that Shakespeare could not have possibly written his plays himself.

« Why Hermits Used to Roam Lavish Victorian Gardens
Make It A True Daily Double With These 10 Jeopardy! Facts »