25 New Films Have Been Added to the National Film Registry

The Library of Congress recently announced 25 new films being inducted into the National Film Registry. Among the new movies are Star Wars Episode VI: Return of the Jedi (1983), A Nightmare on Elm Street (1984), Selena (1997), and WALL-E (2008). 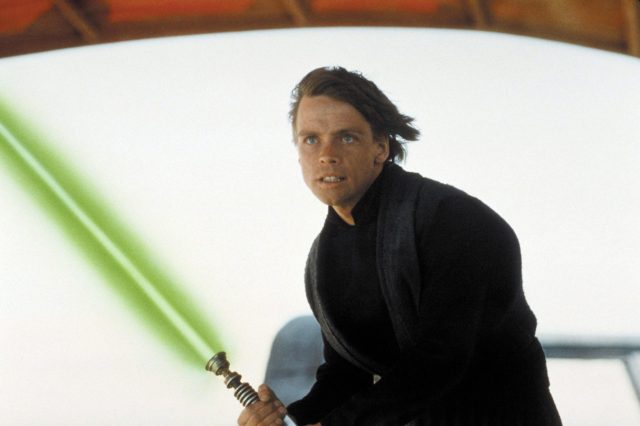 According to the Library of Congress, films included in the National Film Registry are selected based on their cultural, historic, and/or aesthetic importance. They must be at least ten years old.

The 2021 inductees represent one of the most diverse collections of films in the history of the Registry. The oldest inductee is a Ringling Brothers parade film, which was filmed in 1902 – making it nearly 120 years old! 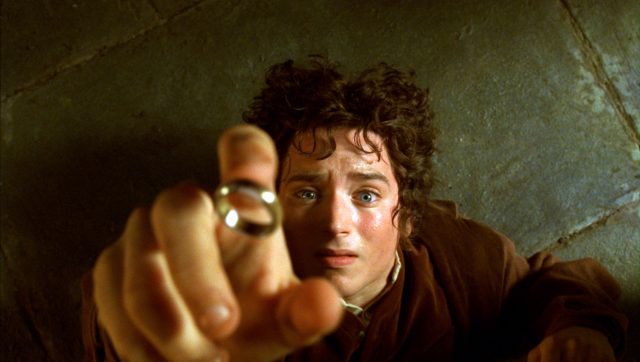 Elijah Wood as Frodo Baggins in Lord of the Rings: The Fellowship of the Ring (2001). (Photo Credit: New Line Cinema/ MovieStills DB)

Both Star Wars Episode VI: Return of the Jedi (1983) and The Lord of the Rings: The Fellowship of the Ring (2001) drew significant public support through online nominations this past year.

The addition of Return of the Jedi comes after a year-long campaign run by Star Wars fans to get the film added to the registry. The official Star Wars Twitter account celebrated the induction with a tweet, while Peter Jackson’s filmmaking team offered a statement: “It is a great honour to have The Lord of the Rings: The Fellowship of the Ring selected this year by the National Film Registry. We are proud to be a part of an archive that celebrates and preserves the art of visual storytelling, for generations to come.”

We’re excited to announce that Star Wars: Return of the Jedi has been selected to join the National Film Registry: https://t.co/rOsHOqfCvu pic.twitter.com/AqYSvRaAJY

Three films on this year’s list also directly addressed racially-motivated violence against people of color. The Murder of Fred Hampton (1971), Who Killed Vincent Chin? (1987), and Requiem-29 (1970) all examine stories of violence against Black, Asian, and Hispanic Americans.

According to film historian Jacqueline Stewart, who is the chair of the National Film Preservation Board, these films especially are important to preserve. “We strive to look at the range of films, those that are entertaining and inspiring, but also those films that raise more difficult questions, titles that get us to recognize that films are documents of our complex social and political history and that their preservation is absolutely essential if we’re going to look honestly at our past.” These films are just as relevant today as they were in the 1970s and 1980s when they were first created. 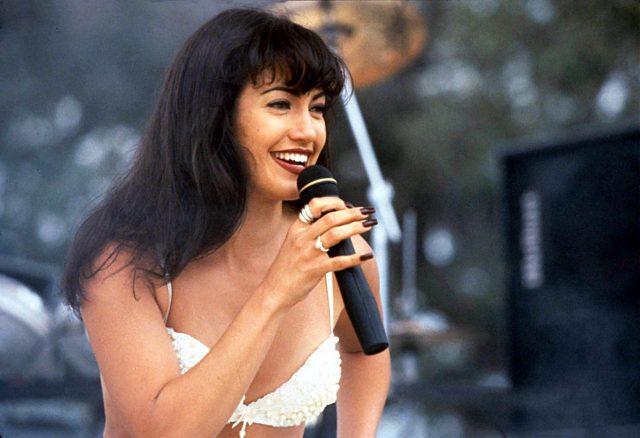 More from us: The Worst Films Of All Time, According To Rotten Tomatoes

Two animated films also join the Registry. Disney’s Flower and Trees (1932), which was released at the height of the Great Depression, allows Americans to experience the magic of cinema firsthand. Pixar’s WALL-E (2008) was also included for its combination of animation, science fiction, and an environmental cautionary tale.

A full list of the 2021 inductees are as followed in chronological order:

This year, more than 6,100 titles were nominated by the public and were considered by a board of Library specialists. Nominations for next year’s inductees will be accepted through August 15, 2022.