“Off with your head” is a statement typically associated with Alice in Wonderland or Henry VIII. However, the expression is also applicable to a recent discovery in Knidos. Here, archeologists unearthed five marble statue heads from the Hellenistic and Roman periods.

Knidos is a city located in the DatÃ§a district of the Turkish province of Mugla. During Antiquity, Knidos was a very advanced city in science, architecture and art.

One of the five marble heads unearthed was female. According to official reports, the head of the female statue belonged to the Goddess Tyche. During the Hellenistic and Roman periods, the Goddess Tyche was known as the protector of cities. 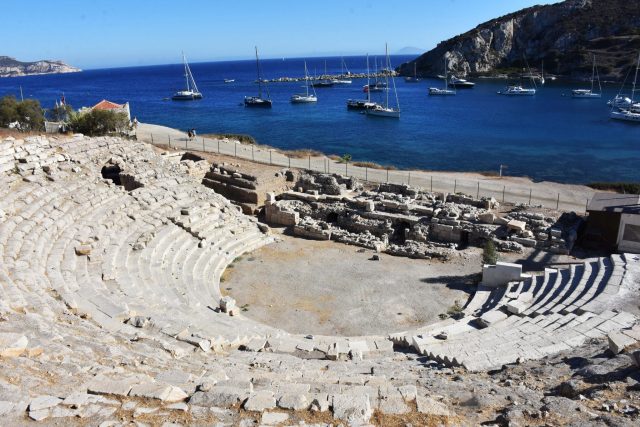 The marble heads were found in close proximity to the Corinthian Monument located in Knidos, making this discovery very exciting. According to Knidos Ancient City Excavations Head Professor, Dr. Ertekin Doksanalti, “[a] head with the depiction of the goddess… and the other colossal marble heads as a portrait aroused great excitement. The Corinthian Monument and the statues found here are considered to be one of the greatest discoveries made in Knidos in recent years.” 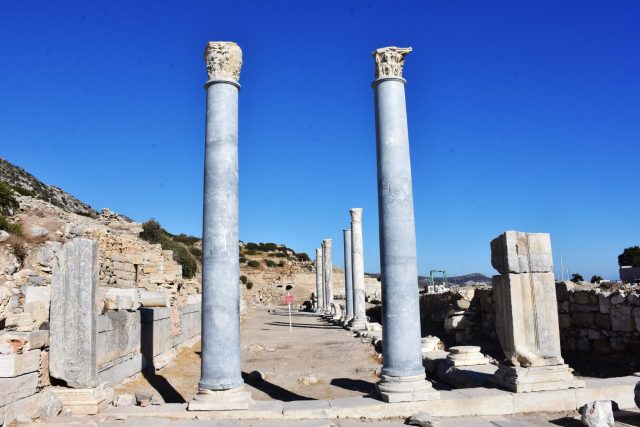 The excavations in Knidos have been carried out under the direction of Doksanalti, who is a faculty member at SelÃ§uk University Archeology Department. Excavations in Knidos will continue throughout the year with the support of the General Directorate of Cultural Heritage and Museums, SelÃ§uk University, the Turkish Historical Society, the Governorship of Mugula, and the South Aegean Development Agency.

Dr. Doksanalti tells Anadolu Agency that “the statue heads have the classical period art features and attract attention with their beautiful and perfect details. Knidos is a very big city and these finds show us that we will encounter great surprises at any moment.”

More from us: Archeologists Baffled Over Preservation of 4000-Year-Old Danish Children’s Graveyard

This discovery proves how easy it is to make amazing archeological discoveries in modern cities built on top of ancient ones – you never know what is just underneath your feet!