A study by television network Sky HISTORY found a large portion of the British population know more about fictional histories, such as that depicted in the HBO series Game of Thrones, than they do about historical events that actually happened. 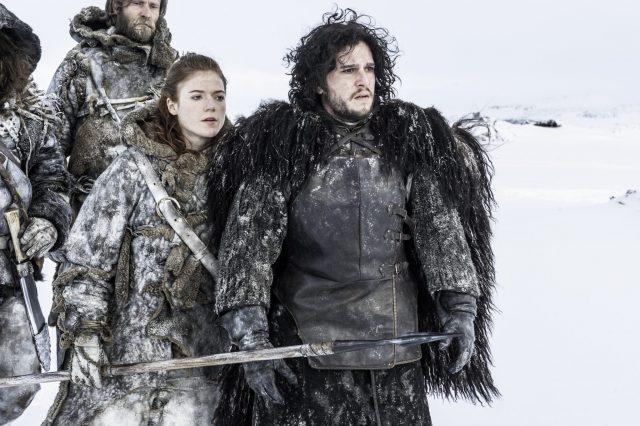 The study involved 2,000 British adults, who were asked questions about real historical events and those depicted in Hollywood‘s most famous films and television shows.

The results found that, while seven out of 10 adults surveyed claimed to be knowledgeable about British history, less than half knew about major events, such as the Wars of the Roses, or that the Black Death occurred during the 1300s. As well, nearly half don’t know how many wives Henry VIII had, with around a tenth of those surveyed believing French heroine Joan of Arc was one of them.

The results also showed 54 percent of participants weren’t aware that playwright William Shakespeare was alive during the Tudor Period, and while over half knew about some of history’s most famous battles – such as D-Day and the Battle of the Somme – most claimed to know more about the Battle of Hogwarts in the Harry Potter series and the Clone Wars in Star Wars.

What makes this study notable is the number of people who believe fictional characters actually existed. Approximately one in 10 of those surveyed believe Game of Thrones‘ Jon Snow to be a real historical figure, while 40 percent believe King Arthur existed. The survey also found that 29 percent think the same about Robin Hood and 12 percent about Count Dracula.

As well, one in 20 thought the Wars of the Roses, the 15th-century wars that served as the basis for many of the events depicted in George R.R. Martin’s novels, involved the Lannister and Stark families. In actuality, they were between the houses of York and Lancaster.

One in 20 also believe that Gandalf the Grey from J.R.R. Tolkien‘s The Lord of the Rings series really existed. 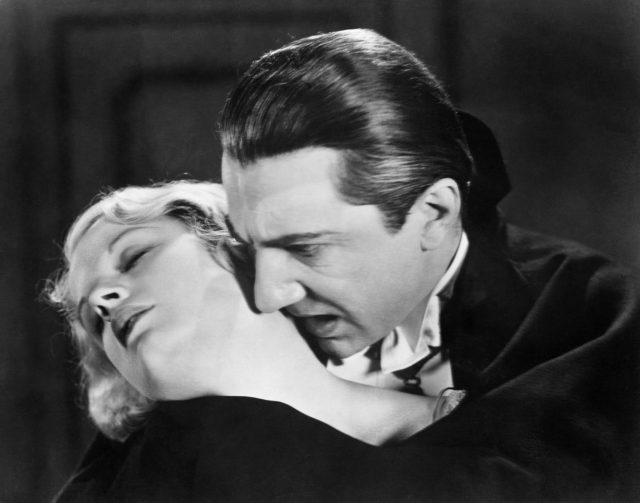 Speaking with tabloid The Sun, a spokesperson with Sky HISTORY said:

“British history is littered with so many important stories, as well as iconic myths and legends, it’s hardly surprising that people’s memories can be a little foggy. What is clear is that British people take pride in their history and have a thirst for more information and knowledge about it.” 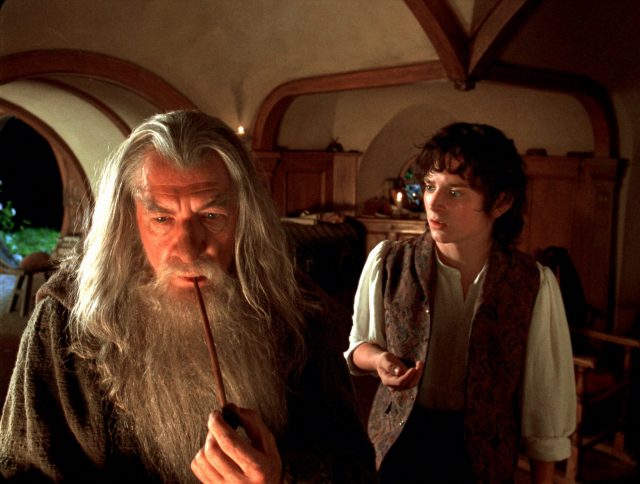 The Lord of the Rings: The Fellowship of the Ring, 2001. (Photo Credit: Fingolfin / MovieStillsDB)

More from us: Dire Wolves: The Ancient Canids That Inspired ‘Game Of Thrones’

All hope is not lost, however. The same study found that seven in 10 of those surveyed believe the achievements of women have been overlooked and need to be heard, and that Marie Curie is the most inspiring woman in history. She was followed by Florence Nightingale, Emmeline Pankhurst and Rosa Parks.