Did This Sporting Mishap Have a Devastating Effect on King Henry VIII?

Henry VIII suffered a devastating accident that made him into the tyrant we know today. This long-standing theory connects injuries sustained during a jousting match with murderous actions which took place in the King’s later years.

The dramatic sporting mishap has been compared to something out of the NFL. As The Independent puts it, Henry “once sporty and generous, became cruel, vicious and paranoid.” But was the accident to blame?

The year was 1536. Henry was taking part in a joust at his home base of Greenwich Palace. Charging forward with lance primed, he proceeded to fall under his horse. Perhaps following the ruler’s cue, the beast then toppled onto the King. 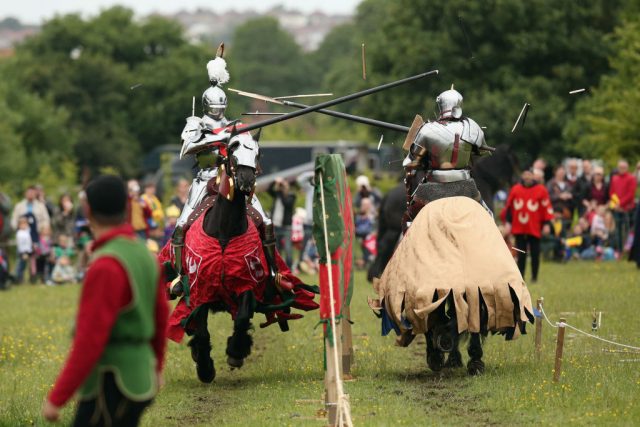 Re-enactors dressed as knights stage a medieval jousting competition at Eltham Palace on June 16, 2013 in Eltham, England. The ‘Grand Medieval Joust’ event at Eltham Palace, an English Heritage property which was the childhood home of King Henry VIII, aims to give a great insight into life at the palace during the medieval period. (Photo Credit: Oli Scarff/Getty Images)

He was out for the count. Two hours went by, as subjects on the scene feared their master dead. Eventually, Henry made it out alive, but the accident was serious enough to take a heavy toll.

The King had existing issues with a varicose ulcer on his leg. This promptly burst, meaning Henry was affected by painful and debilitating ulcers on both legs for the rest of his days.

Did the fall damage his brain? Various experts believe it did. The accident sounded like far more than a tumble.

Why experts think Henry VIII was so affected

Historic UK writes that, in his earlier years, Henry was “a truly remarkable character; oozing charisma, good-looking and both academically and athletically talented.” The accident happened at the age of 44. Was the stage set for the brutal and wife-ditching figure that historians love to hate? 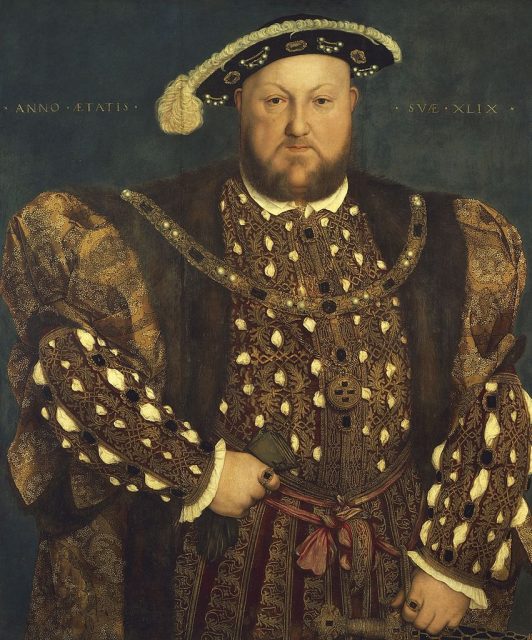 Henry VIII Tudor, King of England and King of Ireland with his family portrait wearing the outfit worn for his marriage to Anne of Cleves. Painting by Hans Holbein the Younger (Photo Credit: DeAgostini/Getty Images)

Certainly, his legs held him back and prevented him from taking part in sports. As mentioned by The Independent, Henry was a strapping 6 ft 1 in tall but gradually became wider. His waistline measured some 52 inches as he entered his fifties. He was just years from death, by which time he probably weighed nearly 400 pounds.

This would be enough to put anyone in a bad mood. But Henry went a bit beyond that during his reign (1509 – 47). He’d go on to relieve Anne Boleyn of her noggin. And his prolific marriage woes became one of the most famous chronicles of English history.

A History Channel documentary in 2009, followed by an in-depth study by Yale University in 2016, looked at Henry’s inner-workings following the accident. Not only did he suffer from migraines, but also insomnia and memory loss. Not just small details either. Quartz refers to the time he sent then-spouse Catherine Parr to the Tower of London before forgetting he’d done it.

Add depression, impotence, and unexpected fury to the mix and you may be looking at symptoms of a serious head injury. However, as experts stated in 2016, the theory is “entirely plausible, though perhaps not provable.”

The King of danger

Henry was no stranger to bumping his head. In 1524 he was struck near the right eye by a lance. His Majesty hadn’t bothered to put the royal visor down. Quartz writes that he actually “suffered several head injuries from 1524 and 1536, while he was in his thirties.” 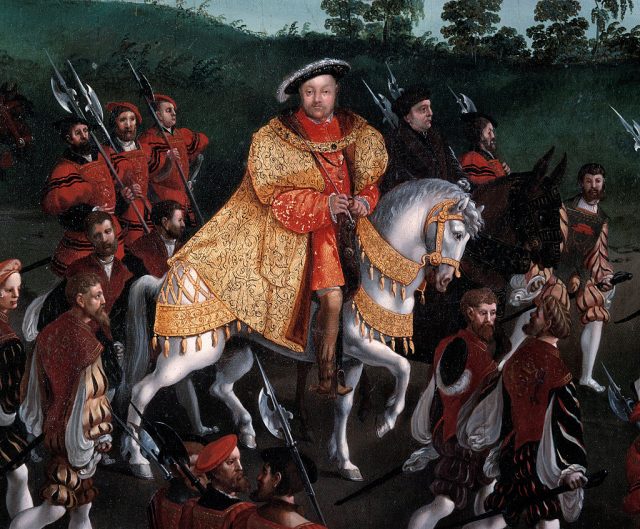 His life sounds more like that of a stuntman than a pampered King. Throw this danger-laden lifestyle into the argument and a behavior shift caused by head injuries seems more likely.

The monarch’s increasing size has been the butt of many a joke. But ultimately it appears that Henry was miserable, unable to be the thrusting figure he once was. Who hasn’t comforted themselves with a cake or two? Not that this justifies his monstrous conduct, of course. 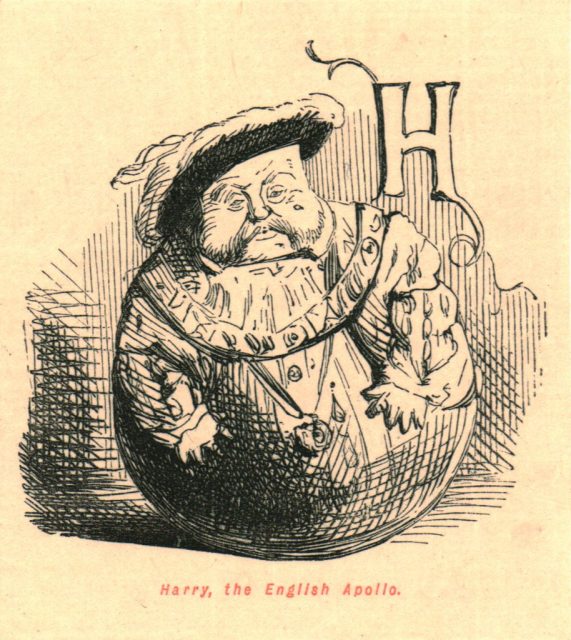 Developments since the theory was suggested

It’s impossible to find out exactly what happened to Henry without a time machine. Yet modern technology does play a role in excavating the locations of the past, if not the feelings of those who lived in it. 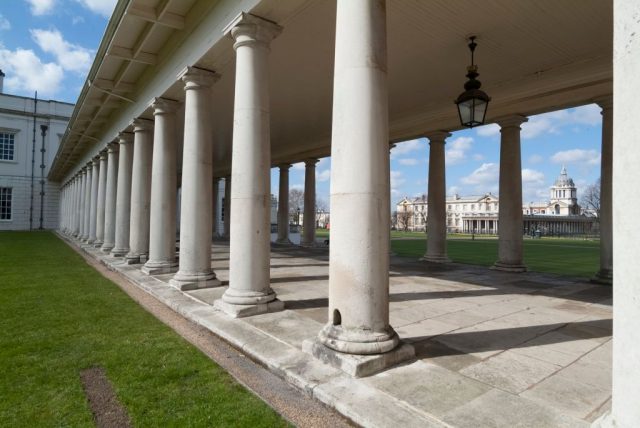 The likely site is now part of the National Maritime Museum. Colonnade between the Queen’s House and the east wing of the museum, designed by Inigo Jones in the early 17th century. (Photo Credit: Then and Now Images/Heritage Images/Getty Images)

More from us: Mansion Reportedly Used by Henry VIII & Anne Boleyn On Sale for $4 million

Smithsonian Magazine reported on the discovery of the Greenwich Palace jousting field where the fateful accident occurred. This area had been believed lost following its destruction during the reign of Charles II (1660-85). Using GPR (Ground Penetrating Radar), researchers managed to spot where it all went down, literally.