Winnie-the-Pooh, Bambi to be Added to the Public Domain

On January 1, 2022, a host of creative works will be added to the public domain, including Winnie-the-Pooh, Bambi, a Life in the Woods and Agatha Christie’s The Murder of Roger Ackroyd, along with hundreds of thousands of sound recordings. 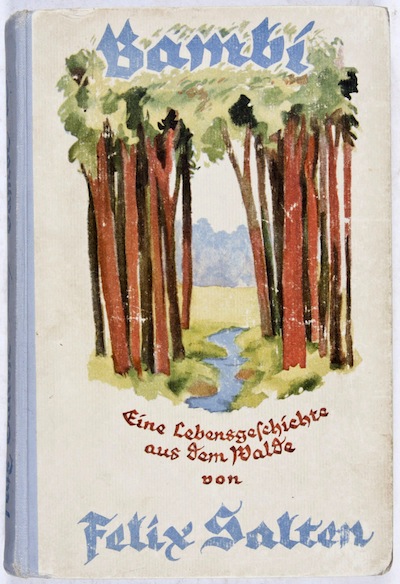 A work becomes free from copyright when placed under the public domain, meaning others are allowed to use, share and adapt it without express permission from the creator. They also aren’t required to pay a fee for using it.

While copyright laws in many countries allow the majority of works to enter into the public domain 70 years after their creator’s death, a law passed in the United States in 1998 made it so that they become available 95 years after they were first created. 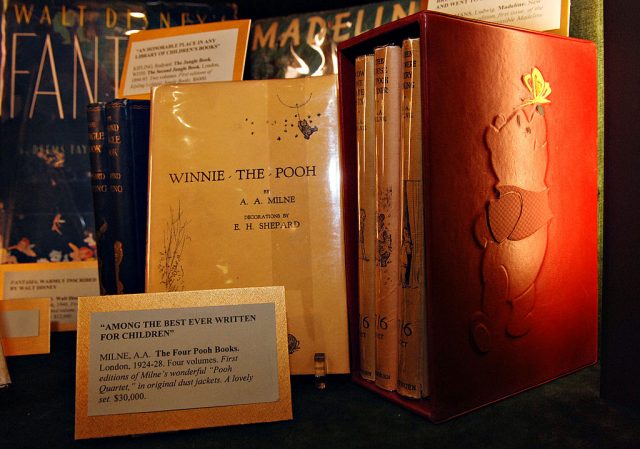 Each year, new works are added to the public domain, and in 2022 the most notable will be A.A. Milne’s Winnie-the-Pooh and Felix Salten’s Bambi, a Life in the Woods, along with silent films starring Greta Garbo and Buster Keaton. Other works that will be free from copyright include a collection of Dorothy Parker’s poetry; Ernest Hemingway‘s The Sun Also Rises; Langston Hughes’ The Weary Blues; and the classic Agatha Christie murder mystery, The Murder of Roger Ackroyd.

It should be noted that Disney‘s iterations of Winnie-the-Pooh and Bambi will not be available, only the original stories. 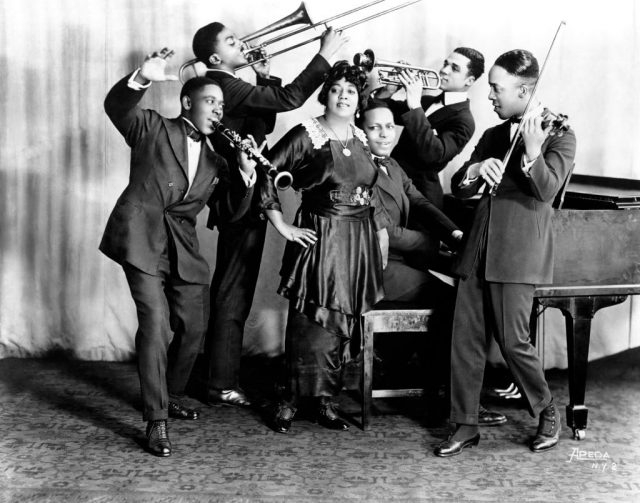 This coming year will also mark the first time early sound recordings will be made available under the public domain, following the passage of the Music Modernization Act in 2018. The first portion of the law allows the majority of recordings made before 1972 to be protected for 95 years after they were published, while the second made it so that those from before 1923 would be made public in 2022.

Prior to the act, the first sound recordings were not scheduled to enter the public domain until 2067.

It’s estimated over 400,000 recordings will be made available, including “Crazy Blues” by Mamie Smith and Her Jazz Hounds and “Maple Leaf Rag” by Scott Joplin. Speeches by Booker T. Washington and suffragist Gertrude Foster Brown will also be free from copyright restrictions. 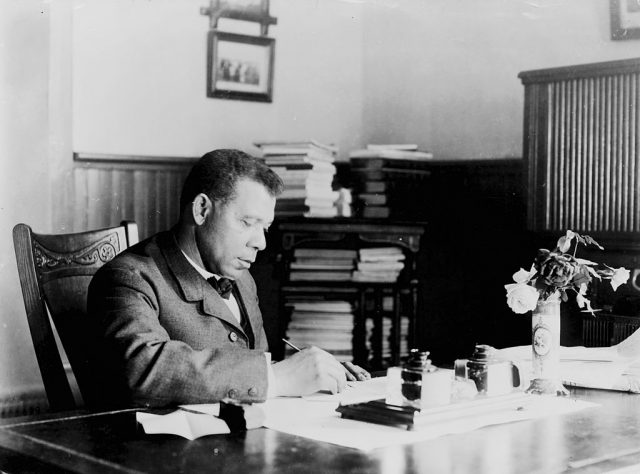 More from us: Honest Abe Was The Only President To Hold A Patent

We can’t wait to see what gets added to the public domain in 2023!

« This French King Thought He Was Made Of Glass, And He Wasn’t The Only One
Peter Dinklage Agrees With Controversial Game Of Thrones Ending »