Boba Fett Creator on Disney+ Series: “I Never Would Have Shown His Face”

Star Wars fans are abuzz over the premiere of the new Disney+ series, The Book of Boba Fett. However, there’s one person who isn’t happy about the character’s return – the man who helped create him. 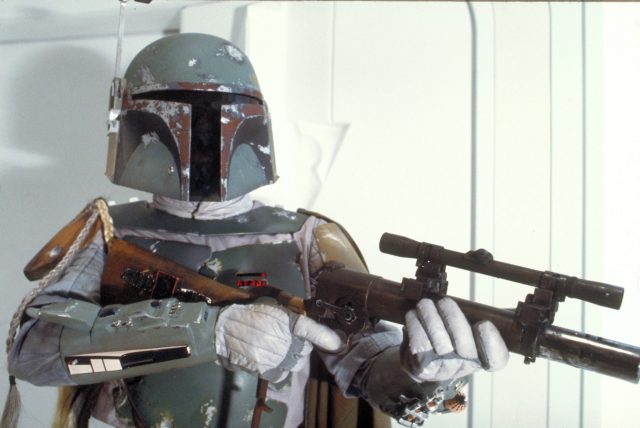 Making his debut in the infamous holiday special, Boba Fett was introduced to movie audiences in 1980’s The Empire Strikes Back as a bounty hunter and mercenary, and was killed off three years later in Return of the Jedi. Decades later, he was brought back in The Mandalorian, after a similar bounty hunter was introduced to fans of the show.

Unlike in the films, Boba Fett took off his helmet, revealing he was played by Temuera Morrison, who portrayed his father, Jango Fett, in Attack of the Clones, as well as members of the Clone Army. Following his appearance on The Mandalorian, Disney announced the character would be getting his own series, wherein he takes over Tatooine following the death of Jabba the Hutt.

While many are excited for the new show, director and filmmaker Joe Johnston is not. He worked with concept artist Ralph McQuarrie on Boba Fett’s design for the original Star Wars trilogy, having been tasked by creator George Lucas with creating armor for a new class of elite Storm Troopers. Budget cuts later forced Johnston to repurpose the design for the bounty hunter.

Speaking with The New York Times, Johnston said he would have approached the character differently in the new series:

“I never would have shown his face. I would never have had an actor underneath where he takes the helmet off and you see who it is. I think that eliminates a lot of mystery. Before that helmet comes off, he can be anybody.”

Johnston added that Boba Fett was supposed to be an anonymous mercenary, inspired by the nameless stranger portrayed by actor Clint Eastwood in old spaghetti Western films. He was initially “neither a hero nor a villain,” and was simply someone you could hire “to do whatever job you wanted him to do.” 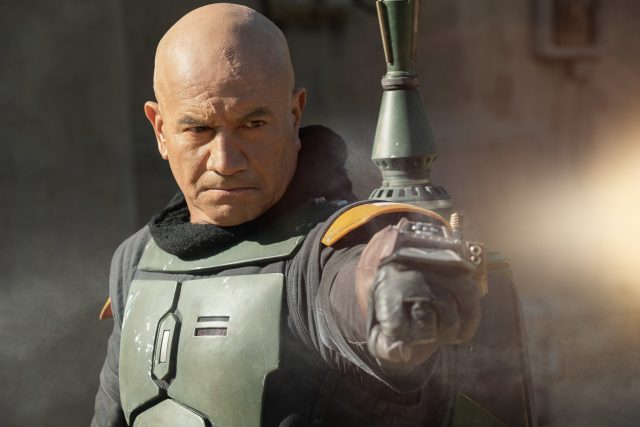 The first episode of The Book of Boba Fett premiered on Disney+ on December 29, 2021, with additional episodes set for release weekly. The series will explain how the character was saved from the Sarlacc Pit in Return of the Jedi and provide a deep dive into his past.