Peter Dinklage, who played Tyrian Lannister in HBO’s adaption of Game Of Thrones, has defended the series finale. His opinion is in the minority regarding how GoT ended in 2019. 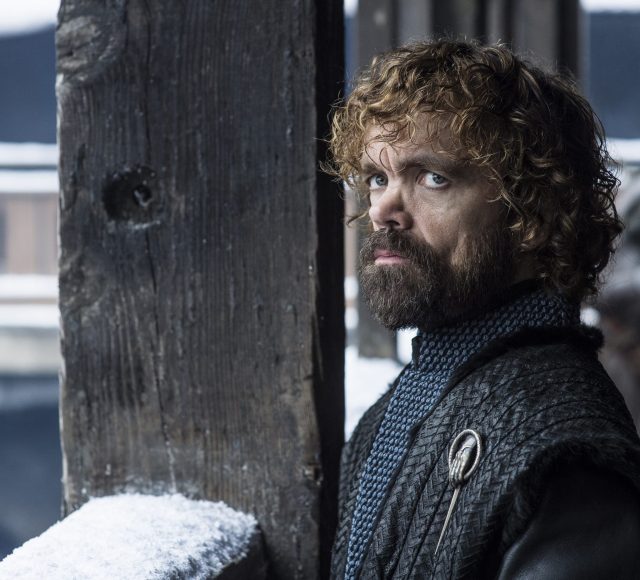 The final episode, titled “The Iron Throne,” aired in May 2019, saw more than 13.61 million people tune in to see how this iconic series would end. As indicated by the media firestorm that ensued throughout the following weeks, many fans were unhappy with the ending of the television series.

In an interview with The New York Times, Dinklage discussed his feelings surrounding GoT‘s ending. Fans of the show claimed that the ending was too rushed and that people acted out of character, but Dinklage agrees with how the series ended and discusses why he felt the public didn’t love the show’s ending.

“I think the reason there was some backlash about the ending is because they were angry at us for breaking up with them. We were going off the air, and they didn’t know what to do with their Sunday nights anymore. They wanted more, so they backlashed about that,” Dinklage explained. 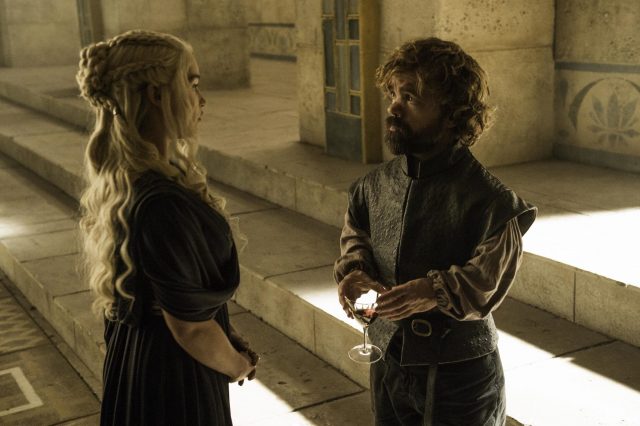 He continued by saying that it was right for the show to end when it did. “We had to end when we did, because what the show was really good at was breaking preconceived notions: Villans became heroes, and heroes became villains. If you know your history, when you track the progress of tyrants, they don’t start off as tyrants. I’m talking about, spoiler alert, what happened at the end of Game of Thrones with that character change. It’s gradual, and I loved how power corrupted these people. What happens to your moral compass when you get a taste of power? Human beings are complicated characters, you know?”

Spoiler alert – for those who aren’t aware, the specific episode Dinklage is talking about is when Daenerys Targaryen burned down the majority of Kings Landing.

Dinklage also believes that fans were upset with the ending because the show didn’t have the overall end they had hoped for, saying, “They wanted the pretty white people to ride off into the sunset together.” In reality, Bran (played by Isaac Hempstead Wright) becoming king of Westeros was also the end goal. This ending came directly from George R.R. Martin who wrote the books the show is based on. 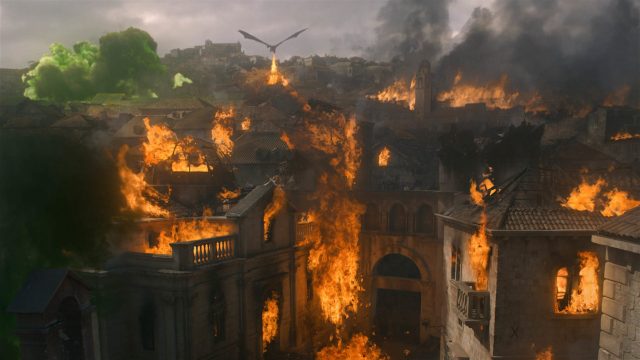 Dinklage wants to reiterate to fans that the show isn’t real, saying, “By the way, it’s fiction. There’s dragons in it. Move on.” In fact, one of Dinklage’s favorite moments is when Daenerys’ dragon burned the throne “because it sort of just killed that whole conversation, which is really irreverent and kind of brilliant on behalf of the show’s creators: shut up, it’s not about that. They constantly did that, where you thought one thing and they delivered another. Everybody had their own stories going on while watching that show, but nobody’s was as good as what the show delivered, I think.”

Peter Dinklage won four Emmys for Outstanding Supporting Actor in a Drama Series for his portrayal of Tyrian Lannister in Game of Thrones.

« Winnie-the-Pooh, Bambi to be Added to the Public Domain
Massive ‘Star Wars’ Collection up for Auction in January »