‘The Bucket List’ Mandela Effect is Making Us Lose Our Minds

One of this year’s viral Mandela Effects has us seriously losing our minds! People began taking to social media up in arms about the phrase “the bucket list.” Some people remember the saying being around throughout their entire lives, while other people first heard it in 2007 when the movie, The Bucket List, was released. 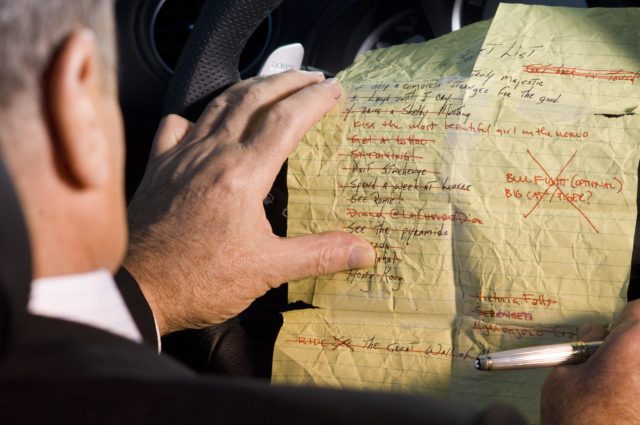 In 2007, the hit movie The Bucket List, starring Jack Nicholson and Morgan Freeman, was released. The movie’s title refers to the fact that when a person dies, they’re said to “kick the bucket.” The list comes from a list of experiences or achievements that a person hopes to accomplish before death.

Sure, this all makes sense to us. A bucket list is a list of things we want to do and see before we “kick the bucket,” so to say. What doesn’t make sense to us is the fact that the term “the bucket list” was first coined in 2007 for this movie – not before. That’s strange because we swear we were making bucket lists long before 2007.

Reddit users had a heyday over this recent Mandela Effect. While some users swore that they had made summer bucket lists with their friends in the 1980s and 1990s, so far none have been able to prove that these lists existed and were called “bucket lists.” 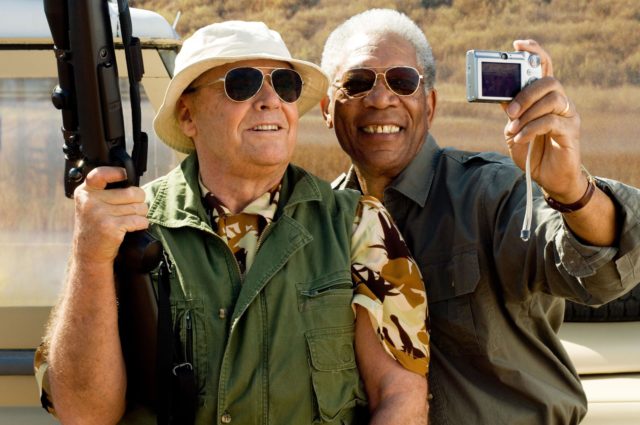 On the other hand, the phrase “kicking the bucket” has been a saying since at least 1785.  The phrase “the bucket list” was also used – perhaps for the first time – in the 2004 book, Unfair & Unbalanced: The Lunatic Magniloquence of Henry E. Panky by Patrick M. Carlisle. A sentence in this book reads, “So, anyway, a Great Man in his querulous twilight years, who doesn’t want to go gently into that blacky black night. He wants to cut loose, dance on the razor’s edge, pry the lid off his bucket list!”

We are sure this book is a fun read, but sadly, we don’t think it was ever popular enough to give mass-market appeal to the phrase “the bucket list.” Even if it was a big enough hit to make “bucket list” a common phrase, the book was still only written in 2004, meaning the phrase would have only been used for three years before The Bucket List movie was released.

So what is the explanation for this? Is the saying “the bucket list” truly another example of a Mandela Effect or is there another reason why everyone believes the phrase is so much older than 2007? 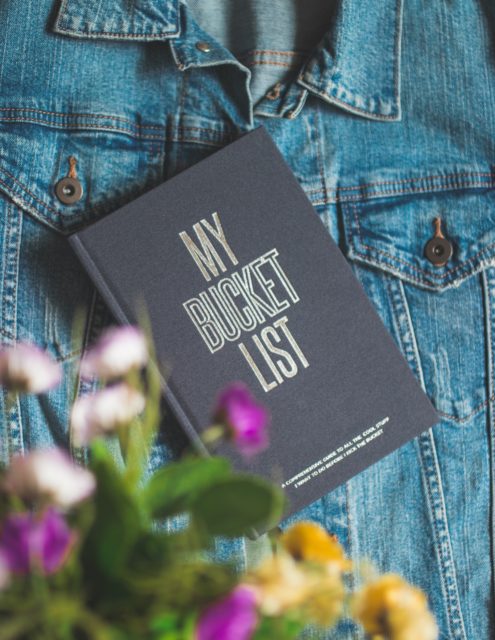 The most logical explanation is that this is a classic case of misremembering. Perhaps because the phrase “kicking the bucket” has existed for so long, people naturally assumed that the bucket list was also an older phrase. The fact that there is hardly any written proof that the term “bucket list” existed before 2007 shows that the movie popularized the phrase, and people naturally assumed it was around before the film.

Whatever the explanation is, this still threw us for a loop. That being said, we will never say no to seeing a bucket list that predates 2007!

« ‘Arthur’ Comes to An End After 25 Seasons
How Did a Polish Factory Worker Convince the World She Was Anastasia Romanov? »