How Did a Polish Factory Worker Convince the World She Was Anastasia Romanov?

On July 17, 1918, the Romanov family was murdered in a basement in Ekaterinburg, ending  300 years of Imperial rule in Russia. In the years following the executions, European newspapers started reporting that Grand Duchess Anastasia Romanov somehow escaped the same fate as her family and had escaped that basement in Ekaterinburg. Many women claimed to be Anastasia Romanov throughout the years, but only one woman was taken seriously. For over 60 years, Anna Anderson had the world convinced that she was the lost Grand Duchess, Anastasia Romanov. 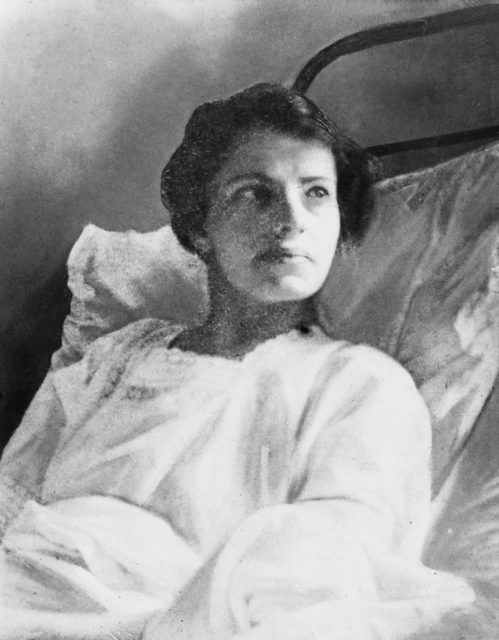 In February 1920, a young woman was pulled out of the Landwehr Canal in Berlin. This woman had no identification on her. Her coat and dress pockets were empty, and there were no labels on any of her clothing.

This woman, nicknamed “Madame Unknown” by German authorities, was brought to Dalldorf Asylum in Germany. For her first six months at the asylum, Madame Unknown refused to talk at all. Many people at the Dalldorf Asylum noted that this peculiar woman had strange scars all over her body and when she eventually did begin to talk, had a Russian accent.

Madame Unknown befriended another patient named Clara Peuthert, who was admitted to the asylum in 1921. Clara would often say to Madame Unknown, “your face is familiar to me. You do not come from ordinary circles.” Madame Unknown would respond by putting her fingers to her lips to signal that Clara should keep this thought quiet.

“I never said I was Tatiana” 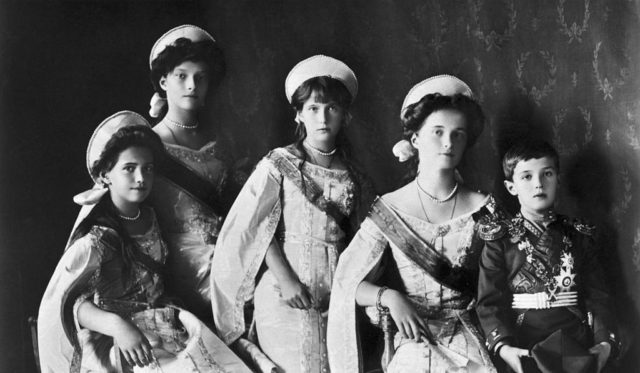 Clara sought out high-ranking Russian officials and convinced them to come and meet Madame Unknown. In 1922, Europe was filled with sympathetic tsarists who had fled Russia after the Bolshevik revolution. Clara soon had many former Romanov friends and servants visiting Madame Unknown at the Dalldorf Asylum, who were convinced on sight alone that this woman was Grand Duchess Tatiana. 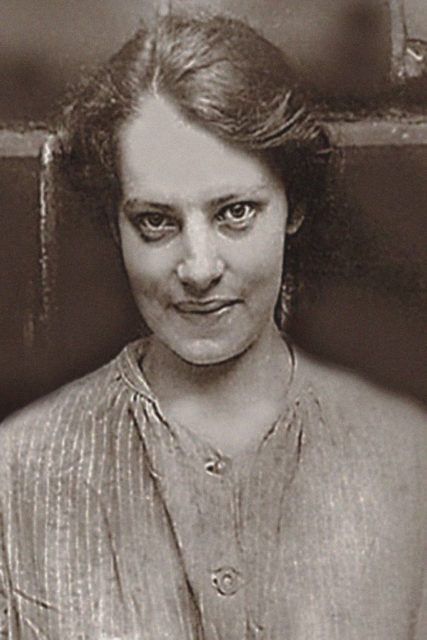 Old Romanov connections who were brought to the asylum would show Madame Unknown photos of the Romanov family. However, she would never acknowledge recognizing the people in the photographs until her visitors were gone. One of the first visitors to the Asylum was Captain Nicholas von Schwabe, a former personal guard to Anastasia’s grandmother, the Dowager Empress. Captain von Schwabe showed Madame Unknown a photograph of the family. Although he noted that Madame Unknown went red, she refused to speak. Only later that evening did she tell her nurse that “the gentleman has a photo of my grandmother.” 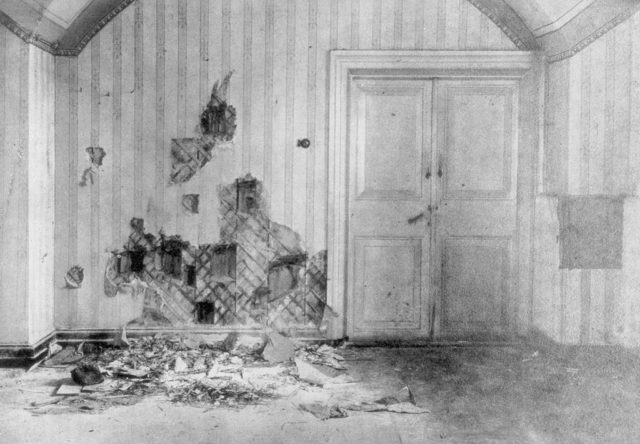 After she’d declared that she wasn’t Tatiana, Madame Unknown’s supporters knew that they had to get to the bottom of her identity. One day, Captain von Schwabe returned to the asylum and presented Madame Unknown with a list of the Romanov daughters’ names. Captain von Schwabe reckoned that if she couldn’t tell him who she was, perhaps she could tell him who she wasn’t.

How did she convince so many she was Grand Duchess Anastasia? 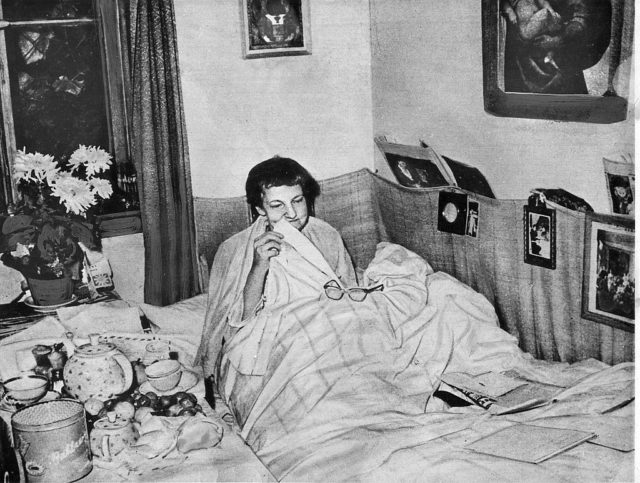 Several months after Madam Unknown claimed to be Anastasia and adopted the name Anna Anderson, she was released from the Dalldorf Asylum. Over the next few years, she bounced around, living in the homes of Anastasia supporters.

Anderson went on to meet many Romanov relatives and acquaintances. She convinced many people of her identity with both her physical appearance and her knowledge of small details surrounding Romanov family life. For example, Anna Anderson first convinced one of her most constant supporters, Captain von Schwabe, of her identity through a regal nod – a royal gesture of dismissal. 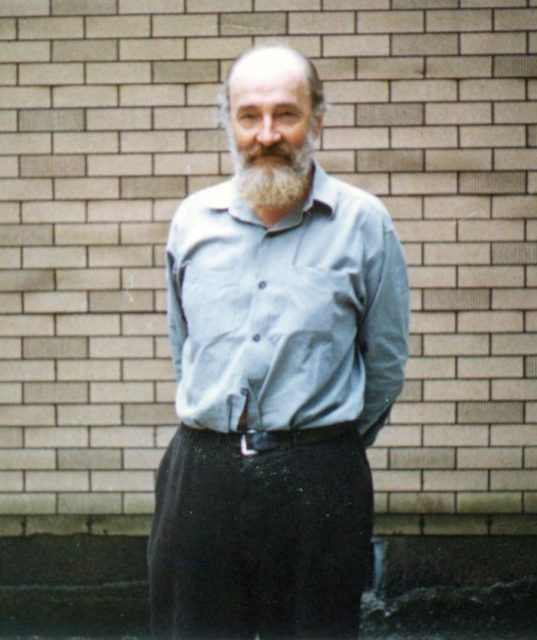 Anna Anderson supporter Gleb Botkin circa 1960. Botkin’s father was a physician who was executed with the Romanov family in 1918. (Photo Credit: Stage36/ Wikimedia Commons via Public Domain)

It didn’t help matters that Vladimir Lenin refused to confirm the executions of the Romanov family. Lenin’s government released the news confirming that Tsar Nicholas II had been executed. Still, no one knew for sure whether or not Tsarina Alexandra and her children were alive or dead. Many people, including members of the Romanov family, wanted to believe that somehow some of the Imperial Family made it out alive.

Anna Anderson’s claims of being Anastasia were strengthened by the people who truly believed she was the Grand Duchess. One of Anna Anderson’s supporters was Gleb Botkin, the son of the Romanov family physician who was killed along with the Imperial family. During his childhood, Gelb Botkin spent considerable time with the Romanov children. German aristocrat Prince Frederick Sachsen Altenburg also believed that Anna Anderson was Anastasia.

Although many believed her, the Romanov family did not 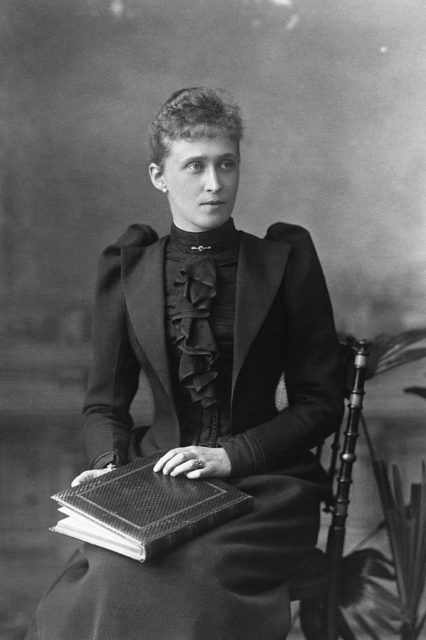 Although Anna Anderson had many supporters, the immediate relatives of the Romanov family refused to accept her as Anastasia. Many family members met with Anna Anderson and were convinced that this young woman was not Grand Duchess Anastasia.

One family member who purposely kept their distance from Anna Anderson was Tsarina Alexandra’s sister, Princess Irene of Prussia. Inspector Franz Grünberg convinced Princess Irene to surprise Anna Anderson at a dinner. When Princess Irene arrived at Grünberg’s home for the meal, she introduced herself to Anna under a false name to see if Anna could truly recognize her as her “aunt.” The two were seated across from each other at dinner, and halfway through the meal, after hounding Anna with questions, Princess Irene asked Anna if she knew who she was, saying, “Don’t you know I am your Aunt Irene?”

Later, Princess Irene said, “I saw immediately that she could not be one of my nieces. Even though I had not seen them for nine years, the fundamental facial characteristics could not have altered to that degree.” 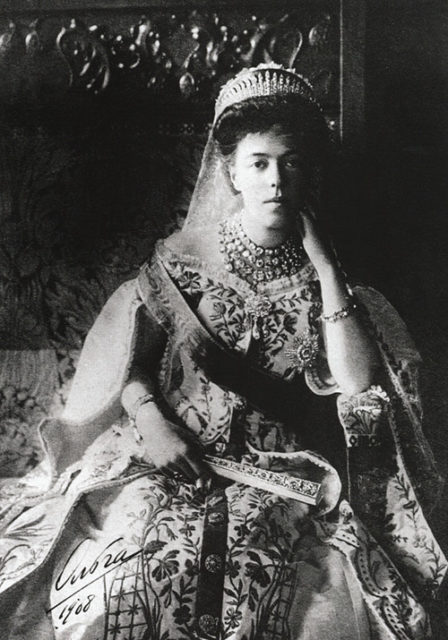 According to Grand Duchess Olga, “My beloved Anastasia was fifteen when I saw her for the last time in summer of 1916. She would have been 25 in 1925. I thought that Mrs. Anderson looked much older than that. Of course, one had to make allowances for a very long illness and the general poor condition of her health. All the same, my niece’s features could not possibly have altered out of all recognition. The nose, the mouth, the eyes were all different.” 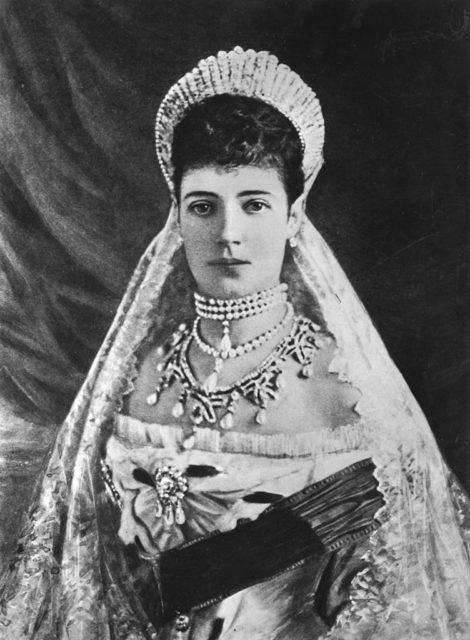 Even if the family had aligned themselves with Anna Anderson, there were other signs that pointed to fraud. For example, she failed to remember important events of young Anastasia’s life. She also didn’t know how to really speak English, French, or Russian – all of which were languages that Anastasia Romanov had been taught and spoke from a very young age. 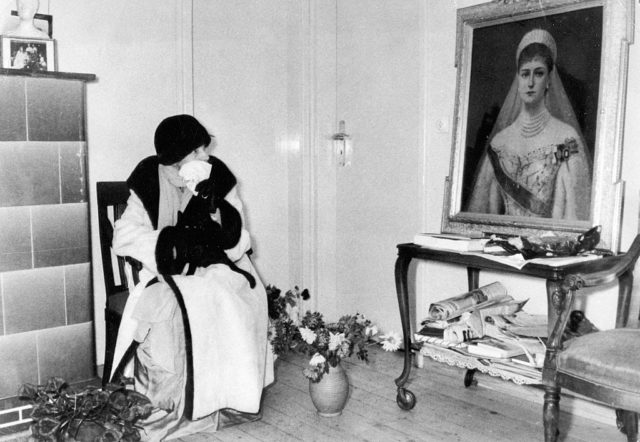 In 1927, Tsarina Alexandra’s brother, Ernst Louis, Grand Duke of Hesse, funded a private investigation that identified Anna Anderson as a Polish factory worker named Franziska Schanzkowska. Regardless of this investigation, Anna Anderson was able to live on the charity of sympathetic monarchists in Germany and the United States. She was in and out of mental hospitals until she married a Virginian genealogist named John Manahan. Until the end of her life, she maintained that she was Anastasia Romanov. 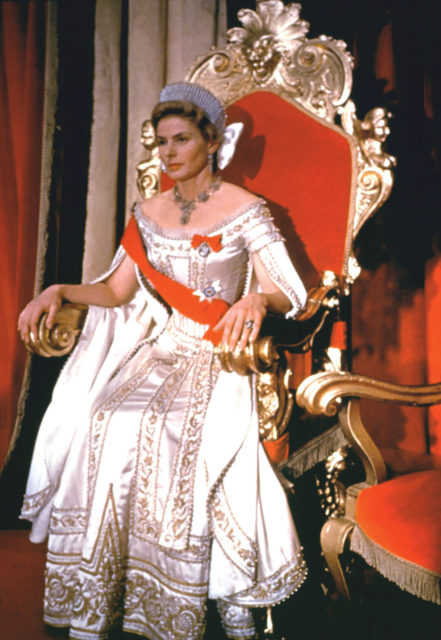 Anna Anderson died on February 12, 1984. Soon after, in the 1990s, the bodies of Tsar Nicholas and his family were exhumed, and it was discovered that Anna Anderson had no relation to the Russian imperial family. Her real identity was Franziska Schanzkowska, as originally determined in 1927.

More from us: 21 Haunting Last Photos Of The Romanov Family’s Final Days

Nonetheless, Anna Anderson was able to trick the world about her identity for over 60 years. In 1956, actress Ingrid Bergman won an Academy Award for her role as Anastasia in the film largely based on Anna Anderson’s life. The 1997 cartoon, Anastasia, is also based on the rumor that Anastasia Romanov survived her execution.