From Danny DeVito (4’8) to Tom Cruise (5’6), it seems being tall isn’t the order of the day in Tinseltown. Even some of the toughest action stars are lacking in the height department. We wouldn’t say that to their faces, but still.

Which iconic stars are surprisingly short but certainly spectacular?

Is there a more haunting image in Old Hollywood than Gloria Swanson asking for her close-up in Sunset Boulevard? It might take the edge off to learn that Gloria was surprisingly short at 4’11.

Not that it particularly matters. To many, she’ll forever be Norma Desmond. However, those who heard she was in the building might have raised their eyebrows once she headed into view. 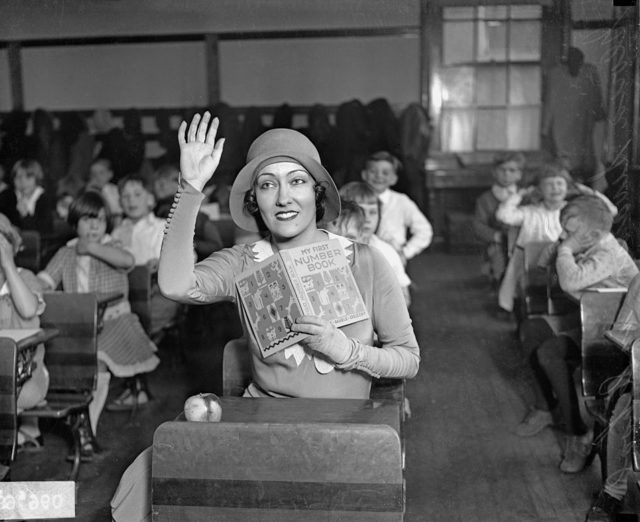 One of the most celebrated screen hard men has the life experience to back up the beef. Danny spent time behind bars before acting saved his bacon. He’s known as the star of Machete and has worked with some modern greats. That said, at 5’5 he creates confusion with his height.

Stop him for a selfie and you might find yourself angling the camera a little higher than expected. Would you mention it to him? Probably not. Did you just have a brush with a living legend? Absolutely. 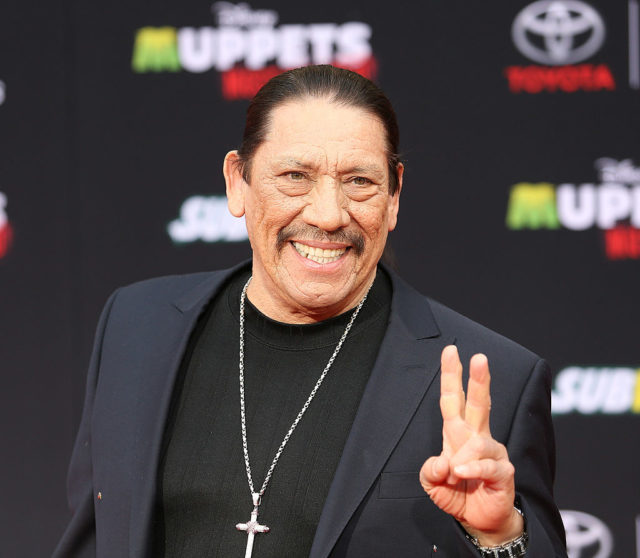 Judy clearly wasn’t towering over co-stars, that much is clear. Though her actual height may result in a double-take: 4’11.

Amazingly, she endured bullying behind the scenes, not only about her height but also her weight. As mentioned by Biography, her spine was curved. Her bosses didn’t spare the horses in criticizing that too, shamefully.

Judy became a true Hollywood legend. While she had an unhappy time of it in the process, she was undeniably great in stature on the big screen. 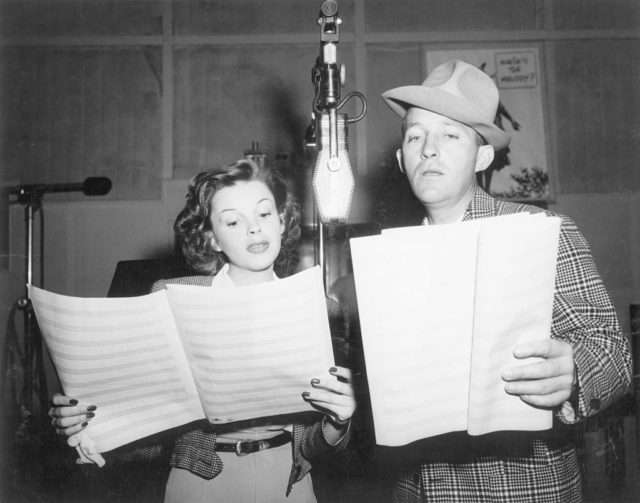 It’s easy to assume that Judy Garland and Mickey Rooney were the same height. Actually, Rooney pipped her to the post at 5’2. This didn’t exactly make him a giant, of course.

Mind you, Mickey without his short appearance just wouldn’t be the same. It certainly didn’t hold him back from playing a diverse range of roles, some of which were celebrated and some that proved highly controversial. 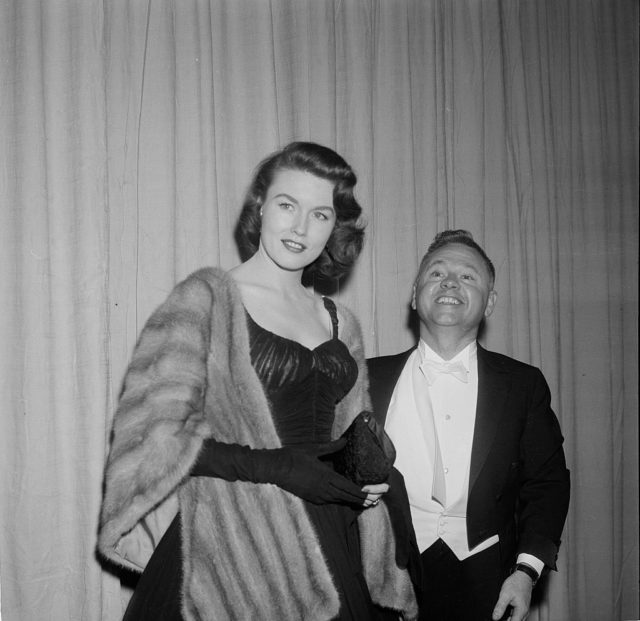 She ruled the Nile as Cleopatra. Yet Liz Taylor is possibly the ultimate example of good things coming in small packages. At 5’2 she leaped off the screen, though was a dot compared to the mighty Sphinx.

Her famous union with Richard Burton was a meeting of minds but not eyelines – he was 5’8. Mind you, we’re pretty sure he had no complaints! 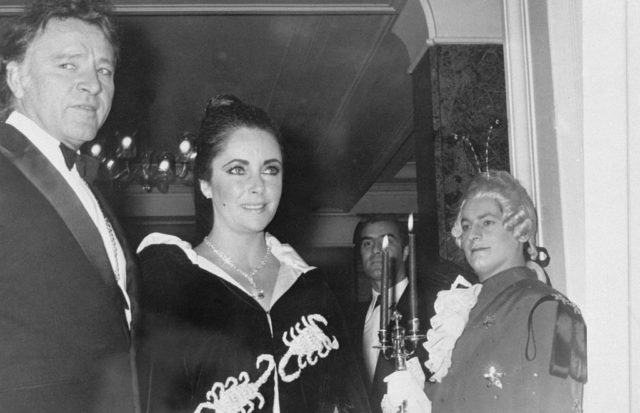 As well as being an iconic director, “Marty” often appears onscreen. He’s known for talking heads, offering his insights into the world of motion pictures, and even acting up a storm in his own classics like Taxi Driver (1976).

At 5’3, it’s surprising to think he’s directed brooding presences such as Robert De Niro and Joe Pesci (who’s the same height). Then again, he demonstrates that size isn’t everything on the mean streets of Hollywood. 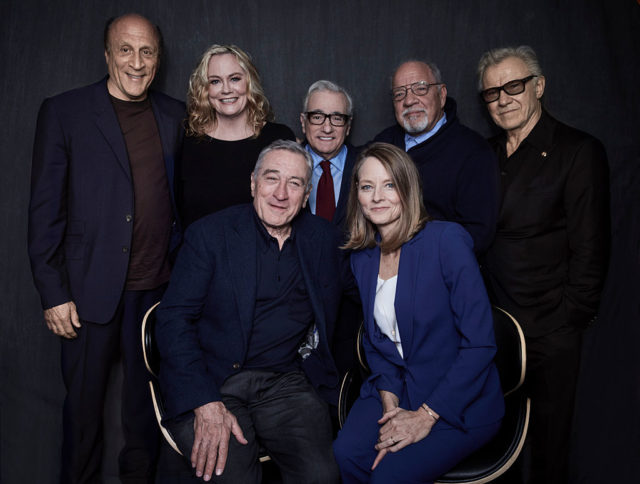 One of the original screen sirens was apparently 5’2, according to a 1935 report. Other sources place her at the 5-foot mark. Whatever her height, it was surprisingly short. 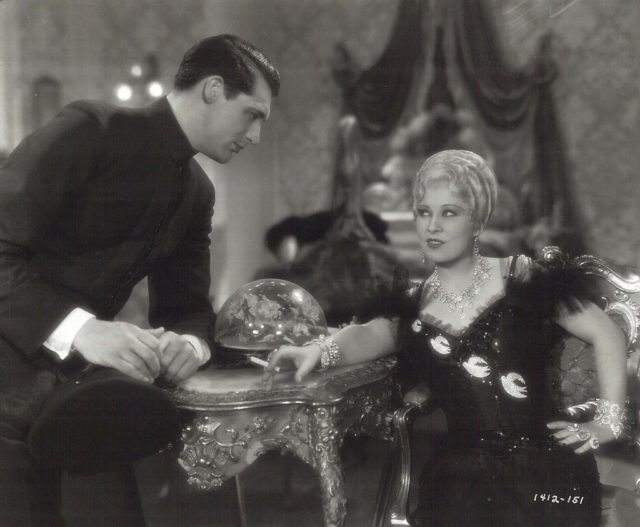 More from us: These 10 Hollywood Celebrities Are Extremely Tall

Not that a creative flourish from Mae was unusual. She was noted for her parade of fine one-liners, such as: “Between two evils, I always pick the one I never tried before.”