Saturday Night Live launched many a performer’s career. But did they continue to soar after leaving the show?

Sometimes the laughs would keep on coming. Other times people left and went in a whole other direction. Here’s a mix of the best and brightest from SNL’s 1970s, ’80s and ’90s eras. Oh, and prepare to be surprised by a couple of the names! 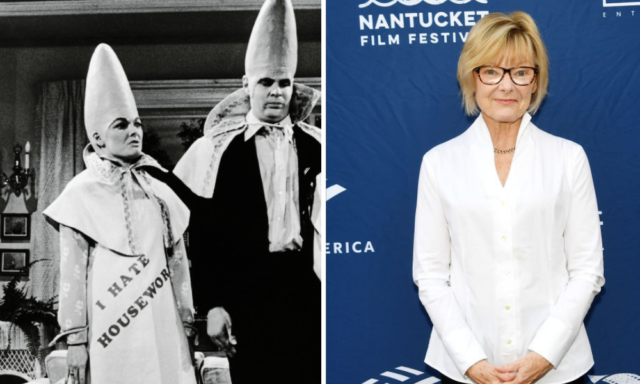 Jane Curtin on the show and in 2019 (Photo Credit: NBC & Nicholas Hunt/Getty Images for the 2019 Nantucket Film Festival )

Joining the legendary “Not Ready For Prime Time Players,” Curtin got her break on SNL in 1975 and departed in 1980. She continued to garner acclaim in various shows and movies.

Among her popular characters was Prymaat Conehead, the pointy-headed extraterrestrial. She reunited with co-star Dan Aykroyd for a movie version in 1993.

This prepared her for another long-running role – Mary Albright, a human doctor dealing with aliens in the sitcom 3rd Rock from the Sun (1996-2001). Curtin also starred in another small screen comedy, Kate & Allie (1984-89) with Susan Saint James. 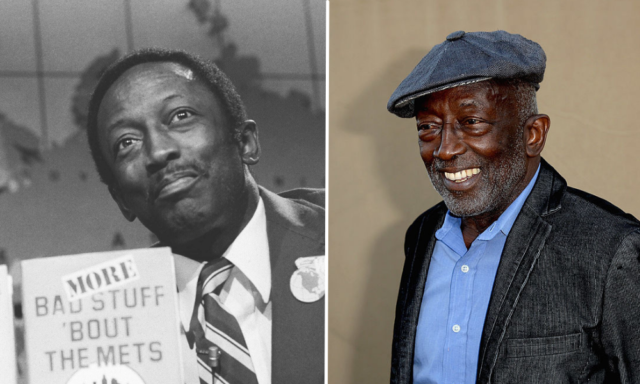 Initially hired as a writer, Morris became an original cast member alongside Curtin, Aykroyd, John Belushi and co. He was the first performer of color on the program, staying till 1980.

Speaking to Vulture about his time at SNL, Morris revealed that the experience took some adjustment. “I was a playwright who was used to writing things that lasted a couple hours and not stuff that was 30 seconds,” he stated.

And it wasn’t all laughs. Morris mentioned that he once had an idea stolen from him and used minus his name. 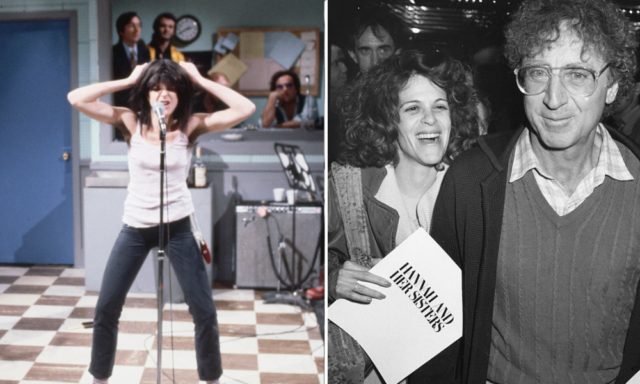 Radner was the very first person cast on Saturday Night Live. A character comedienne and skilled actress, she too exited the show in 1980.

In the 1982 movie Hanky Panky, directed by Sidney Poitier, she co-starred with Gene Wilder. The pair went on to get married, collaborating on The Woman in Red (1984) and Haunted Honeymoon (1986, her last film).

Gilda Radner died of ovarian cancer in 1989, having been diagnosed three years earlier. She wrote a memoir, It’s Always Something. Her final role was as herself on It’s Garry Shandling’s Show (1988). 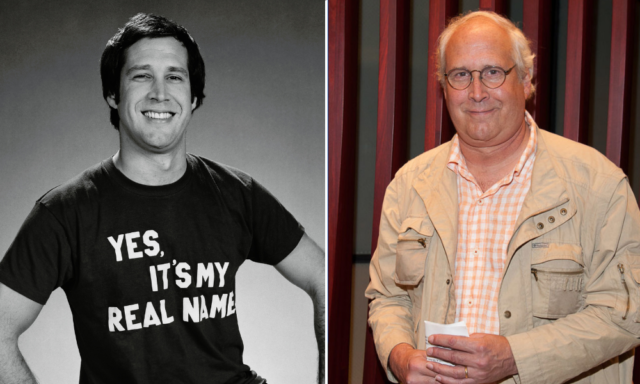 Saturday Night Live captured the public’s imagination. And nowhere was this more apparent than the rise of Chevy Chase.

The show’s first “Weekend Update” anchor, he went on to pastures new, lush and green in about a year. (Did you know Billy Crystal also grabbed attention by bailing before SNL’s first episode?)

His self-titled 1993 show was “a massive flop in the talk show world,” writes Boredom Therapy. In 2009 he joined the cast of Community, reportedly leaving under a cloud in 2014.

Chase’s behind-the-scenes spat with SNL/Caddyshack co-star Bill Murray is the stuff of legend, though they’ve made up since. 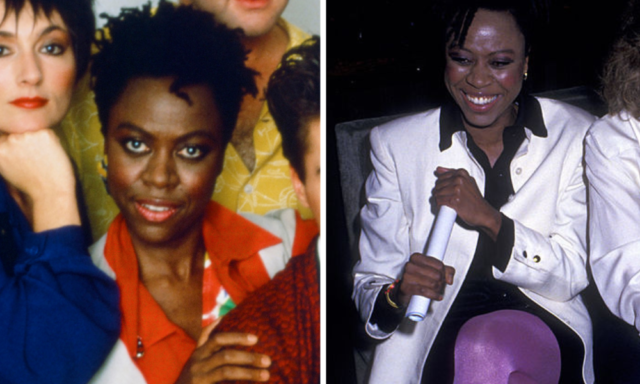 1985 saw Vance, a Black female performer, join the cast and make history. She followed in the footsteps of Yvonne Hudson (1980-81) but had a higher profile role as a fully-fledged cast member. Vance only stayed for a year, with producers dismissing her and several others after Season 11.

After SNL, she appeared in shows such as Miami Vice. Vance acted in a 1991 TV production of The Colored Museum by George C Wolfe. This was her last TV role, with 1992’s Jumpin’ at the Boneyard her final movie job, alongside Tim Roth and Samuel L Jackson.

She passed away from breast cancer in 1994. Vance referenced the disease in her work. She’s also notable for having a learning disability and being one of SNL’s first LGBT members. 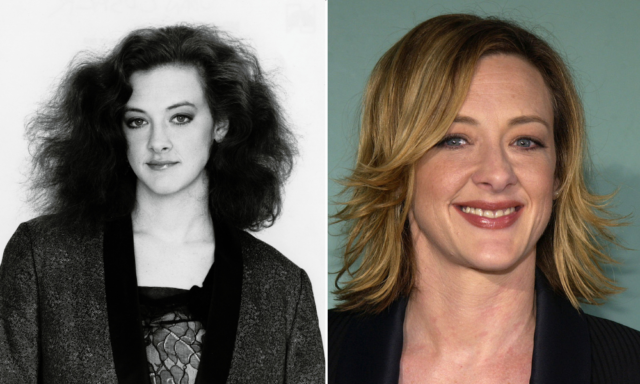 Joan Cusack on ‘SNL’ and at the ‘School of Rock’ premiere (Photo Credit: NBC & Jean-Paul Aussenard/WireImage)

Before she became known as a comedic character actress, Cusack starred in Season 11 with Danitra Vance and others. It was a period of transition for the series and she didn’t stay long. However, Cusack made an impression with impersonations, such as Queen Elizabeth II, which demonstrated her range.

Her brother is John Cusack. The pair have shared the screen in Say Anything (1989) and Grosse Pointe Blank (1997). 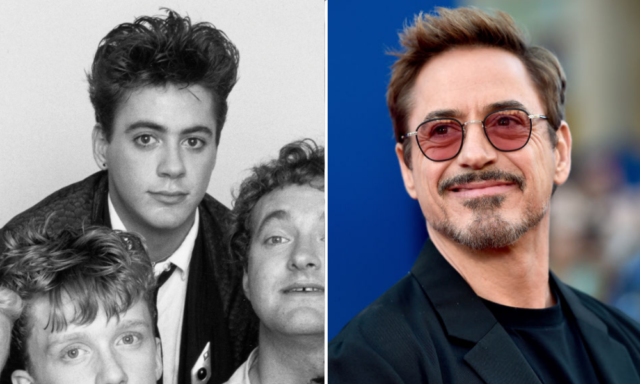 Robert Downey Jr. on ‘SNL’ and at the premiere of ‘Spider-Man: Homecoming’ in 2017 (Photo Credit: NBC & Alberto E. Rodriguez/Getty Images)

Another short-lived member of the 1985 SNL cast was a future Marvel legend. Downey Jr. joined a new lineup, intended to give the show a boost after NBC tried replacing creator Lorne Michaels. Instead, the star and his pals were out the door after one season.

As described by Screen Rant, Michaels wanted to “try and do something unusual, hiring a bunch of up-and-coming actors who weren’t necessarily comedians to fill out the cast.” The approach didn’t work, though Downey Jr. found big-screen fame.

For a while it looked like he was going to drop off the radar. Major roles in Chaplin (1992) and Richard III (with Sir Ian McKellen, 1995) marked him out as one to watch. Yet his much-publicized issues with drugs loomed large in the public eye.

2008’s Iron Man blasted Downey Jr. into the stratosphere and he became one of the biggest names on the planet. He’s also played another iconic character, Sherlock Holmes, in two movies to date. 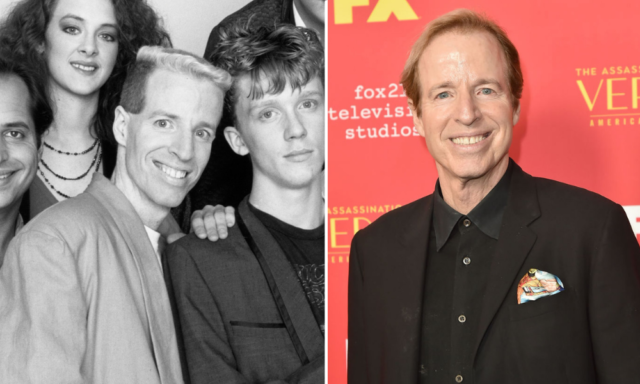 Terry Sweeney with other cast members and in 2018 (Photo Credit: David Crotty/Patrick McMullan via Getty Images)

Though other cast members were gay, Sweeney was the show’s first out and proud performer. He appeared with Robert Downey Jr., Joan Cusack and Danitra Vance in the 1985-86 season. Vance was a lesbian but hadn’t come out yet. He’d previously performed in drag… SNL cast him as Nancy Reagan! 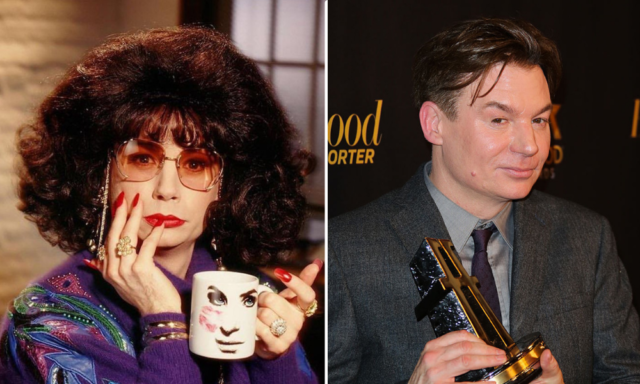 Mike Myers in costume on ‘SNL’ and in 2014 (Photo Credit: NBC & Paul Archuleta/FilmMagic)

And when he moved on, he brought one character that literally rocked, Wayne Campbell, and put him on the big screen. Wayne’s World the movie celebrated its 30th anniversary in 2022. It wasn’t a particularly happy shoot. And, as covered by The Independent, studio bigwigs were slow to catch on.

Myers is quoted from 2013: “The initial feedback when I handed in the script was that somebody said: ‘I don’t get it.’ That was the note, which I’ve never forgotten.”

So I Married an Axe Murderer (1993) was a box office disappointment. However, he went on to play shagadelic as superspy Austin Powers in three movies. He voiced Shrek in the popular animated franchise, replacing original choice and SNL graduate Chris Farley, who’d sadly died from a drug overdose.

More from us: How Mike Myers and Dana Carvey Shwung From Friends to Foes and Back Again

Myers returned to his small-screen roots as host of a new Gong Show (2017-18). True to form, he disguised himself as another character, this time British comedian Tommy Maitland.

« How Did a Polish Factory Worker Convince the World She Was Anastasia Romanov?
New Species of Spinosaurid Dinosaur Unearthed in Portugal »