9 Facts About John Lithgow, the Man Who Played Winston Churchill… and Yoda!

There’s no mistaking John Lithgow, even though he’s played a wide variety of characters. The Trinity Killer in Dexter. Lord Farquaad in Shrek. Winston Churchill in The Crown. Is there no end to his talents?

He’s also a pretty interesting guy behind the scenes. Find out how Lithgow creates his magic onscreen, plus other fascinating details about the man himself.

The Force is strong in John Lithgow 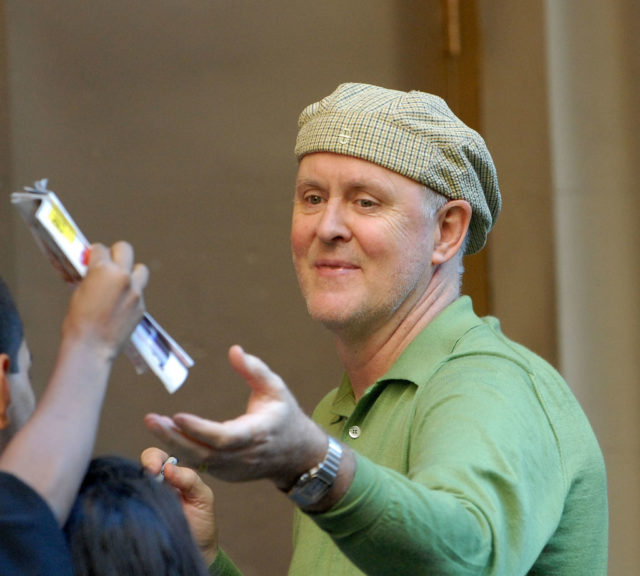 He describes it as a “little piece of Lithgow trivia” but it’s actually a big deal. John Lithgow took the role of Yoda, when original performer Frank Oz declined an offer to play the Jedi Master on radio.

Author Brian Daley adapted The Empire Strikes Back for the airwaves in 1983. Some, like Mark Hamill and Billy Dee Williams, returned. The director was John Madden (Shakespeare In Love). He mentioned the project in passing to Lithgow, during a play they were working on.

Lithgow volunteered his services in the most hilarious way possible. He apparently had such a good time he came back for a later adaptation of Return Of The Jedi.

He was a lover, not a fighter 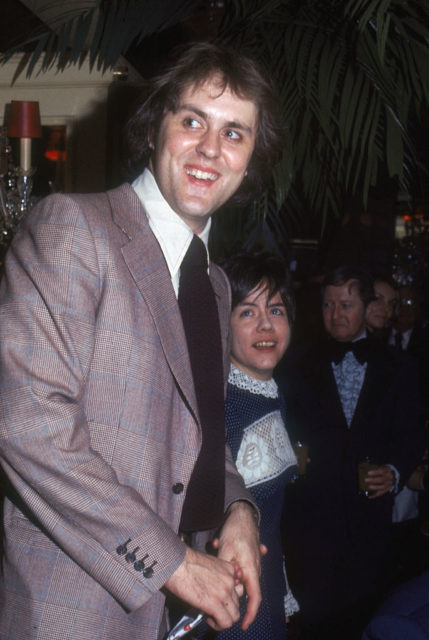 As mentioned by International Business Times, Lithgow faced a trip to Vietnam during the infamous war when he was drafted. His acting skills came in handy – the future star faked mental instability in order to be ruled out by military examiners. 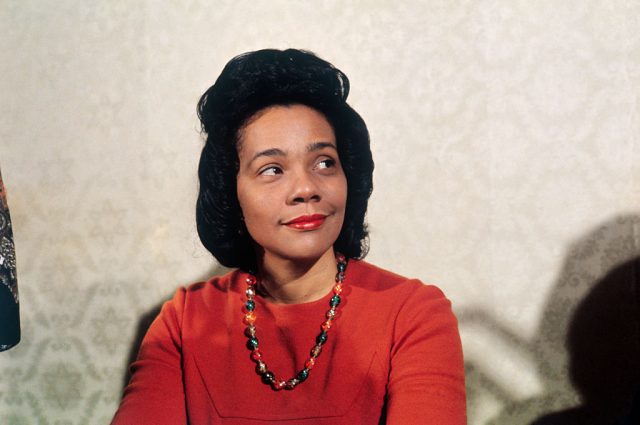 John Lithgow was born in Rochester, New York in 1945. His parents were Arthur, a theater creative, and Sarah, who was a former actress. He had a very well-known babysitter, though was too young to realize at the time.

“I saw her later, in 1974, when I did a silly Broadway comedy,” Lithgow told AARP. The penny finally dropped, but who was she? None other than Coretta Scott King… author, activist and wife of Martin Luther King Jr!

“Can you imagine being told that by such an iconic person?” he said of the big reveal.

Lithgow’s Shrek role was a game-changer 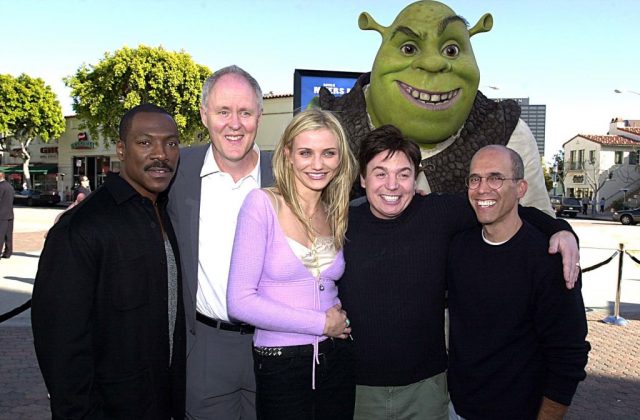 He gave voice to the evil and pompous character of Lord Farquaad in Shrek (2001). For Lithgow, the job proved significant in terms of how animated movies were promoted.

Speaking to Newsweek, he believes producer Jeffrey Katzenberg’s approach of filling the cast with big names made an impact on the industry. Katzenberg was “changing the way Hollywood icons began lending their names and voices to animated characters””a job that had previously been reserved for voice actors alone.”

Lithgow is a proud ‘serial killer’ 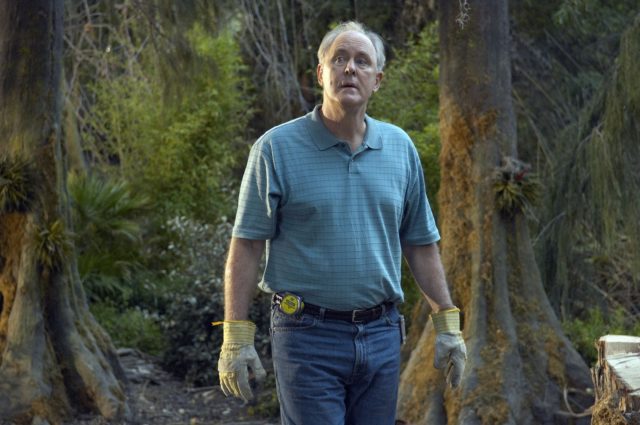 Visit John Lithgow’s Twitter profile and it opens with two words: “Serial killer!” Another of his most recognized roles is that of Arthur Mitchell, aka the Trinity Killer in Season 4 of Dexter (2009).

Lithgow now reprises the role for the limited series Dexter: New Blood. Interviewed by CBS Mornings, he described the job as “really, really fun” and called Dexter a “brilliant show.”

The Joker was on him 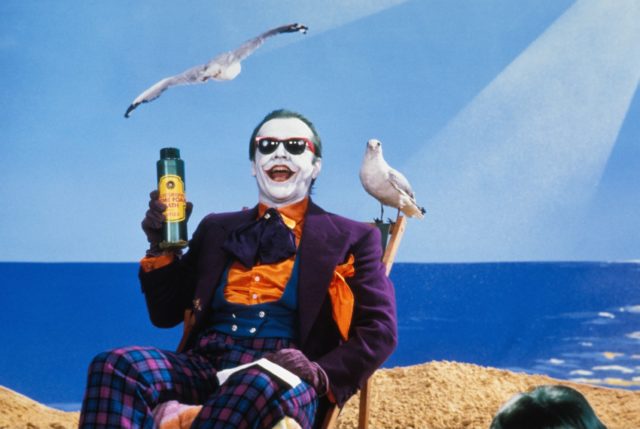 Jack Nicholson is everyone’s idea of the perfect Joker. According to John Lithgow however, Batman director Tim Burton had him in mind for the Clown Prince of Crime.

“I tried to persuade him I was not right for the part, and I succeeded” he revealed to Vulture. “I didn’t realize it was such a big deal.”

Burton wasn’t the only Gotham City dweller with that idea. When working on an earlier (and unmade) version, Joe Dante thought about Lithgow for the part.

He had the ultimate freaky flying experience 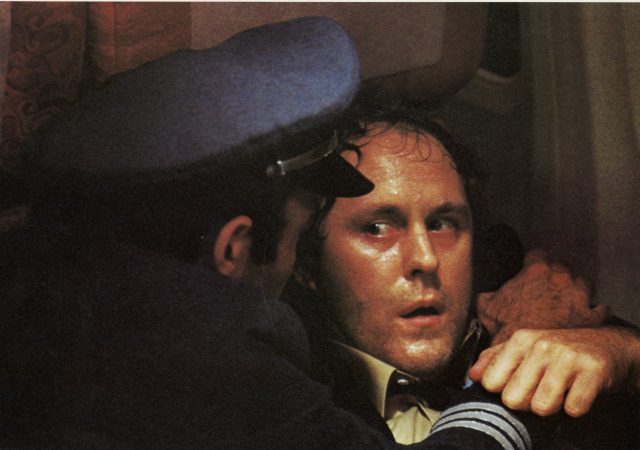 Twilight Zone: The Movie (1983) cast Lithgow in a big-screen remake of the classic episode Nightmare at 20,000 Feet. That starred William Shatner as a nervous plane passenger who glimpses monsters on the wing.

If Lithgow looked frightened onscreen, it was because he felt the same way off-camera. International Business Times writes: “he had a fear of the monster they were acting against – even though he could not see it.” 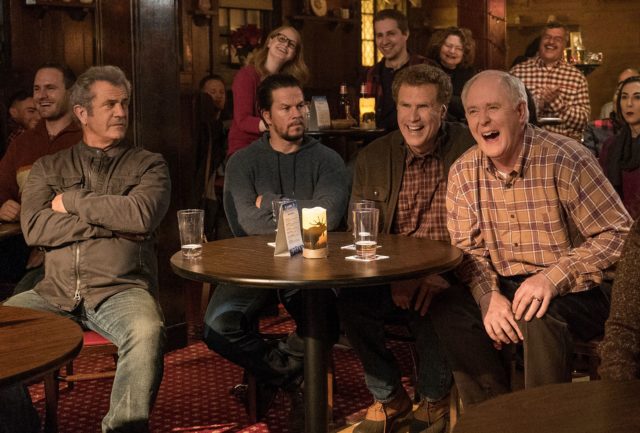 The movie segment was directed by George Miller. Another fun and freaky fact: Miller directed Mad Max, starring Mel Gibson. Lithgow wasn’t in that, yet did work with Gibson on Daddy’s Home 2 (2017).

Why mention this? Well, Gibson’s Lethal Weapon franchise was directed by Richard Donner. And guess who directed the original Nightmare at 20,000 Feet? You’ve guessed it, Donner.

His most famous role is out of this world 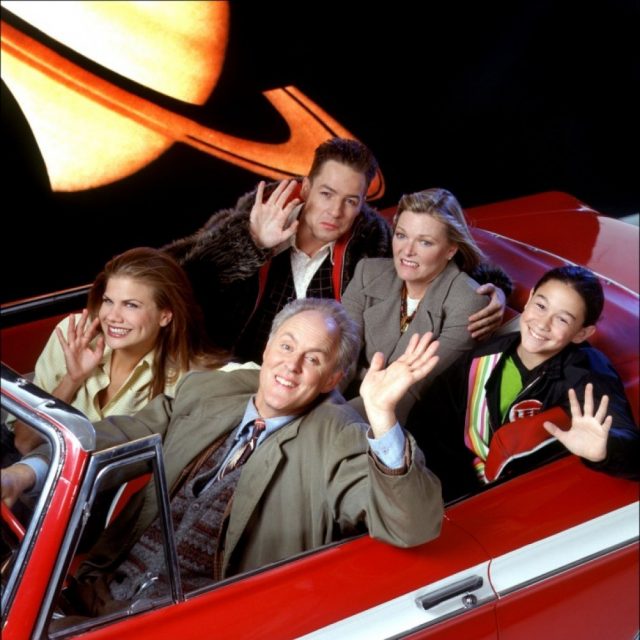 2021 marked the 25th anniversary of the fondly-remembered sitcom 3rd Rock From The Sun. Lithgow starred as Dick Solomon, a university Professor who was in fact an alien being. He and his crew tried to blend in with human society. The cast included a young Joseph Gordon-Levitt.

It became Lithgow’s most popular role. He starred on the show between 1996 – 2001 and is reportedly open to a revival.

More from us: Twisty Turny Facts About The Classic TV Series ‘The Twilight Zone’

When William Shatner made a guest appearance as the aliens’ leader, producers couldn’t resist referencing The Twilight Zone.