Best known for his role on Star Trek, William Shatner has always had an infatuation with space. In 2021, he was given the remarkable opportunity to travel to space, and after accepting the offer, found himself with a completely different opinion of space and life than what he left with. His outlook is now dark and sad with just a glimmer of hope. 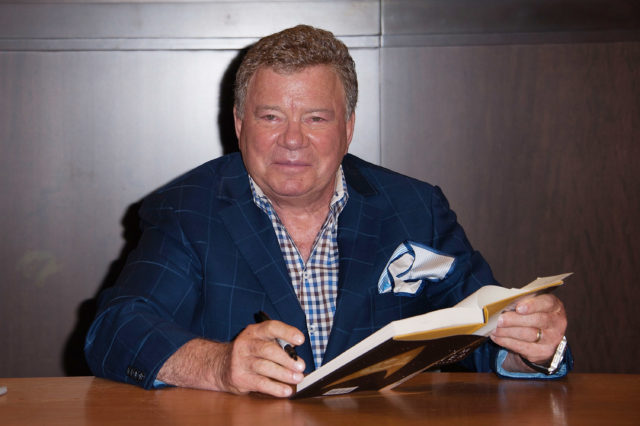 At 91 years old, William Shatner released another book. It’s titled Boldly Go: Reflections on a Life of Awe and Wonder. The memoir covers not only moments from his past, but also reflections on ideological topics such as nature, exploration, and the interconnectivity of all things.

In part of his latest memoir, Shatner explained his experience as a passenger on Jeff Bezos’ Blue Origin space mission that took off on October 13, 2021. At the time, Shatner was 90 years old, making him the oldest living person to travel to space.

Lift-off was not 100 percent smooth 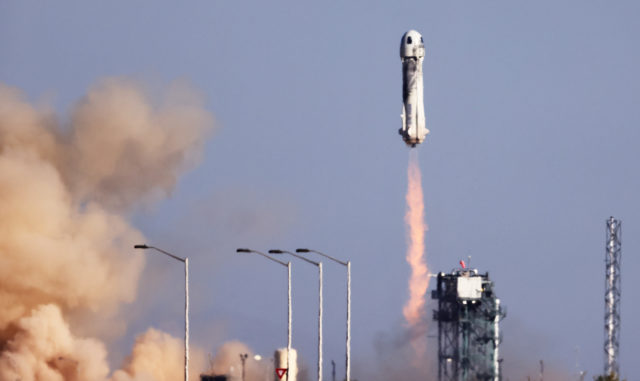 After several simulations and training courses to prepare for the launch, the day finally came and those aboard the Blue Origin capsule were strapped into their harnesses. At the time, Shatner was understandably anxious and couldn’t stop himself from thinking about the Hindenburg crash, but wasn’t nervous enough to back out.

Their take-off was delayed after a member of the ground group announced, “Sorry, folks, there’s a slight anomaly in the engine. It’ll just be a few moments.” After 30 seconds, the problem was fixed and the countdown began, sparking a new concern for Shatner.

As they ascended into space, Shatner was extremely aware of the gravitational pull. As the G-force increased, he was unsure how much more his 90-year-old body could handle. However, after about 10 minutes there was sudden weightlessness, and the entire crew aboard unstrapped their harnesses to experience zero gravity.

Once in space, his reaction surprised him 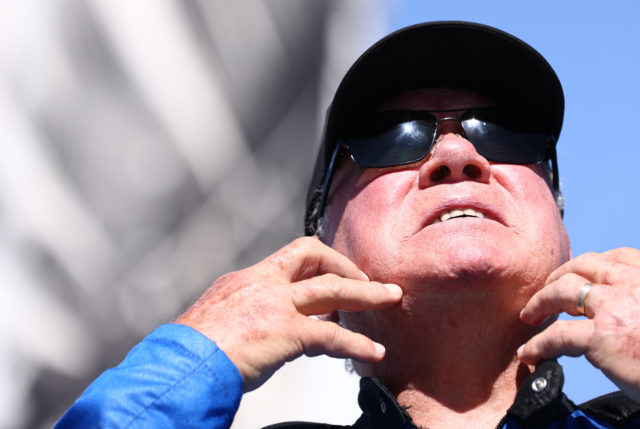 When Shatner was free from his harness, he did not play around with zero gravity but instead went straight to a window. It was at this moment that he felt the reaction that surprised him. “… [W]hen I looked in the opposite direction, into space, there was no mystery, no majestic awe to behold… all I saw was death,” he explained.

Shatner described the sensation of being situated between the darkness of space and the light of Earth as one of the strongest feelings of grief he had ever experienced. “Everything was wrong. Everything I had expected to see was wrong,” Shatner wrote. “My trip to space was supposed to be a celebration; instead, it felt like a funeral.”

The ‘Overview Effect’ is common among space travelers 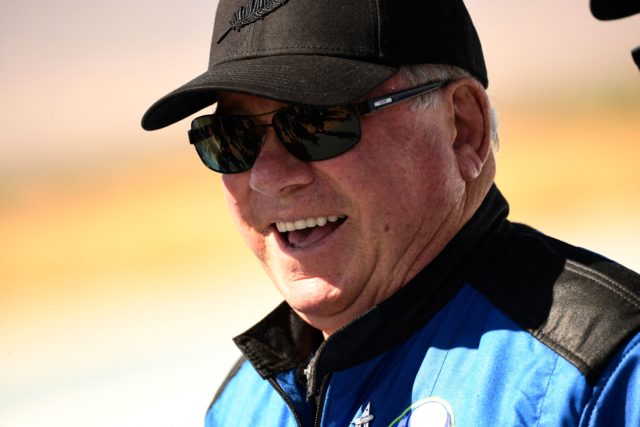 As it turns out, what Shatner felt is actually rather common among astronauts and other space travelers like Yuri Gagarin, Michael Collins, and Sally Ride. It is called the “Overview Effect” and was coined by author Frank White in 1987.

White explained, “There are no borders or boundaries on our planet except those that we create in our minds and through human behavior. All the ideas and concepts that divide us when we are on the surface begin to fade from orbit and the moon. The result is a shift in worldview, and in identity.”

Shatner described his feelings: “I discovered that the beauty isn’t out there [in space], it’s down here [on Earth], with all of us. Leaving that behind made my connection to our tiny planet even more profound.”

Ultimately, a feeling of hope returned to Shatner in a message he shared with the world. “In this insignificance we share, we have one gift that other species perhaps do not: we are aware—not only of our insignificance, but the grandeur around us that makes us insignificant. That allows us perhaps a chance to rededicate ourselves to our planet, to each other, to life and love all around us. If we seize that chance.”