Ah, the classic 1980s films of Bill Murray. The one where he blows up gophers; the one where he catches ghosts; the one where he goes to the Moon… Hold on. What was that? Actually, sci-fi comedy Nothing Lasts Forever vanished among the stars in 1984. As it turns out, MGM’s lion wasn’t to roar for writer and director Tom Schiller’s cinematic vision.

Murray starred with the likes of Zach Galligan, Lauren Tom and Dan Aykroyd – not to mention Mort Sahl, Eddie Fisher and other names from old Hollywood. How come Nothing Lasts Forever lasted five minutes on the big screen?

What was Nothing Lasts Forever about?

Repressed artist Adam needs an outlet and he’s about to catch a break in the most unexpected way. The young man soon “travels to a retro-futuristic New York City that’s under the totalitarian control of the Port Authority,” as described by Screen Rant.

The bizarre exam he takes to demonstrate his artistic talents doesn’t work out, and Adam falls through the cracks, finding meaning to his life through, as AV Club puts it, “a society of bums who controlled the fate of the world from underground tunnels.” 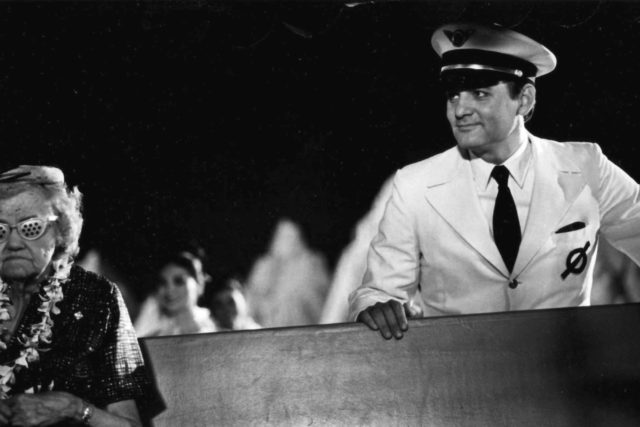 Next stop, the Moon. Yes, you read that right.

Tom Schiller made his name via short films, typically with a nostalgic and offbeat tone, broadcast on Saturday Night Live. It made sense to give him approximately $3 million to make a major movie, didn’t it?

Who was in this surreal odyssey? 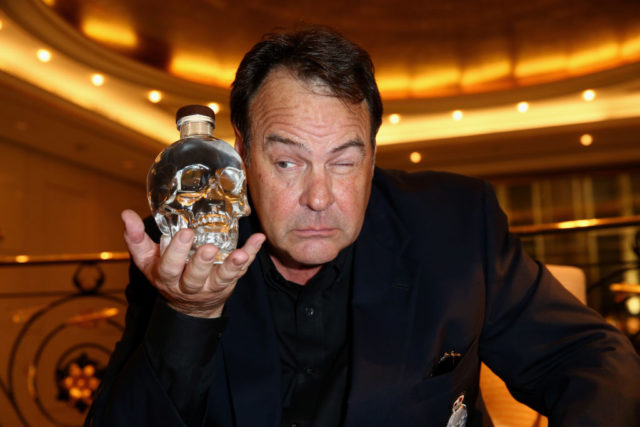 As for Murray, he played Ted Breughel. Publicity images show him dressed in a crisp uniform, looking somewhere between a milkman and military commander.

Why is the movie a lost classic?

The studio opted not to give Nothing Lasts Forever a release. A bad test screening appears to have been a key factor behind the move. Schiller recalls MGM categorizing it, perhaps disapprovingly, as an “art film.” 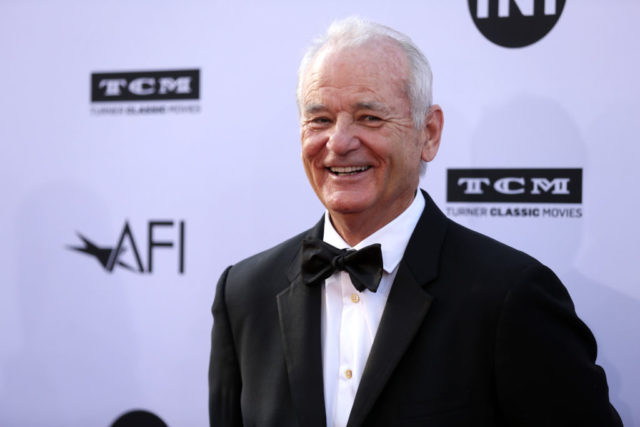 The prospect of a buzz-generating home release seems as distant as the stars themselves. Rights passed to Warner Bros. Pictures, which revealed in the 2000s that legal issues stood in the way of a special edition Blu-Ray. What might these legal issues be? As Slash Film notes, Schiller used old movie clips as part of the action, suggesting the classic footage may tie things in lawyer-grade knots.

Bill Murray rates it… And he’s not the only one

Nothing Lasts Forever saw the light of day again in 2004. This was partly due to Murray. The film had been floating around on TV – notably on Alex Cox’s Moviedrome in the 1990s – but Murray wanted it to be screened publicly for a career retrospective.

One discerning party who did lap it up was Pierre-Henri Deleau of the Cannes Film Festival. Amazingly, MGM turned down his request to show it – not just once, but twice! 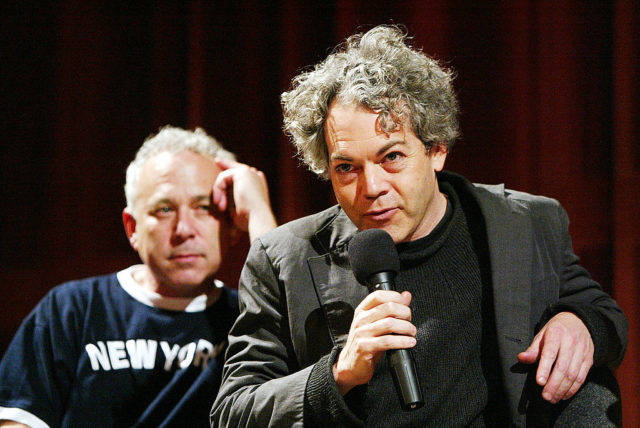 It was only a matter of time before Nothing Lasts Forever found its way onto YouTube. This brief stint ended when rights owners got wind, so to speak. The film was eventually broadcast on Turner Classic Movies, which is owned by Warner.

“It was eventually licensed to European television: France, Germany, Andorra—weird countries” Schiller told AV Club. “But actually, I like that.” For him, the “perfect audience” for the film was “insomniac Europeans.” He never again directed a feature.

Zach Galligan starred in Gremlins the same year and is long-associated with that role. He wasn’t the only one with a 1984 smash hit – Murray and Aykroyd starred in a little movie named Ghostbusters. The following decade, Lauren Tom played Julie on Friends. 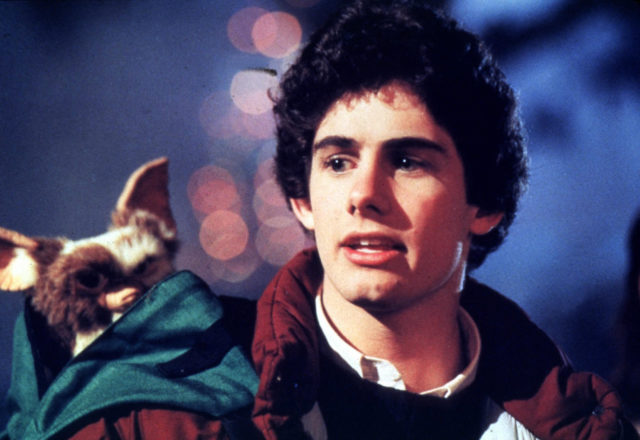 On an SNL note, John Belushi nearly starred in Nothing Lasts Forever, but sadly died in 1982. It’s also worth mentioning that Eddie Fisher was the father of Carrie Fisher and had appeared with Belushi and Aykroyd in 1980’s The Blues Brothers.

More from us: What Happened to the Keatons and Co. After Family Ties Ended…?

A book about Schiller’s work, Nothing Lost Forever by Michael Streeter, was released in 2005. Bill Murray is one of the interviewees.