Ask any of today’s nightly talk show hosts who they admire and they’ll probably come back with one name… Johnny Carson.

When he took over The Tonight Show from Jack Paar in 1962, it was the beginning of something special. Standing down three decades later, Carson’s place in the history books was guaranteed. He spoke to countless celebrities. But what was he like away from the sparkling repartee?

Meet the man who inspired an ax-wielding Jack Nicholson to declare: “Heeere’s Johnny!” 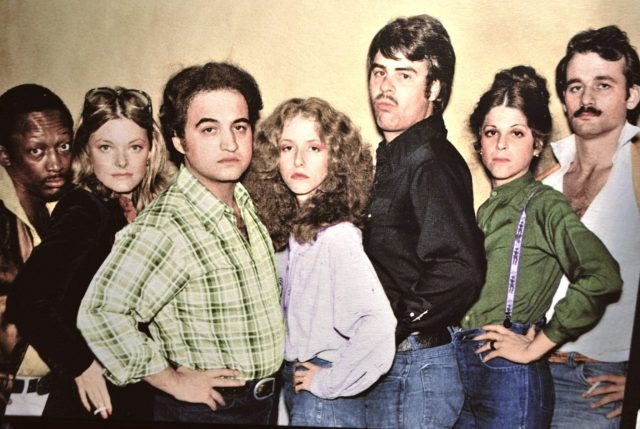 The year 1975 saw American weekends change forever. Saturday Night Live, or SNL, was about to hit TV screens and introduce the world to the next generation of U.S. comedy talent.

Was NBC looking to shake things up with a spicy new show? Nope. Actually, it was Johnny Carson who gave rise to SNL. Medium writes that the all-conquering question master “had perhaps more negotiating power with a television network than any individual ever had before or since.”

Deciding he only wanted to host four shows per week instead of five, he provoked a re-jigging of the schedules. Precious Tonight Show reruns moved from Saturday to Friday. Producer Lorne Michaels stepped in to steer the ship and hired the likes of Belushi, Aykroyd, Chase, Curtin… the rest is hilarious history.

Johnny Carson had a magic about him… with good reason 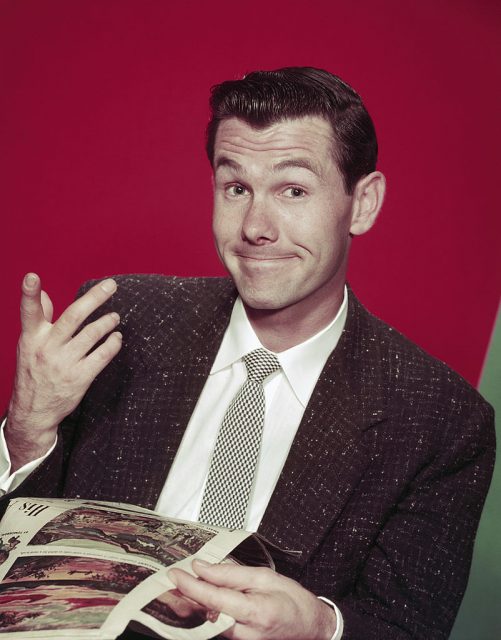 As a youngster, Carson developed an interest in magic. He first set foot on stage aged 14 with an alias… The Great Carsoni!

His show business career was interrupted somewhat by World War II. A key moment in his life occurred during a meeting with one James V. Forrestal, otherwise known as U.S. Secretary of the Navy.

When Carson told Forrestal he wanted to be a magician, it led to him performing an impromptu card trick. This gave him confidence in his abilities, according to Paul Corkery’s 1987 book Carson: The Unauthorized Biography. The future host described it as the high point of his time in the military. 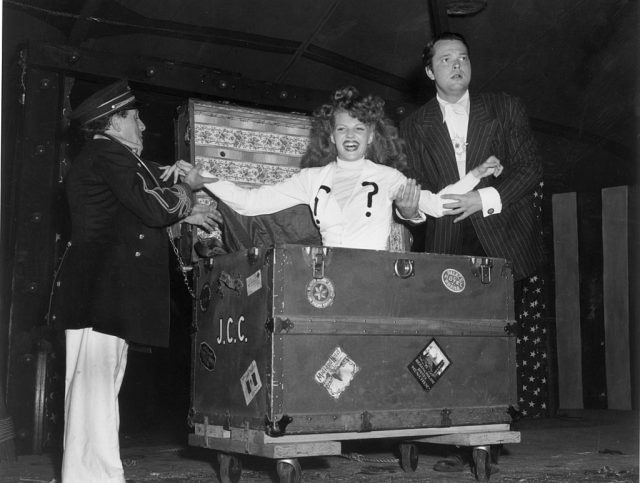 It was during his service that he encountered a true great. Orson Welles, another well-known figure with a passion for magic, was performing as part of The Mercury Wonder Show in 1943.

Welles’ super glamorous assistant (and real-life partner) Rita Hayworth was unavailable. So Carson got picked to get in the box and have Citizen Kane himself put a saw through his middle!

He had a bad relationship with his mother 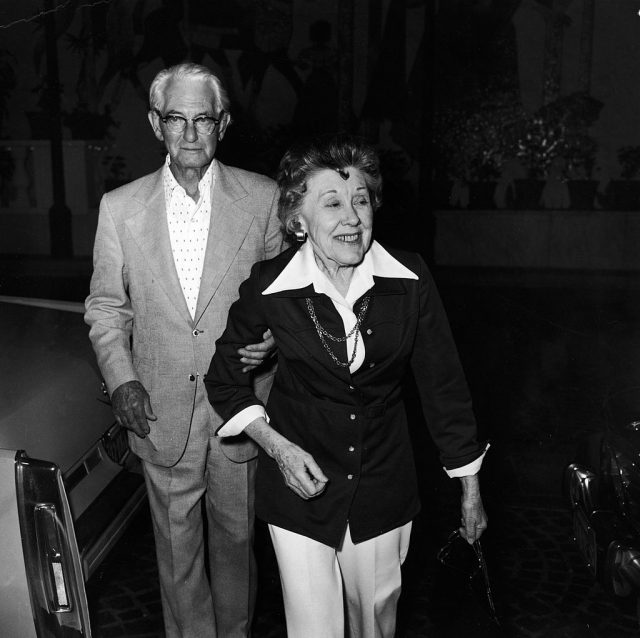 Carson didn’t like his mother Ruth, as written about by Henry Bushkin in 2013.

A close associate of one of the USA’s ultimate TV personalities, Bushkin revealed Carson’s description of Ruth as “the toughest son of a bitch of them all.” He added: “There is no goddamn way to please that woman.”

When she passed away, Johnny didn’t attend the funeral. 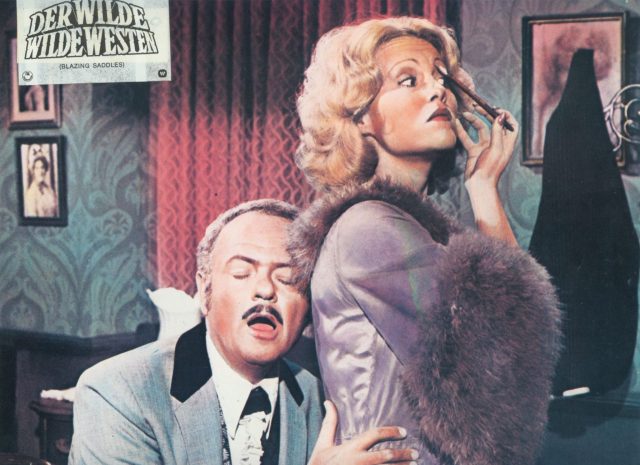 For many movie fans, Harvey Korman is Hedley Lamarr. The corrupt and ridiculous character from Mel Brooks’ Blazing Saddles (1974) is famous for his scheming, not to mention his froggy.

Writing for Neatorama, Eddie Deezen mentions that Korman was not the first choice. Johnny Carson could have taken the job, but it wasn’t to his liking. 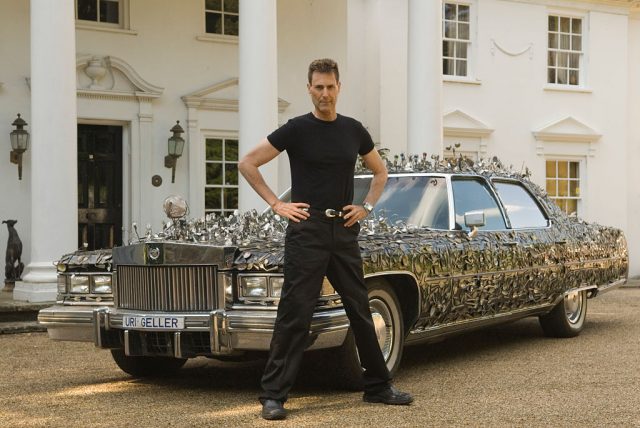 Uri Geller at home in Berkshire, England with his custom built 1976 Cadillac encrusted with over 5,000 pieces of contorted and bend spoons and cutlery. (Photo Credit: Homer Sykes/Corbis via Getty Images)

In a famous edition of The Tonight Show, Carson invited world-famous psychic spoon bender Uri Geller on to demonstrate his cutlery-based skills. Back in 1973, Geller arguably lacked household name status. And the welcome he received wasn’t exactly warm.

Working with skeptical fellow magician James Randi, Carson wanted to put Geller through his paces. They set him a series of surprise challenges to demonstrate he really could do what he claimed.

A nervous Geller couldn’t prove his mettle, so to speak. Though the appearance led to an increased profile and invitations to perform on other shows. It’s thought Carson unintentionally launched Geller on a new phase of his career!

The one that got away 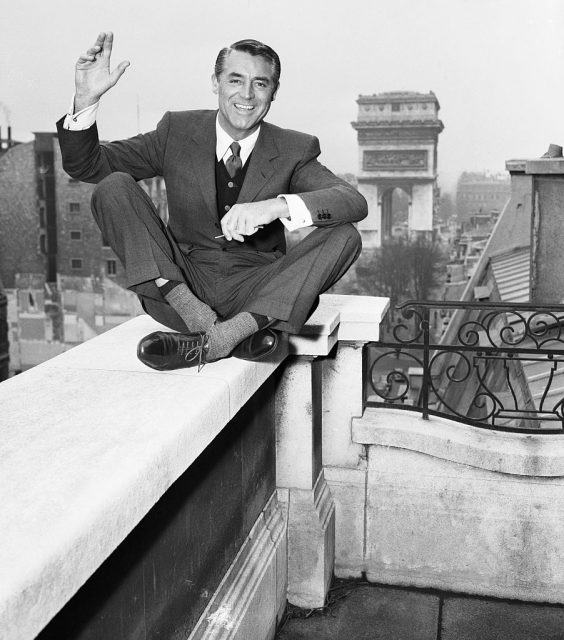 He surely interviewed them all but there was a certain star of the silver screen that Carson never got to chat with: Cary Grant.

In a tribute to Carson following his death in 2005 aged 79, The New Yorker wrote: “Grant, like Carson, ended his career decisively, walking away from movies when he was sixty-two.” Another intriguing connection is that Grant died in Iowa, just like Carson.

The King of Late Night was a hellraiser 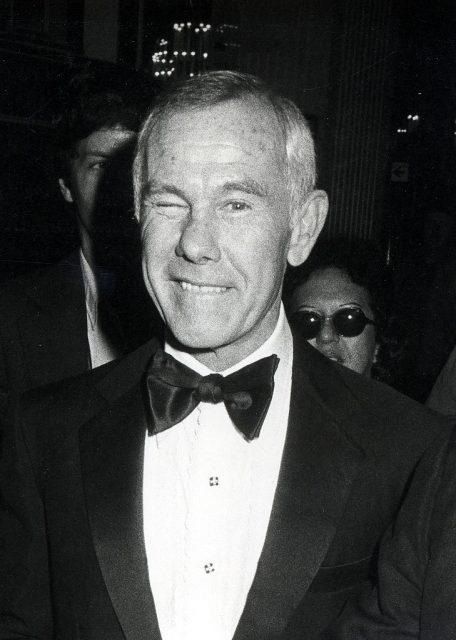 Johnny Carson may have been cool as a cucumber on his show. However, he could be pretty abrasive and unpleasant behind the scenes.

More from us: Saturday Night Live in the 70s – Classic Sketch Photos of the Early Years

Drinking, womanizing, avoiding his responsibilities as a parent… the complete picture of Carson probably shocked his fans. Henry Bushkin revealed that his pal was charming but also surprisingly cold at times.

Bushkin recalls a drunken conversation where Carson branded himself “a sh**t.” So it seems no one was more aware of his faults than him!