How the ‘Brat Pack’ Ended Up With Their Memorable Nickname

To this day, actors Emilio Estevez, Molly Ringwald, Rob Lowe, Demi Moore, Judd Nelson and others are associated with one catch-all name: The Brat Pack.

It’s looked back on fondly by movie fans, though the tag wasn’t exactly complimentary. In fact, the Brat Pack themselves weren’t impressed at their new handle. How did it all happen in the first place? Let’s light a few candles… sixteen ought to do it… and find out.

Surprise birth of a legend

David Blum is the man to blame for the Brat Pack phenomenon. He went to meet 23-year-old Emilio Estevez in 1985, reportedly to cover his activities as a filmmaker. Mental Floss refers to That Was Then… This Is Now, a drama Estevez was planning on writing/directing, not to mention starring in.

The angle shifted somewhat when Blum socialized with Estevez and met his showbiz friends. As described by the Washington Post, “It was a gluttonous meal, and someone joked that their gang should have a name.” 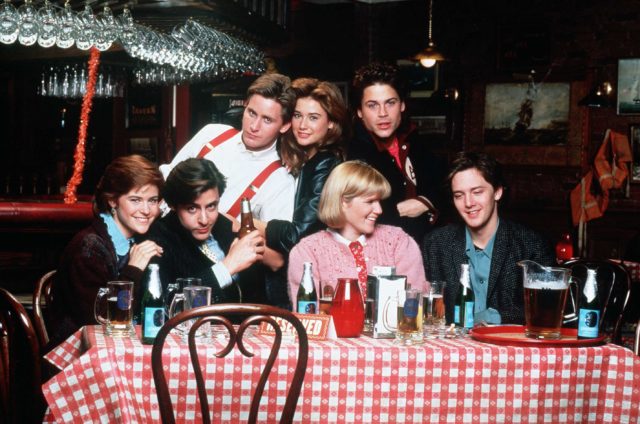 Sure, there was a writer in the room, but who cares? He was there to profile Emilio. Unfortunately, Blum was inspired by what he called “a roving band of famous young stars on the prowl for parties, women, and a good time.”

The word bratty appears to have played a part. Also, entitled. Sounds a little harsh. What led to this now-iconic definition of young talent? Mental Floss mentions how Estevez got himself a free viewing of the movie Ladyhawke: “For reasons not made entirely clear, he preferred not to have to pay for a ticket.” He “called the theater and politely asked for free admission.” Blum figured this to be the behavior of a brat.

Then there was the reported sight of young male actors drawing female attention and enjoying it. It was nothing controversial, and maybe something you’d see at any other nightspot. Still, it helped create an image in Blum’s mind. 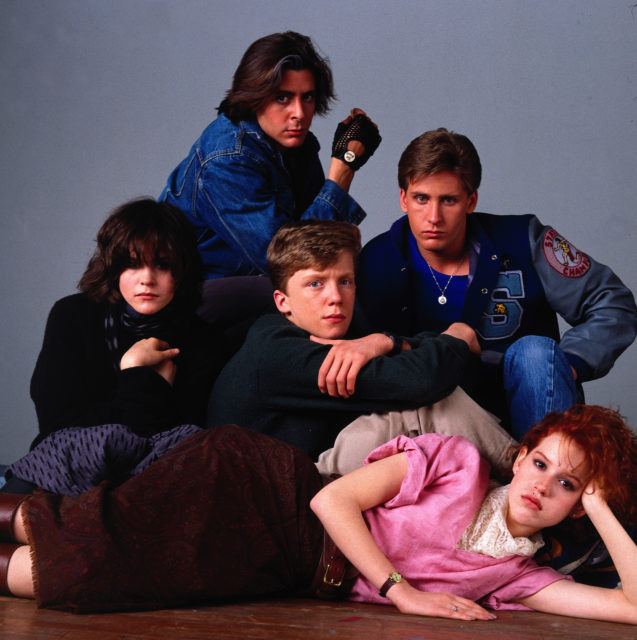 A writer friend had quipped about being a member of the “Fat Pack,” due to his work-related habit of visiting restaurants. “I was ruminating on this,” Blum recalled “and suddenly the phrase ‘Brat Pack’ came to mind. I wouldn’t call it an inspiration exactly.”

Blum was proud of himself at the time, though went on to regret coining it. Frank Sinatra’s party-loving Rat Pack also fueled the description. 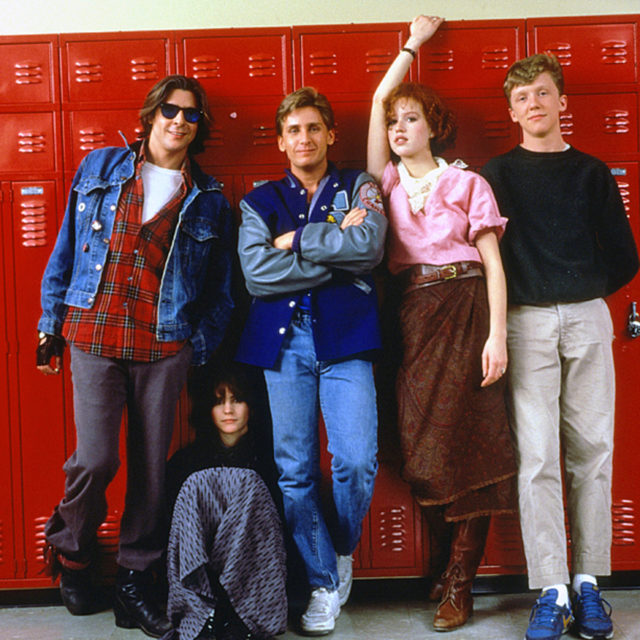 The Pack bites back

The piece made the cover of New York Magazine. Rob Lowe, Judd Nelson and Emilio Estevez were featured, looking kind of goofy. It could almost have been the poster for a teen comedy. Sadly, it was some real guys larking around, with no idea they’d become national news.

Estevez made his feelings crystal clear, calling up Blum and accusing him of ruining his life! Nelson’s reaction was even more direct, revealing that he felt like attacking Blum at the time.

From there on in, the supposedly tight-knit collection of stars was known as The Brat Pack. And their contribution to movies under that unwelcome brand has passed into history. 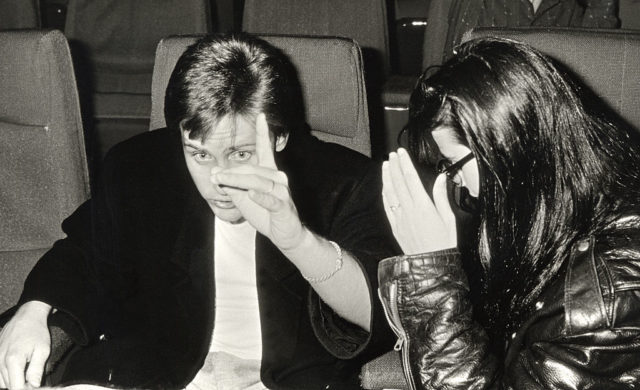 Sixteen Candles, St. Elmo’s Fire, The Outsiders, Pretty In Pink… these instantly recognizable titles are still on shelves today. The Breakfast Club is probably the most memorable of the bunch, with its themes of not fitting in and teen insecurity. The poster captured the public’s imagination, even being spoofed by the Texas Chainsaw Massacre sequel!

As for That Was Then… This Is Now, it was released with Emilio Estevez as writer and star. Christopher Cain directed from S.E. Hinton’s novel. The film wasn’t a box office success but Estevez later garnered acclaim as a director himself. 21st century releases The Way (starring father Martin Sheen) and The Public received good reviews. 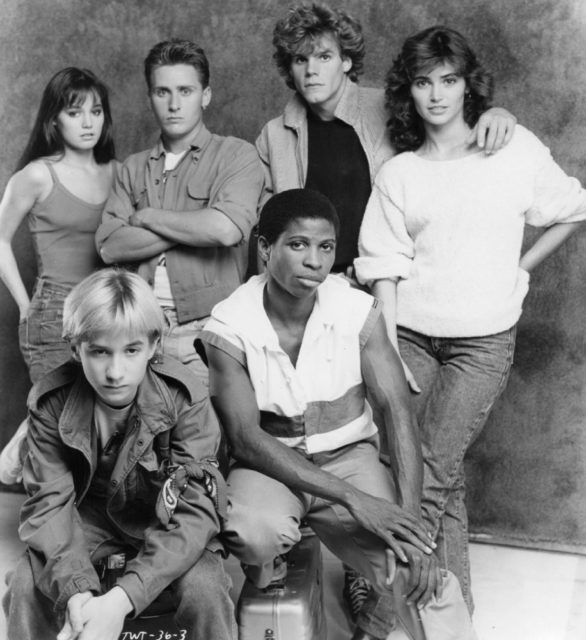 ‘That Was Then… This Is Now’ publicity still (Photo Credit: Paramount Pictures)

More from us: These Brat Pack Film Facts Have Us Feeling Major ’80s Nostalgia

Estevez also returned to one of his popular roles, in the Disney+ series of The Mighty Ducks. He’s also working on a third installment of the Young Guns franchise. As for the other members of this dubiously-named squad, they’re still very much working in movies and TV. Not bad for a bunch of so-called Brats!