We all know about the tragic sinking of the RMS Titanic – the liner didn’t have enough lifeboats onboard. Because of the shortage, nearly 1,500 perished in the icy Atlantic waters on April 15, 1912. However, only two years after this disaster, another ship sank in a shockingly similar way, despite having enough lifeboats on board for every passenger. The sinking of the Empress of Ireland is just as devastating as that of the Titanic, but is almost completely unknown.

The pride of Canada 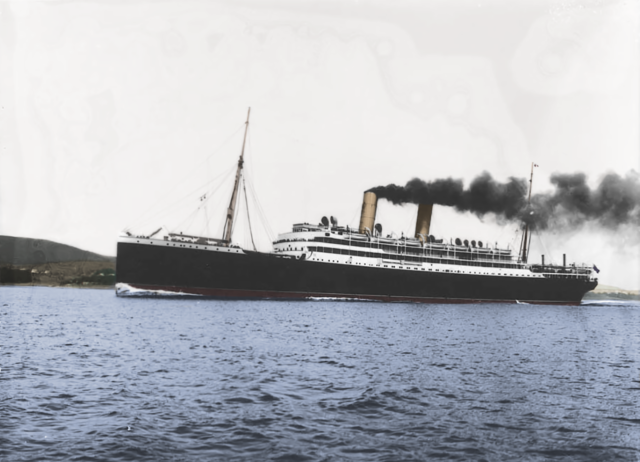 On May 28, 1914, the Empress of Ireland set out on her final voyage. The ship had been the pride of the Canadian Pacific Steamship company since she was brought over to Canada from England in 1906. The Empress of Ireland carried tens of thousands of passengers across the Atlantic between Canada and the United Kingdom throughout her career.

The Empress of Ireland was not as glamorous as the Titanic had been, but she was still respectable. She could accommodate 1,542 passengers spread throughout four class sections on seven decks. Though the ship did have a first-class section, she was more suited for working-class families looking to cross the Atlantic. 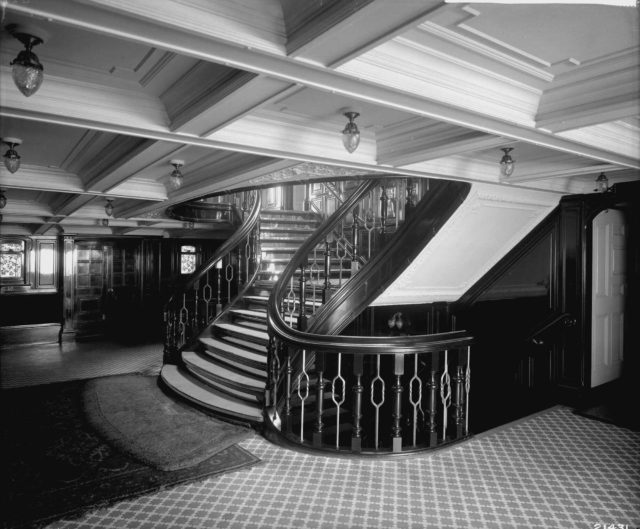 In the late afternoon on May 28, the Empress of Ireland left Quebec City for a six-day voyage, headed for Liverpool, England. The journey included the first two days of the trip spent on the St. Lawrence River, which would bring the liner out of Canada and into the Atlantic Ocean.

This was not the liner’s first trip, nor was there anything particularly special about this voyage. In fact, the Empress of Ireland had successfully completed 95 voyages by this point. The day seemed normal to most, but not to Captain Henry Kendall. Kendall had risen through the ranks, and the May 28 trip was his first voyage as captain of his own ship.

A series of unfortunate events 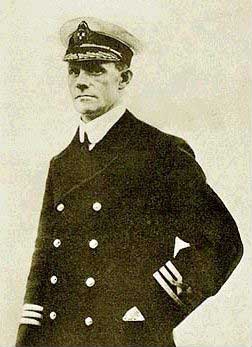 Inland bodies of water that receive ship traffic require a marine pilot to operate from the ship’s bridge, directing the helmsman (ie the person who steers the ship) through local waters. These marine pilots are specially trained to understand the specific environmental conditions of their area. While traveling on the St. Lawrence River, marine pilots are taken on and offloaded at Point-au-Père, Quebec. In the early hours of May 29, 1914, the marine pilot disembarked the Empress of Ireland at Pointe-au-Père. 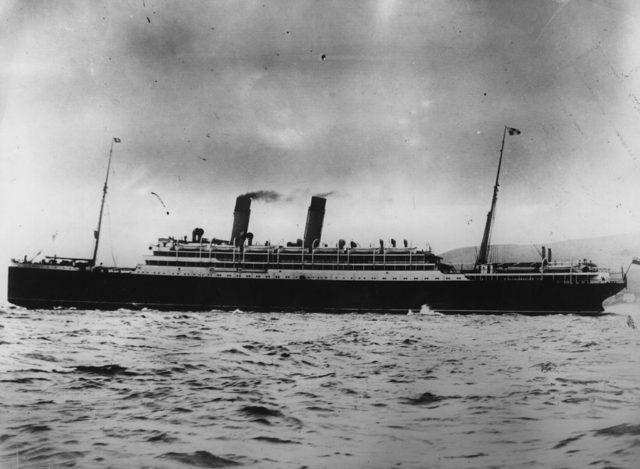 When it was safe to do so, Captain Kendall laid his new course just as heavy fog was setting in. This fog was cause for concern, and Kendall felt that he could no longer trust his previous understanding of Storstad’s position. Kendall decided to slow the Empress of Ireland down but kept the bow pointing on the original path he had chosen.

However, the Storstad did not realize that the Empress of Ireland had been planning a starboard-to-starboard passing. Instead, the Storstad believed the two ships would be passing each other port-to-port. As such, the Storstad turned more to the starboard side, unknowingly positioning itself directly in the Empress’s path. 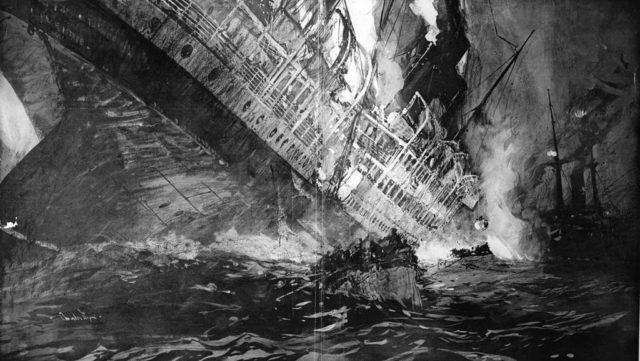 An artist’s impression, from a survivor’s description, of the sinking of the liner, the ‘Empress of Ireland’, with great loss of life. (Photo Credit: Hulton Archive/ Getty Images)

By the time the Empress of Ireland could once again see the Storstad, it was too late. The Storstad’s bow split open a 16-foot-wide hole in the Empress. Suddenly, 60,000 gallons of water per second began pouring into the Empress. Most people sleeping in the starboard cabins didn’t have a chance at survival because the water was coming in so fast.

Because the water was pouring into the ship so rapidly, there was not enough time to shut the water-tight doors. Most of the passengers and crew located on the ship’s lower decks drowned quickly. Those who were awakened by the collision on the upper deck hastily made their way to the boat deck, where they boarded lifeboats. However, the weight of the Empress of Ireland was so off-center due to the flooding that port lifeboats were unable to be launched.

Only about 10 minutes after the collision with the Storstad, the Empress of Ireland fell violently on her starboard side, allowing nearly 700 passengers and crew to crawl out of the portholes and decks onto the port side. However, only two minutes later, the ship sank into the icy St. Lawrence River, throwing hundreds of people into the freezing cold water. 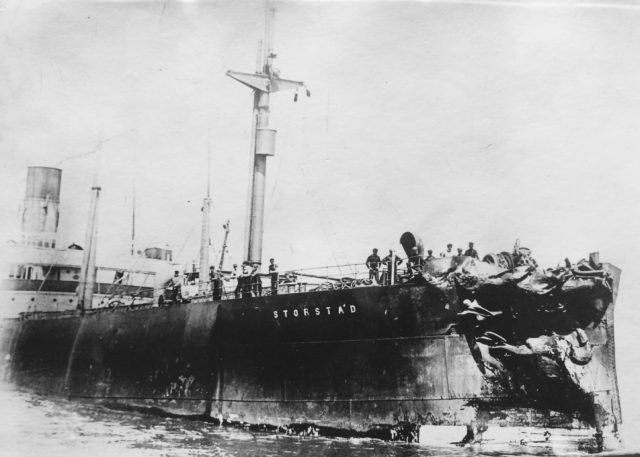 After the collision, Storstad immediately lowered her own lifeboats and attempted to rescue survivors from the water. Captain Kendall survived the sinking of the Empress of Ireland and was cleared of any responsibility for the tragedy. He went on to serve in the First World War only a few months after the sinking.

Today, the wreckage lies in only 130 feet of water. It was classified as a historical site in 1998 by the Quebec provincial government, prohibiting any divers from going and exploring (and plundering) the Empress of Ireland.