The Many Romantic Scandals in Gary Cooper’s Life

Born in 1901, Gary Cooper rose to fame during the silent film era and eventually developed a reputation as one of Hollywood’s most notorious philanderers. During his lifetime, Cooper was involved in a number of romantic scandals, often pursuing affairs with his film co-stars.

During the filming of The Wolf Song in 1929, Cooper became romantically involved with co-star Lupe Velez. Their relationship lasted two years and is regarded as one of the more important female relationships of his early life. Unfortunately, Cooper’s faithfulness to her was not strong enough to last through the filming of Morocco, when he began a romantic affair with co-star Marlene Dietrich. 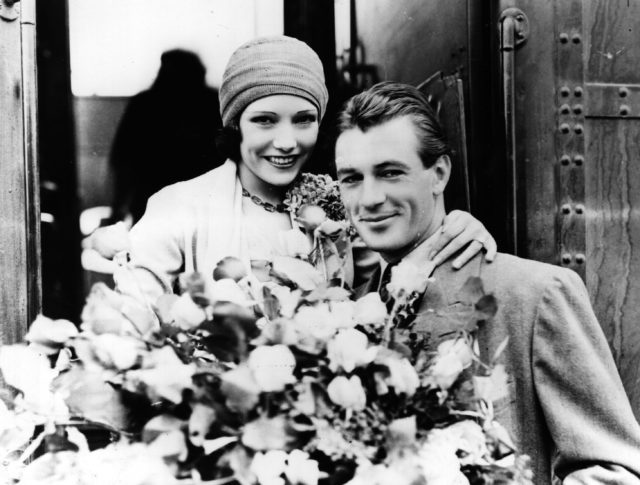 The feud between Velez and Dietrich would be highly publicized, and Velez eventually attempted to shoot Cooper while he was boarding a train. She was unsuccessful and fled the scene, and Cooper carried on to star in many more hit films.

Following a long stint of blockbuster movies, Cooper decided to take a break from acting. Between 1931 and 1932, Cooper moved to Italy, where he became romantically involved with a countess. American-born Countess Dorothy di Frasso was at the time married to an influential and important Italian figure, but this did not stop the two from indulging in romance. Cooper and di Frasso spent most of their time together at her villa in Rome, and even went on a safari together in Africa. 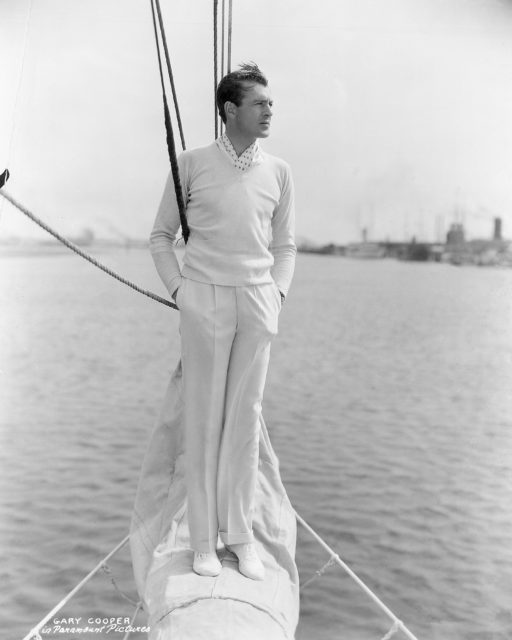 Devil and The Deep romance

It was rumored that Cooper also had a romantic relationship with his male Devil and The Deep co-star Anderson Lawler. Lawler was said to be a “swisher,” a term used at the time to mean a flamboyant homosexual. Cooper and Lawler shared a home while working together, and it was believed that Cooper participated in this affair with Lawler at the same time he was romantically involved with Lupe Velez and Clara Bow. 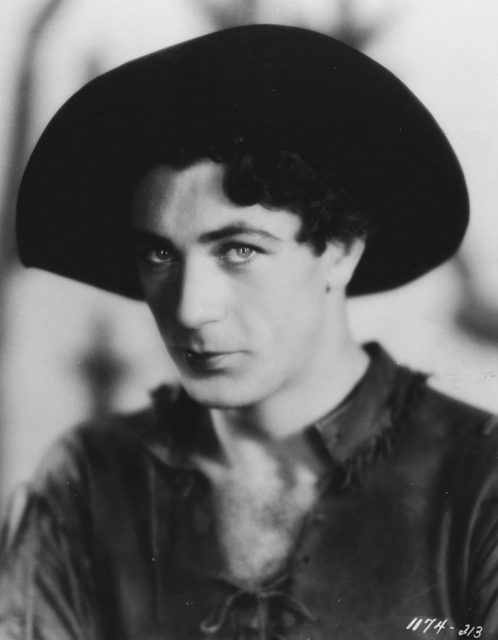 At age 47, Cooper co-starred with 21-year-old Patricia Neal in The Fountainhead. They had a romatic affair, during which Neal had become pregnant. Cooper, married to Veronica Balfe at the time, asked Neal to get an abortion. An out-of-wedlock baby was catastrophic for an acting career, and so Neal went through with the procedure. 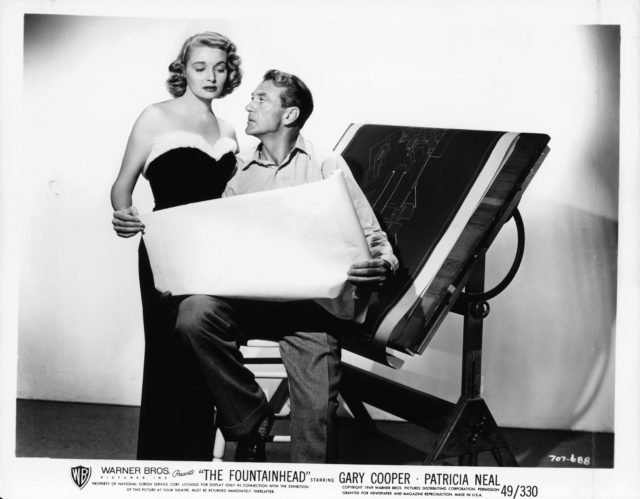 Cooper soon moved on and became involved with co-star Grace Kelly. Unfortunately, Neal was still madly in love with Cooper. When Cooper told her he was choosing his family over his love for her, Neal suffered a mental breakdown and left Hollywood and her career in acting for good.

In 1931, Cooper was rumored to have had an affair with I Take This Woman co-star Carole Lombard. 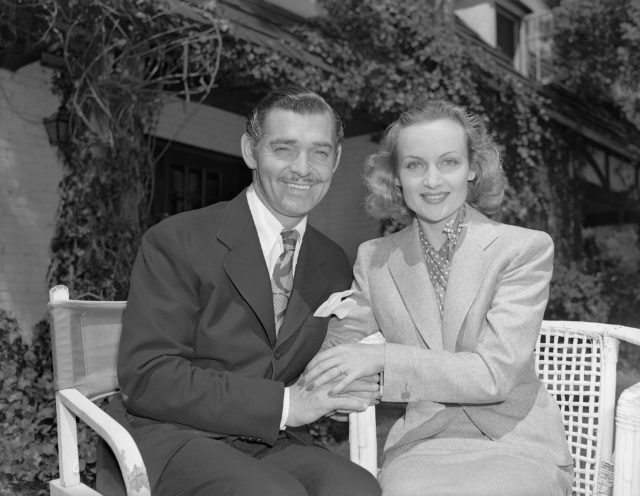 When Lombard married fellow Hollywood star Clark Gable, she outwardly expressed that not only was Gable “the worst lay in town,” but that she had had much more fun intimately when she was with Cooper. This drove Gable crazy, and he bought a car one foot longer than Cooper’s in an attempt to regain his pride.

Marriage saved by the Pope

Cooper had married Balfe in 1937, and after years of philandering, the two became separated in 1951. They did not divorce but instead met in Rome, bringing the daughter they shared with them, to meet with Pope Pius XII in 1953. It is believed that during this visit, the Pope saved their marriage. 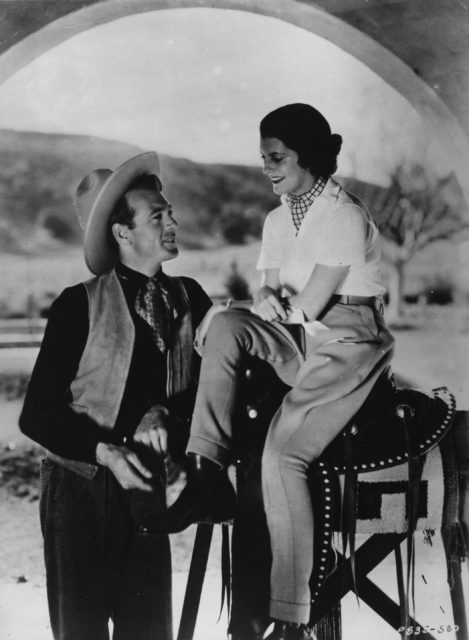 Baptized Episcopalian as a child, Cooper converted to Catholicism in 1959. He often reflected on his past wrongdoings and found solace and guidance from the Catholic church.

Although Cooper and Veronica Balfe remained married until his death in 1961, he had one final affair. This one was with the noted costume designer Irene Lentz, who was known professionally by her first name only. Despite being married to someone else, Irene allegedly told her friend Doris Day that Cooper was the only man she really loved.

The year after his death, Irene checked into a room at the Knickerbocker Hotel in Los Angeles and leaped to her death from the 11th-story bathroom window.