Beyond their shared career choice, many authors have another thing in common – their mysterious disappearances. Some reappear, and some are still considered missing today. Here are five of some of the most famous authors in history who have, in one way or another, disappeared. Ominous and grim, mystery surrounds their legacies. 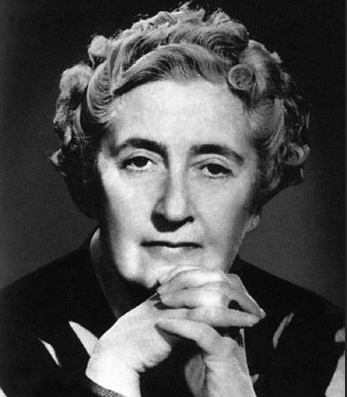 One of the most famous mystery writers in history, Agatha Christie, vanished in 1926. After a heated argument with her husband, Christie got into her car and drove off into the night. Her vehicle was found by police abandoned and with no clues as to her whereabouts. Eleven days had passed and many had become involved in trying to find her, but she was eventually spotted in a health spa using a fake name. When she was picked up by her husband, she had little to no recollection of what had happened during her disappearance.

There are many theories as to what could have caused her to go missing for that period of time. One theory suggests she got into a car accident and suffered from amnesia, which would explain her inability to recount her experiences. Another theory posits that she suffered a nervous breakdown from embarrassment after finding out her husband had been unfaithful. She quickly divorced her husband following this disappearance, making this theory a plausible one. 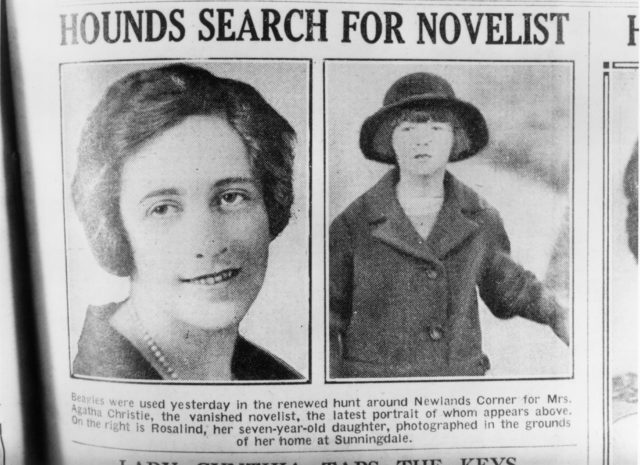 Some suspect that Christie used her disappearance as a sneaky publicity stunt to promote herself and boost her success. The event was covered extensively in the newspapers, so it may be true. However, she never acknowledged or spoke publicly about the occurrence. She simply continued to write bestselling novels.

Once a child prodigy, Barbara Newhall Follet wrote her debut novel at the age of 12 in 1927. The House Without Windows was an immediate success, and she was heavily praised in newspapers. At 14, she published her second novel which would be her last as her father abandoned her mother and herself and they thus had a serious lack of money.

After writing only two unpublished manuscripts, Follet gave up her literary career. She married Nickerson Rogers and became a secretary. Their marriage was rocky, and in 1939 she left their family home and never returned. For years, her mother searched for her but no new leads were ever made public, so it is unclear what happened to her.

Some theories suggest that there was some foul play at hand or that she had committed suicide, both resulting from her marital issues. However, neither of these can be confirmed as her body has never been found. What is interesting is that her disappearance closely mirrors the plot of her first novel – a young girl decides to leave home and disappear into nature. Could that have been what happened to Follet?

Not a conventional literary star, singer-songwriter Connie Converse achieved little success in her life. However, her popularity skyrocketed during the 2000s, long after her disappearance, and she is now considered a pioneer of the singer-songwriter genre. She began her writing and music career in New York in the 1950s but struggled to make any headway. After a decade of trying and not succeeding, she gave up and moved to Michigan. By 1974, Converse was leaving her family gloomy notes saying that she wanted to disappear and start a new life for herself.

Converse was becoming increasingly depressed, and so despite her disappearance being a shock to those who knew her, it may not be surprising that one day she just got into her Volkswagen Beetle and drove away. Some say she left home and went on to start a new life somewhere as she mentioned in her notes. If this is the case, she has likely been able to relish in the recent revival and success of her work from the 1950s. Others say she left to commit suicide. With no clear answers, her disappearance remains a mystery. 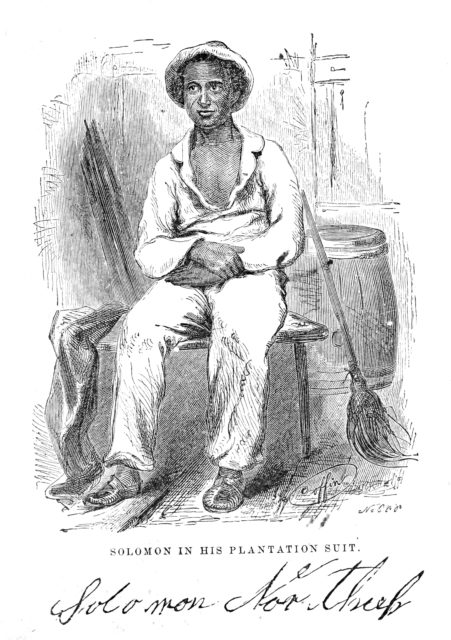 Author of Twelve Years a Slave, Solomon Northup disappeared later in his life and was never seen again. Born a free man in New York in 1807, he worked as a professional violinist. During a gig, Northup was captured and sold into slavery – this would become the basis of his memoir. Only after his family provided proof of his freedom was he legally freed. 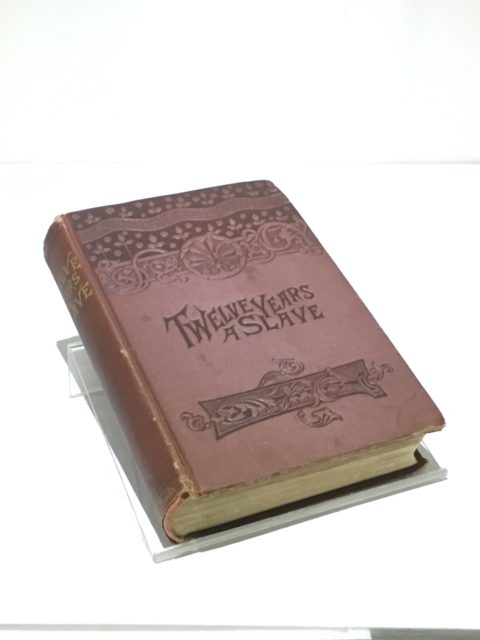 After his release, Northup went on to become a public figure and spoke about the events of his life in support of the abolitionist movement. While on a lecture tour in Canada, he went missing. One theory suggests that fame had gone to his head and he become a worthless vagabond who disappeared on a drinking binge. Another, more grim theory, suggests that he was captured a second time and resold back into slavery. However, given his age at the time of his disappearance, this latter seems unlikely. 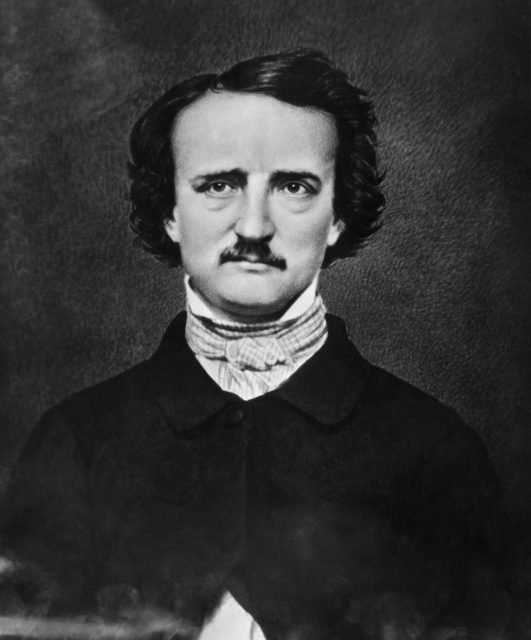 One of the most famous writers in history, Edgar Allan Poe, had suffered a particularly unfortunate end to his dark and poetic literary career. Just as his life was beginning to take a turn for the better, Poe disappeared. He was about to marry his first love following a short trip from Richmond to Philadelphia and then to New York. He never made it past Baltimore and disappeared for a week.

Poe was eventually found in a delirious state wearing someone else’s clothing outside of a tavern. He was quickly taken to Washington College Hospital and was treated in a windowless room by only one attending physician. Poe would die in the hospital a week later. Officially, Poe was declared to have died from phrenitis, or congestion of the brain, which was just another way of saying he succumbed to alcohol or drug overdose at the time. No autopsy or other records were taken at the time. 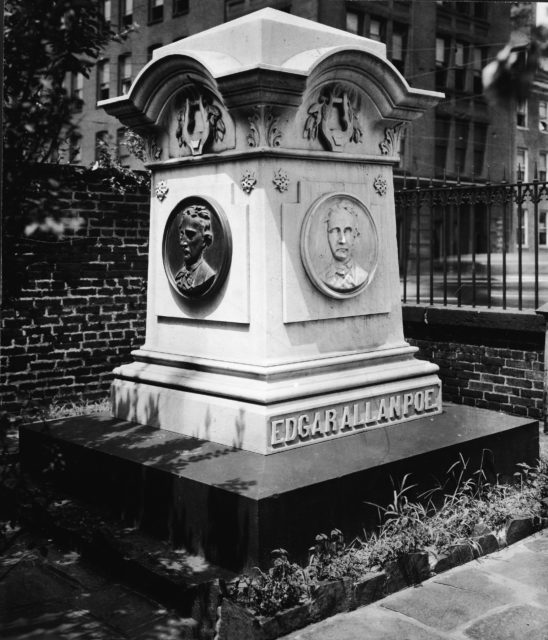 More from us: The Inspiring Final Message Amelia Earhart Wrote to Her Husband During Her Last Ever Flight

If things were looking up, why would Poe turn to the bottle? Some of his enemies wanted Poe to be remembered as an opium addict and heavy drinker. Others say he was a lightweight and would go long periods between drinking. Months before his disappearance and death, Poe actually pledged sobriety and joined the Sons of Temperance, adding confusion to his actual cause of death,

One theory suggests Poe died of rabies, which would explain the symptoms of deliriousness his supposed reluctance to drink water while in the hospital. Another theory suggests Poe suffered from a flu that advanced into pneumonia after records show his fiancé and physician declared him too sick to travel before he disappeared. Others think he might have had heavy metal poisoning or been beaten to death. Poe’s weeklong disappearance and the circumstances of his death shroud the last days of his life in mystery.