Royal engagements may sometimes be a little boring, so when Queen Elizabeth II went on her yearly retreat to Balmoral Castle, she liked to let down her hair and have some fun! In Tina Brown’s book Palace Papers, she provides an intimate glance into royal life, including one very funny anecdote about the Queen’s time at Balmoral Castle that you’d probably never expect. 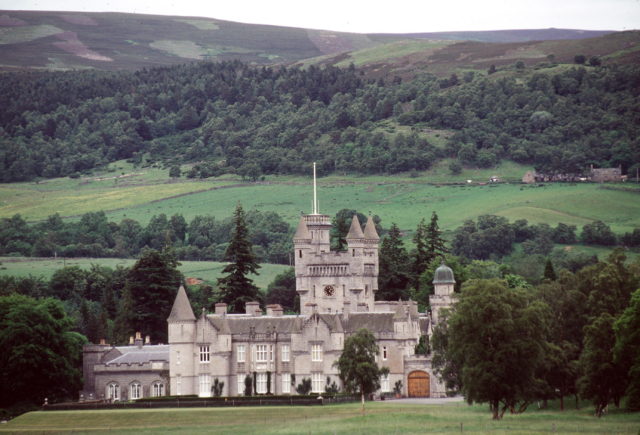 Balmoral Castle looks like something straight out of Bavaria. It is located in Aberdeenshire, Scotland, and was built in 1390. The castle is large and picturesque and has been one of the residences of the British royal family since 1852. Balmoral was a favorite retreat of Queen Elizabeth II, who visited the castle for three months of the year every year since her birth in 1926. She passed away there on September 8, 2022. 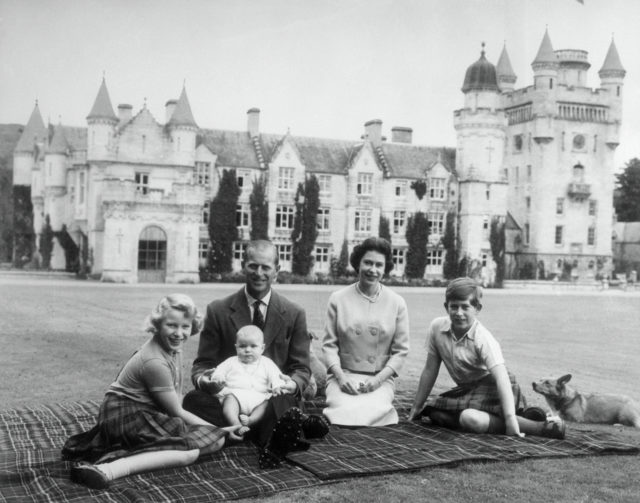 Balmoral Castle is home to a colony of bats, as the ballroom is said to have nests of bats located in the rafters. The Bat Conservation Trust has suggested that the critters are most likely the pipistrelle species, commonly found all over Scotland. Much to the dismay of the staff, these bats are known to fly around the estate and defecate everywhere.

Someone get the Queen a net!

To kill boredom and also address the issue of these pesky bats, the Queen was at times seen wielding a butterfly net to try and catch them! She even had her staff get involved, pointing out the bats so they can help catch them with their nets. Surprisingly, chasing bats was one of the recurring Balmoral pastimes. 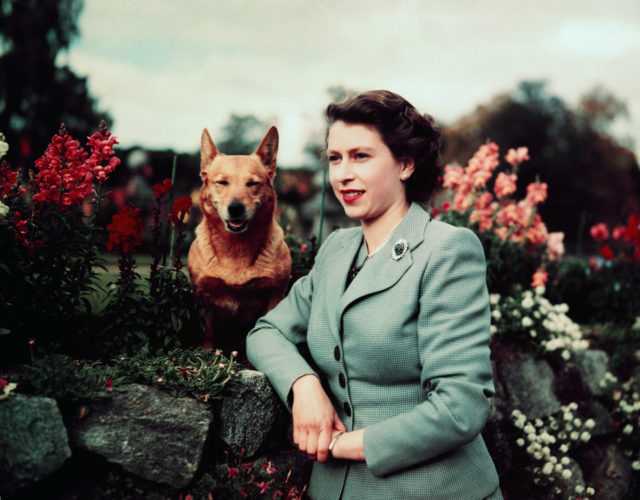 Queen Elizabeth II of England at Balmoral Castle with one of her Corgis, 28th September 1952. (Photo Credit: Bettman / Getty Images)

As the Queen grew older, though, she had to put the days of bat-catching behind her. In her later years, the Queen offered encouragement to staff who not only continued to try and catch the bats to stop them from defecating, but also provided entertainment to the Queen herself. The Sun‘s royal editor, Adam Helliker, commented that “even though the footmen would love it if they weren’t there, I think you could say after horses and corgis, bats [were] her much lesser-known third favourite.”

Who knew the Queen had been such a bat-catching extraordinaire?

« Here’s Why JFK Kept A Coconut On His Oval Office Desk
The Unbelievable Story of Sara Jane Moore, The Woman Who Nearly Assassinated President Gerald Ford »