We Can’t Believe These Facts About Our Favorite Celebs

What we know about celebrities from headlines and tabloids is a lot different than their real lives. These crazy facts show that there is more to celebrities than meets the eye, and a lot of them have interesting stories that we don’t really know about. These nine facts will surely change the way you see these stars! 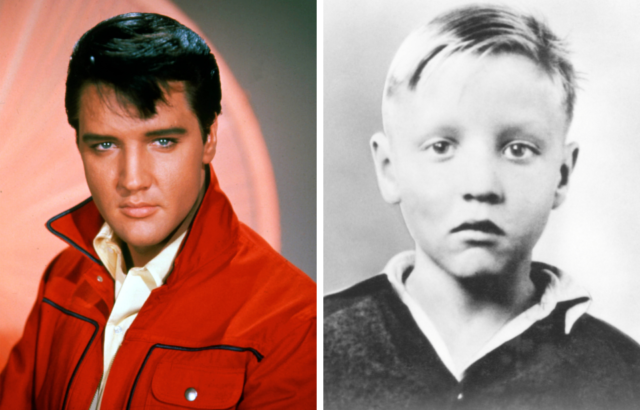 Forget the iconic jet black hair, the King of Rock and Roll was a natural blonde. Photos show a young Presley‘s sandy blonde hair, and longtime friend, Jerry Schilling, confirms this in his book Me and a Guy Named Elvis: My Lifelong Friendship with Elvis Presley. 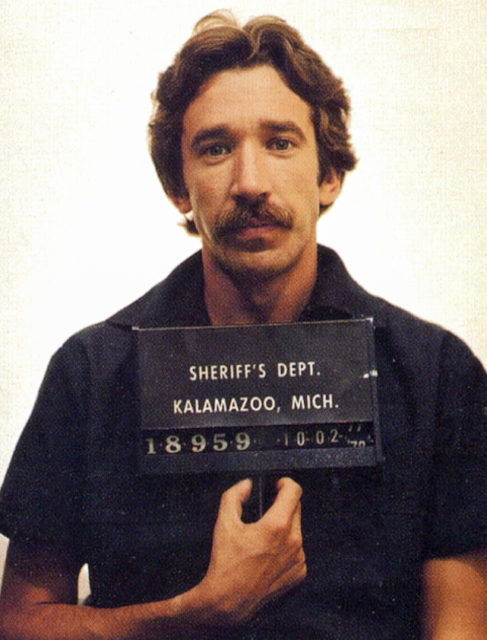 Before becoming the actor most recognized as Tim “The Toolman” Taylor from Home Improvement and the voice of Buzz Lightyear in the Toy Story series, Tim Allen was arrested for drug trafficking in 1978. He was caught with over a pound of cocaine and was looking at a life-in-prison sentence. To lighten his sentence, he gave the names of other drug traffickers and has remained sober since his release after two-and-a-half years served.

James Lipton was a pimp 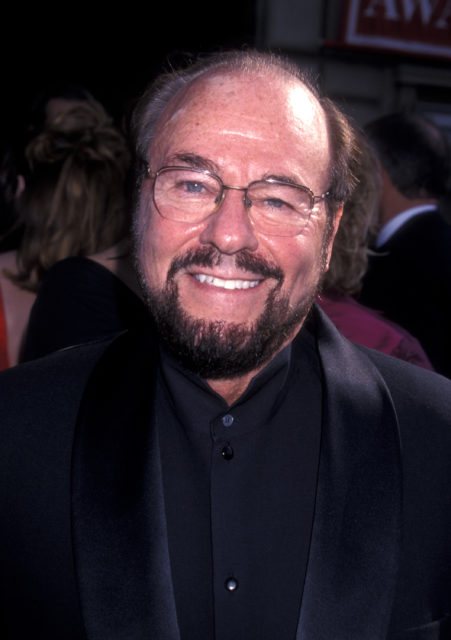 The host of Inside the Actors Studio confessed he became a pimp a few years after WWII. James Lipton ran a bordello in Paris, acting as an agent and representing a bunch of girls. He says his business was roaring and that it was one of the greatest times of his life.

Whitney Houston was a producer on a Disney movie 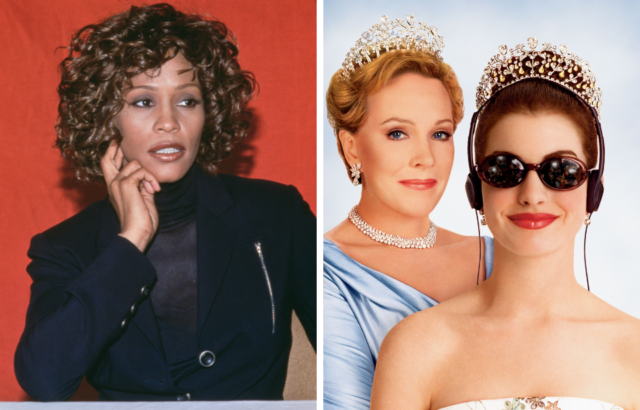 Whitney “The Voice” Houston was more than a world-famous singer. Not only did she own the production company Brownhouse Productions, but through this company, Houston co-produced the Disney film The Princess Diaries in 2001. 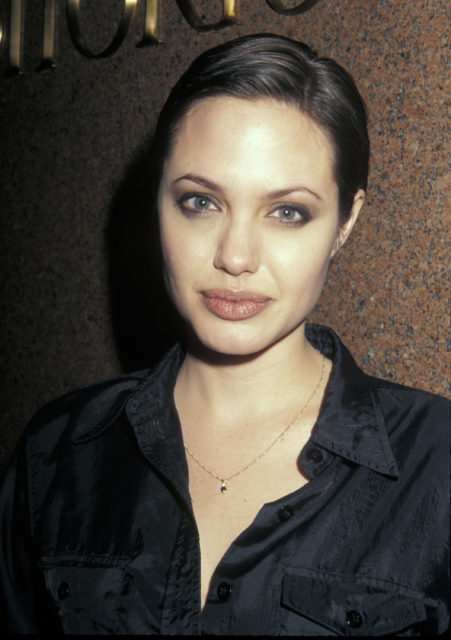 When Angelina Jolie was 22-years-old, she suffered from mental health issues that resulted in her hiring a hitman to kill her. She believed that “with suicide comes all the guilt of people around you thinking they could have done something… With somebody being murdered, nobody takes some kind of guilty responsibility.” The hitman actually convinced her not to go through with the plan by giving her two months to think about it.

Bill Murray was arrested for possession of marijuana 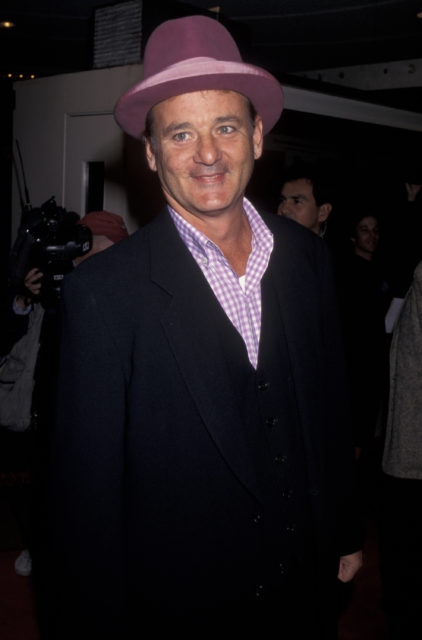 When Bill Murray was 20-years-old, he was caught carrying two five-pound bricks of marijuana at an airport. He was joking with another passenger, saying that there were bombs in his luggage. An airport employee overheard this and they had his suitcase searched, where the marijuana was found. Murray was sentenced to five years of probation.

Jennifer Aniston could have been a regular on SNL 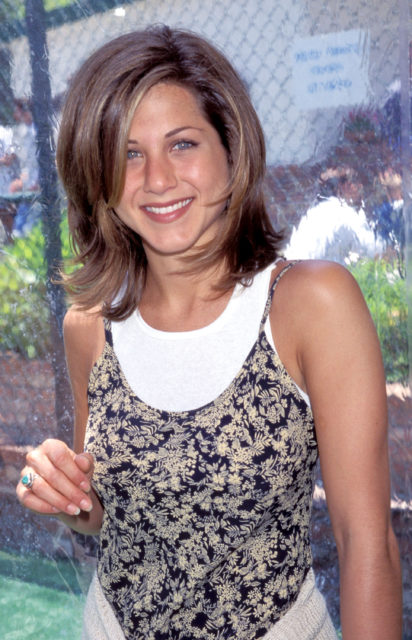 Before her role as Rachel on Friends, Jennifer Aniston was offered a role as a member of Saturday Night Live. After receiving the offer, though, she went into producer Lorne Michaels’ office and told him that she heard women weren’t respected on the show and didn’t want anything to do with it. She has since hosted the show many times and has a lot of fun doing so.

Geena Davis could have been an Olympic archer 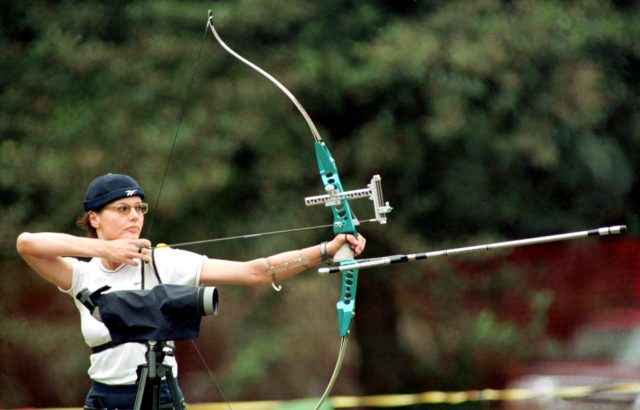 A little-known fact about Geena Davis – she’s a really talented archer. She casually entered the sport at the age of 41 and after only two years of training, her ranking of 24th place put her just shy of qualifying for the 2000 Olympics in Australia.

Bryan Cranston was a murder suspect in the ’70s 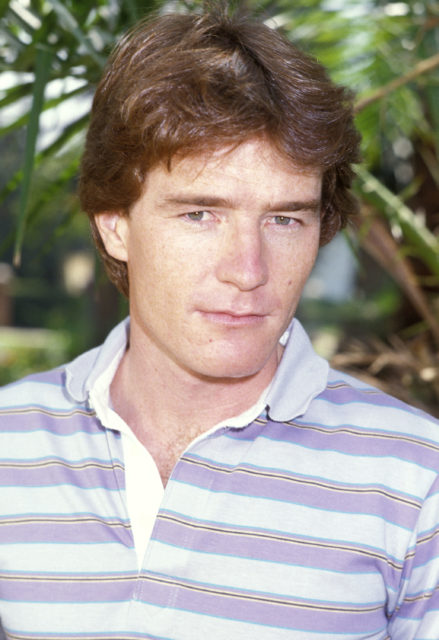 Before his days as an actor, Bryan Cranston was picking up odd jobs while traveling the US with his brother in the 1970s. He landed a gig in a kitchen and was openly vocal about how much he disliked the chef. He used to joke with co-workers about what it would be like if they killed the chef.

More from us: Co-Stars Reveal Hilariously Bizarre Stories About Working With Christopher Walken

Fast forward to Cranston and his brother hitting the road again, and the chef was coincidentally murdered around that same time. Police immediately suspected Cranston brothers and followed them to the Carolinas.