Director Baz Luhrmann has just given us our first look at his upcoming Elvis Presley biopic starring Austin Butler as the King.

On Monday evening, Luhrmann shared a teaser trailer on different social media platforms. In this teaser trailer, we see Butler portraying a young Elvis and other shots of the singer walking backstage in his iconic concert outfits.

Made a little something to let you good people know we are taking care of business on June 24, 2022.#Elvis #TCB pic.twitter.com/grf8IGqfw9

This isn’t Baz Luhrmann’s first time directing a period piece. He has directed a number of iconic films including William Shakespeare’s Romeo + Juliet (1996), Moulin Rouge (2001), and The Great Gatsby (2013).

Austin Butler is also no strange to the big screen, most recently appearing as Tex Watson in Quentin Tarantino’s Once Upon A Time In Hollywood (2019). 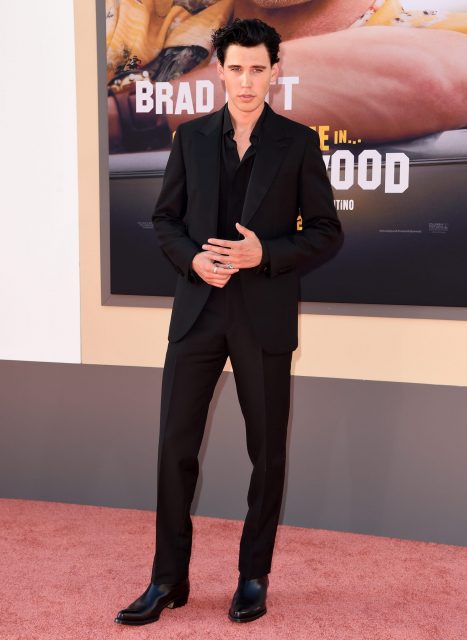 Austin Butler at the Once Upon A Time In Hollywood premiere. (Photo Credit: Axelle/ Bauer-Griffen/ Getty Images)

Elvis is set to cover a 20-year span of Elvis’s life, including his rise to fame and unprecedented stardom, while also showing the changing climate of America’s social, political, and cultural worlds.

The movie’s release date has already been pushed multiple times. It was originally supposed to be released on November 5, 2021, but was pushed back to June 3, 2022. 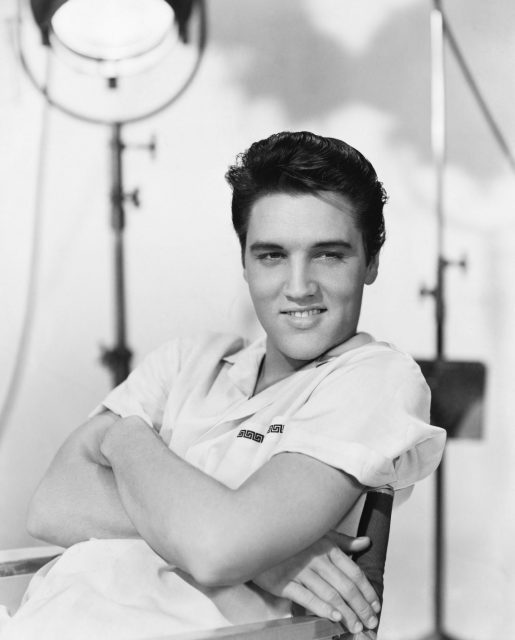 More from us: See Inside The House Where Elvis And Priscilla Presley Stayed During Their Honeymoon

Elvis was pushed largely because of COVID-19 pandemic-related delays, including when Tom Hanks contracted the virus.

One thing is certain – there is nothing we love more than biopics, and we can’t wait to see how Austin Butler portrays The King of Rock and Roll!