Many of the artifacts discovered at Hadrian’s Wall World Heritage Site reflect the history of Roman occupation in England. Swords, sculptures, and jewelry are a large part of the growing collection of Roman artifacts at the ancient site, but one recently unearthed artifact reveals a cheekier side of Roman settlers. 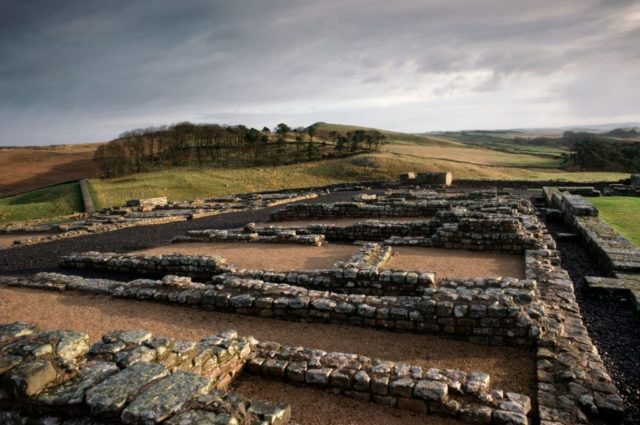 Hadrian’s Wall was built almost 2,000 years ago in what is now Northumberland, England. The wall stretches 73 miles from coast to coast, protecting Roman villages from attack. Emperor Hadrian himself came to the area in 122 AD and proposed building a network of walls and forts which would take six years to complete.

The forts along the wall were occupied for 300 years, leaving behind a snapshot of Roman life in England. Artifacts like fragments of game boards and old ovens were commonly found, but something a bit more shocking can also be seen at Hadrian’s Wall. 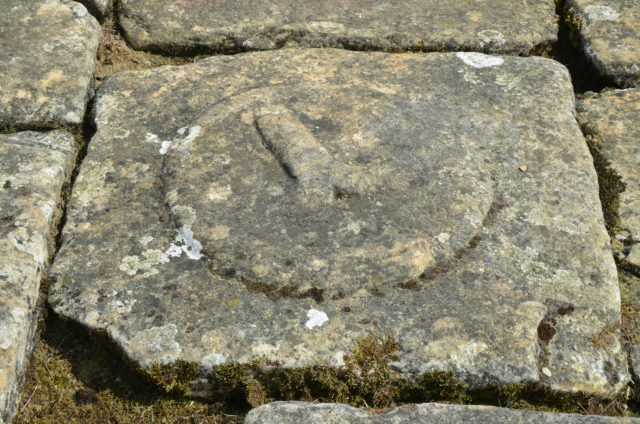 At the Roman fort Vindolanda along Hadrian’s Wall, a retired biochemist named Dylan Herbert recently discovered a stone carved with a phallus and the words: SECVNDINVS CACOR which translates to “Secunidus the sh*tter.” The stone dates back to the 3rd century AD, and while whoever created the insult is unknown, they made sure to immortalize it forever.

Herbert found the insult while doing volunteer excavation work. “I’d been removing a lot of rubble all week and to be honest this stone had been getting in my way, I was glad when I was told I could take it out of the trench,” he told BBC. “It looked from the back like all the others, a very ordinary stone, but when I turned it over, I was startled to see some clear letters. Only after we removed the mud did I realise the full extent of what I’d uncovered, and I was absolutely delighted.” 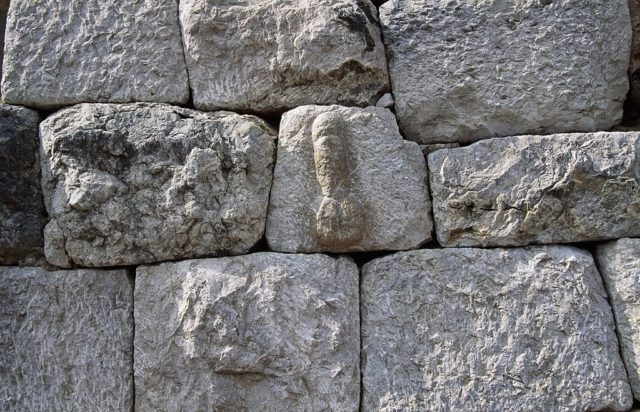 Phallic symbols are surprisingly common in ancient Roman architecture. They were thought to bring good luck, protection, and fertility. In fact, Hadrian’s Wall contains 59 phallic carvings – likely thanks to the large population of soldiers stationed along the wall. But the recently discovered stone subverts this positive symbol to make a strong statement.

More from us: Viking Graffiti – Personalized Messages Left all over Europe

We can only imagine how Secunidus felt seeing the graffiti along Hadrian’s Wall, but the inscription is just as hilarious today as it was 1,700 years ago!