The Real Life People Who Turned Their Names into Iconic Brands

We’re sure you’ve heard of big brands like Walmart, Goodyear, and Chanel – but do you know the people behind the name? Many company founders find inspiration in their own names when choosing a moniker for their company. One founder on our list has become synonymous with luxury buying while another founder’s company offers up steep discounts at massive retail locations. 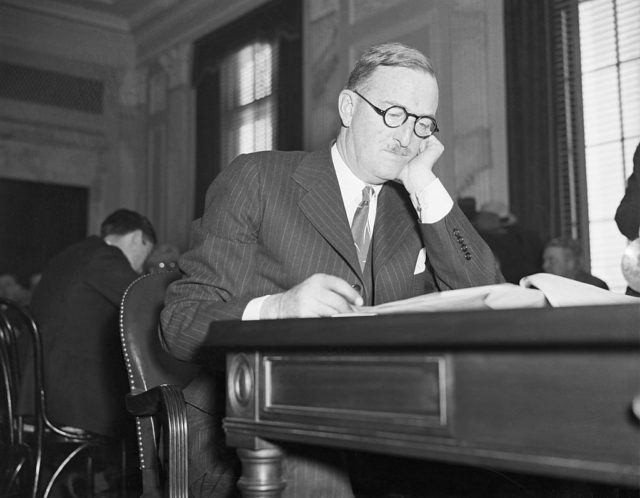 Aviation pioneer William Boeing founded the Pacific Airplane Company (later The Boeing Company) in 1916. Boeing first saw a “flying machine” in 1909 and became enthralled by the technological marvel. Soon after he took flying lessons in Los Angeles and purchased his very first plane, but Boeing was frustrated by the difficult assembly and function of his new Martin TA Hydroaeroplane.

He told a close friend that he could build a better plane faster than the Martin TA, triggering a lifelong endeavor to improve aviation. His first model, the B & W Seaplane was a huge success – launching The Boeing Company into national recognition. During WWI, Boeing was ordered to craft 50 airplanes for the US Navy. 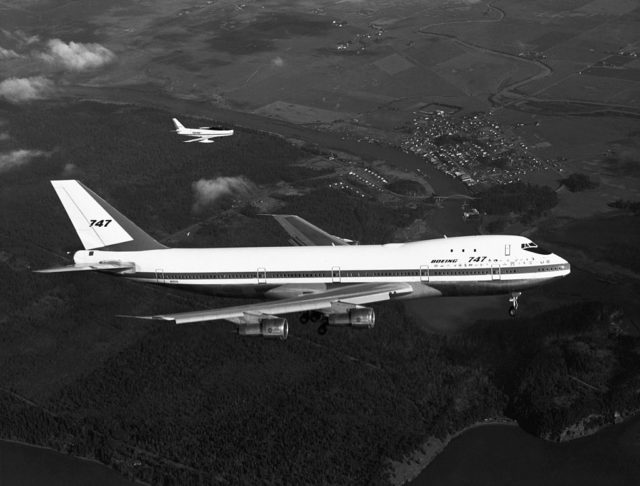 The Boeing Company continued to acquire other airlines and design cutting-edge aircraft long after William Boeing’s death in 1956. Today, models like the Boeing 737 dominate the skies and the airline industry. 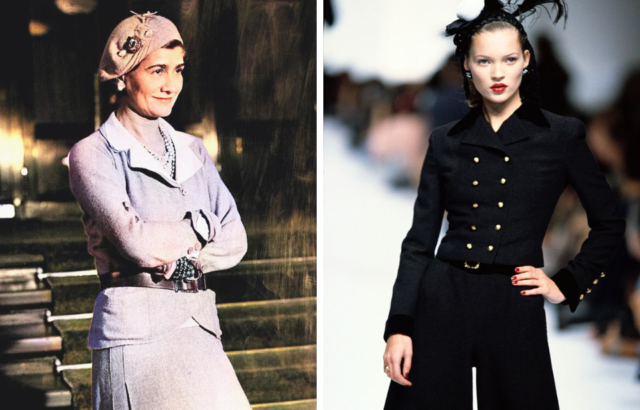 While Gabrielle “Coco” Chanel is remembered for her impeccable fashion sense and luxurious designs, her upbringing was anything but designer. Growing up in an orphanage, Chanel began her career as a shopgirl and later began selling simple jersey sweaters and clothing. Her designs gained notoriety in the 1910s and 20s as women were eager to abandon outdated corset styles and adopt comfortable menswear-inspired looks.

Beyond her fashion designs, Chanel also made millions from the original Chanel perfume, Chanel No. 5 – which was originally introduced in 1921. Chanel was the first major designer to introduce fragrance to her brand. Today, Chanel is one of the most iconic designer brands – valued at over $13 billion US dollars. Many current Chanel styles still reflect the timeless, chic, and simple design made popular by its founder. 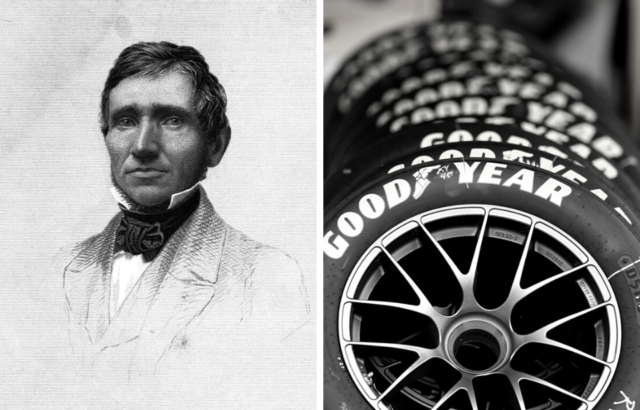 In 1839, Charles Goodyear accidentally dropped India rubber mixed with sulfur on a hot stove – discovering the vulcanization process for rubber. Without his discovery, vital products like tires, shoes, bowling balls, and even hockey pucks would cease to exist! Unfortunately, Goodyear’s patented rubber product left him with over $200,000 in debt at the time of his death in 1860 while it made countless others millions of dollars. 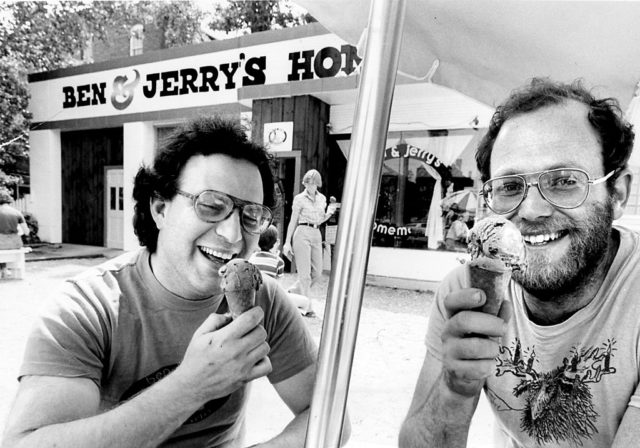 When Ben Cohen and Jerry Greenfield first opened a homemade ice cream shop in an old gas station in Burlington, Vermont they never could have guessed it would become a worldwide phenomenon. The first Ben and Jerry’s scoop shop opened in 1979, and in just two years the ice cream gurus rented space in an old factory to package their products in pints.

Not only did Ben and Jerry spread joy scoop by scoop, but they also continue to use their platform to raise awareness for social issues. Supporting free trade, creating the Ben and Jerry’s Foundation, and even serving free ice cream to Occupy Wall Street demonstrators in 2011 – it’s no wonder Ben and Jerry have become one of the most iconic American duos. 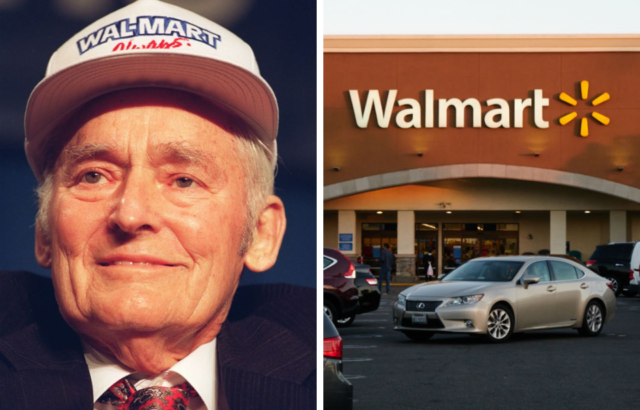 Walmart founder Sam Walton began his retail empire with a humble 10-cent store in rural Arkansas in the 1950s. By 1962, Walton’s business grew into the first Walmart. Customers came back to Walmart time and time again thanks to its low prices and excellent service. By 1970 the business had expanded to multiple locations.

Today, there are 10,500 Walmart locations in over 20 countries. Walmart continues to stick to Walton’s dream of “saving people money so they can live better.” 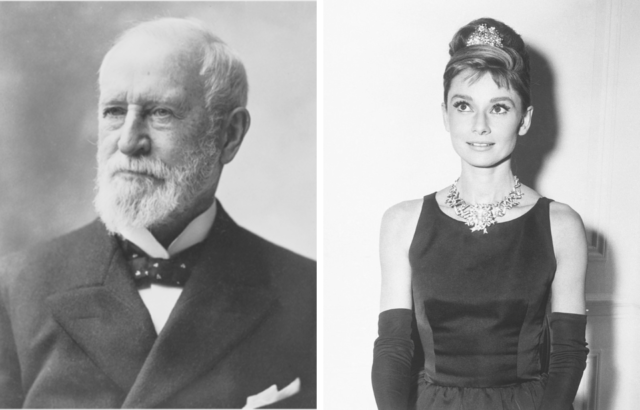 Renowned luxury jewelers Tiffany & Co. began not selling jewelry at all. In fact, Tiffany’s founder Charles Lewis Tiffany opened Tiffany & Co. as a stationary store in New York City in 1837. Tiffany began to import gemstones into the US from France in the 1840s, these were some of the first appearances of gemstones in America which earned Tiffany the nickname the “King of Diamonds”.

In 1887, Charles Tiffany purchased one-third of the French Crown Jewels at an auction in Paris to sell at his luxury store. The following year he unveiled the Tiffany Diamond, one of the largest yellow diamonds ever found. The brilliant diamond totals 287.42 carats and is still on display at Tiffany’s flagship store in New York City. 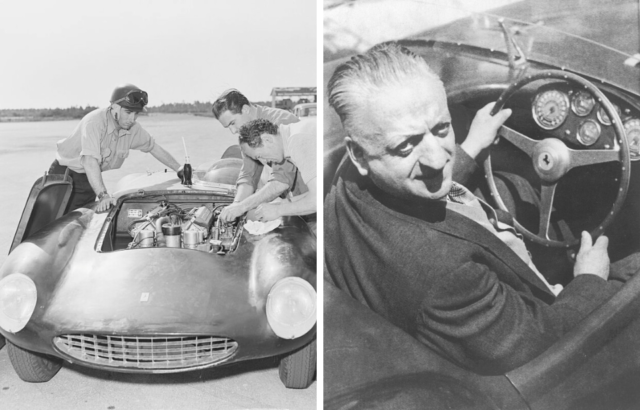 Ferrari founder Enzo Ferrari was a famed auto-racer before he decided to design his very own racing cars. In 1919, Ferrari joined the racing division of Italian car manufacturer Alfa Romeo where he stayed until he left to pursue his own career designing cars in 1939. The Second World War interrupted Ferrari’s plan to manufacture his first model, the 125 S. The first test drive took place in 1947, and soon Ferrari’s cars were winning races all over Italy.

By 1951, the rich and famous were eager to get their hands on luxury cars so the company began to create cars for regular road use. While Ferrari continued to garner success, Enzo Ferrari suffered a terrible loss when his son died in 1956. Financial issues forced Ferrari to discuss mergers with other automotive companies, and he ultimately resigned from his company in 1977. 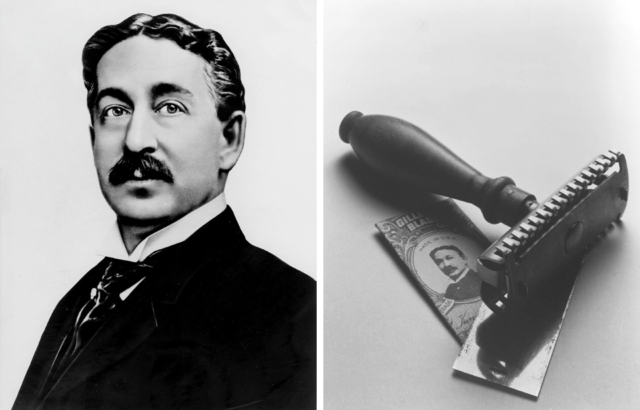 At the turn of the 20th century, men began to do away with facial hair and opt for clean-shaven skin and stylish mustaches. But the only way to achieve this new look was to visit the barber multiple times a week, or attempt to shave with finicky straight razors. When King Camp Gillette went to shave with his straight razor, only to find it needed to be sharpened, his frustration triggered a brand new idea: what if the sharpest part of the razor, the tip, could be laid on its side for the perfect angle without risking cuts or scrapes?

By 1900, Gillette invented the world’s first safety razor. Complete with disposable blades and a handle, the razor blade could fit perfectly against the skin to give a close shave, while interchangeable blades meant never dealing with a dull razor ever again! Since Gillette’s amazing invention, the Gillette company continues to make men’s and women’s razors as part of their founder’s promise: “We’ll stop making razor blades when we can’t keep making them better”. 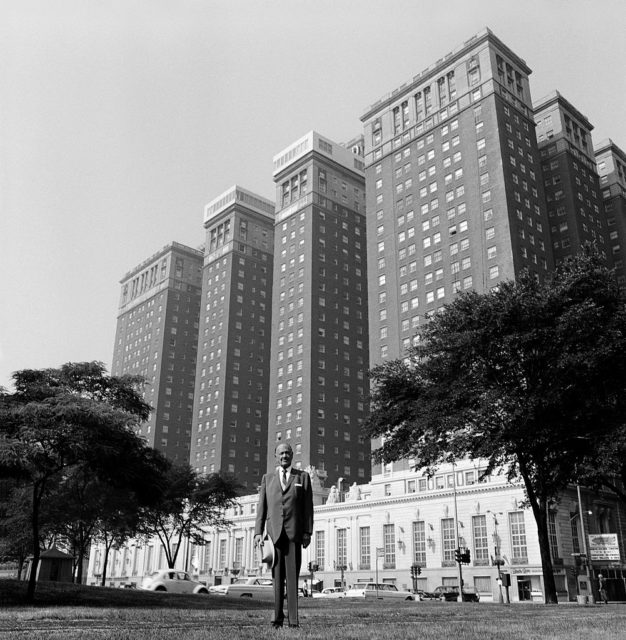 Thanks to Conrad Hilton, what began as a small chain of hotels quickly grew into one of the largest private companies in the United States. After opening his first hotel following the First World War, Hilton envisioned a chain of hotels around the country – each with unique designs and an original feel.

Hilton grew his business to what is now 3,600 Hilton hotels around the globe. The Hilton family is just as well-known, like reality star and heiress Paris Hilton, Conrad’s great-grandaughter, and Elizabeth Taylor‘s first husband Conrad Hilton Jr.