Buckingham Palace is arguably the most iconic Royal symbol in the United Kingdom. It became the official London residence of the reigning monarch on the ascension of Queen Victoria to the throne, but was purchased by King George III in 1761. It’s evolved significantly over the years, from the original “Buckingham House” into the palace it is today. With each new monarch, it’s been altered to fit their specific taste, and currently spans 830,000 square feet, with 775 rooms.

Queen Elizabeth II moved into Buckingham Palace in 1953 after the death of her father, King George VI, and her coronation. Having called it home for almost 70 years, there are certainly a number of notable changes that were made to the palace throughout Her Majesty’s reign.

The current design of Buckingham Palace

Buckingham Palace has been changed by each monarch. The most notable alterations to the building were made by King George IV, who worked with John Nash, the Official Architect to the Office of Woods and Forests. Nash was instrumental in making Buckingham House, as it was then known, into a large U-shaped building that would eventually be built into its current square shape surrounding a courtyard. 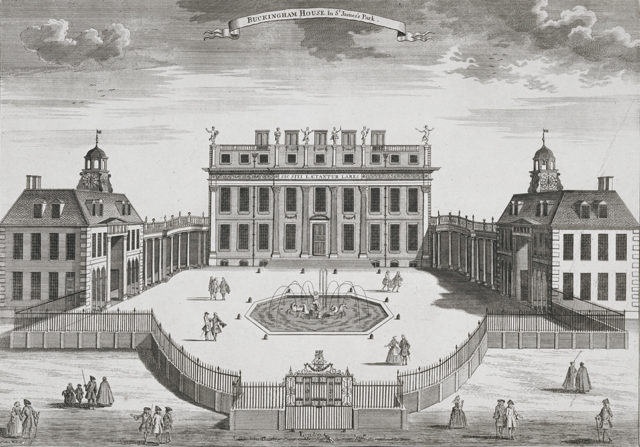 During Queen Victoria’s reign, the East Front – the balcony where the Royal Family makes their public appearances – was added to the palace. Electricity and telephones were also added during her reign. It was during the Victorian Era that it really became a national symbol of the monarchy.

When King Edward VII took over, he decorated the interior with the white and gold scheme that is present today. Finally, King George V had the front of the palace refaced.

When Queen Elizabeth II moved into Buckingham Palace, it was largely the same as it is today. However, she did make some changes. Her major addition was the creation of the Queen’s Gallery, which was created from the ruins of a former private chapel that was destroyed during an air raid in 1940. Elizabeth II and the Duke of Edinburgh had the space redeveloped into a gallery in 1962, to showcase the Royal Collection. 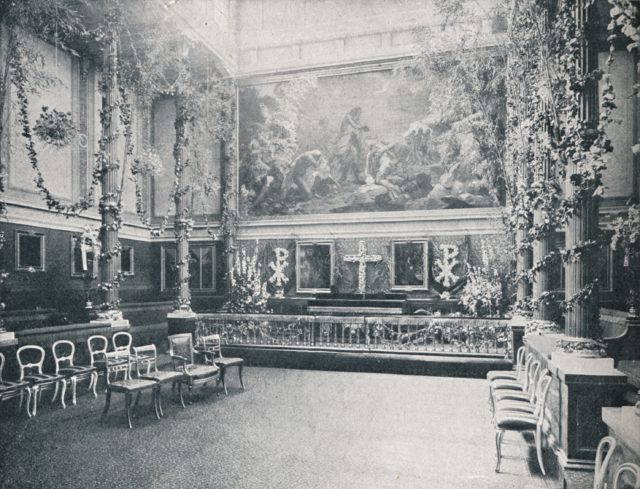 The Queen’s Gallery was improved upon in 2002, when it was expanded and refurbished to mark Queen Elizabeth II’s golden jubilee. The renovation created more exhibition space for the Royal Collection and added environmental controls to ensure the safety of the collection.

Although Queen Elizabeth II may not have made as many changes to the palace as her predecessors, the Queen’s Gallery is considered to be the most significant addition in 150 years. Having Buckingham Palace open to the public funded the expansion of the gallery at a sum of £20 million. 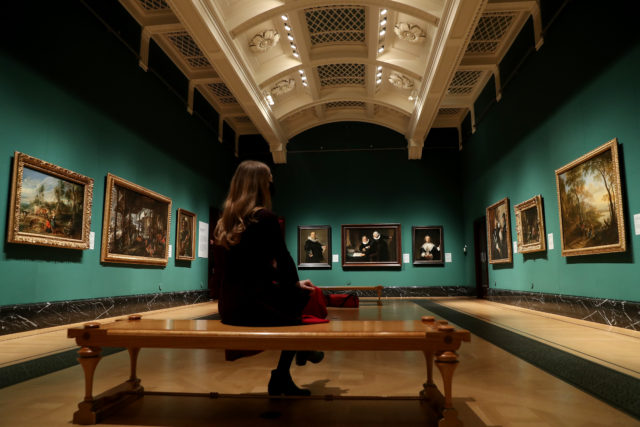 The Queen’s Gallery is still creating exhibitions for the public. One memorable exhibition is Japan: Courts and Culture, which focuses on Japanese art and design in the Royal Collection. The Royal Collection Trust said the purpose of the exhibition is “to tell the story of 300 years of diplomatic, artistic and cultural exchange between the British and Japanese royal and imperial families.”

The lack of change in Buckingham Palace since the 1950s is the main reason for Queen Elizabeth II’s most time-intensive change: $500 million renovations which are still taking place. The electrical cables, plumbing and heating are being updated to ensure there is no long-term damage to the building or anything inside from outdated technology.

The last update of this type was in response to damage the palace suffered during the Second World War.

Part of the renovations to the palace involve removing over 3,000 items belonging to the Royal Collection Trust, to allow for renovations to begin. These were located in the Eastern Wing, and some will be moved to Brighton’s Royal Pavilion for public display. 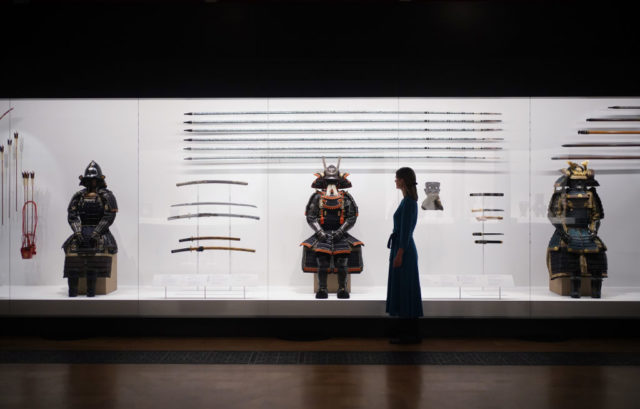 The renovation project is being drawn out over a 10-year period, while the palace remains occupied by the Royal Family and open to the public. The re-servicing began in 2017 and is expected to be finished by 2027. Once the renovations are completed, not only will the removal of old infrastructure lessen the risk of damage to the palace, it will also make it more environmentally friendly.

According to the Royals, updating Buckingham Palace with more efficient technology could reduce its carbon footprint by 30 percent.

Perhaps the biggest change to Buckingham Palace during Queen Elizabeth II’s reign was not a physical one, but an intangible one, as she decided to no longer make it her primary residence. With the death of Prince Phillip and the ongoing renovations, Elizabeth II decided to maintain permanent residence at Windsor Castle. 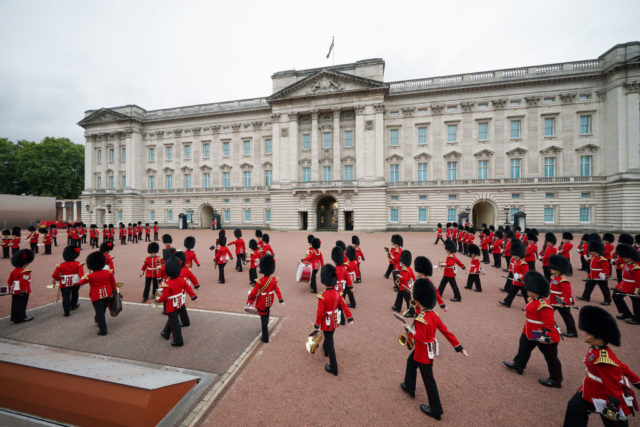 Members of the Nijmegen Company Grenadier Guards and the 1st Battalion the Coldstream Guards take part in the Changing of the Guard at Buckingham Palace. (Photo Credit: Yui Mok – WPA Pool / Getty Images)

More from us: Eight of Queen Elizabeth II’s Most Viral Moments from Her 70-Year Reign

Nonetheless, Buckingham Palace remains a beacon of the British Royal Family and, as Queen Elizabeth II ensured during her life, a place for all to view the coveted Royal Collection.